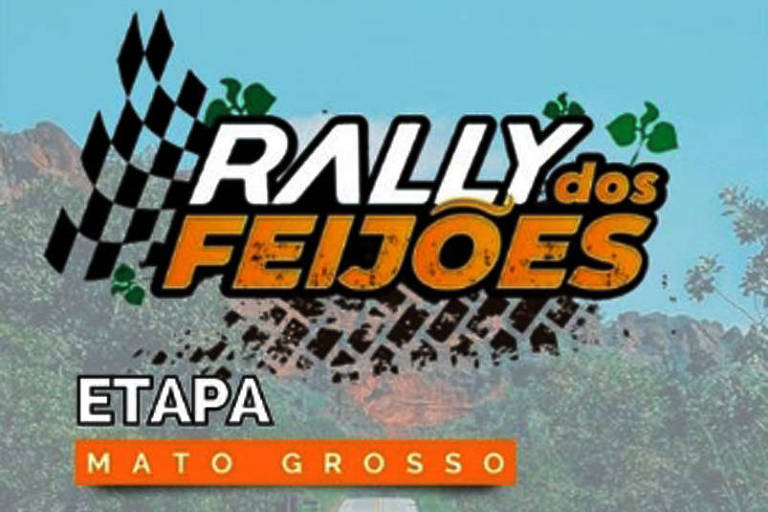 ‘Rally dos Feijões’ is postponed to January; producers are mobilized in anti-democratic acts

A series of meetings and trips through the bean planting circuit in Mato Grosso was postponed to January due to the mobilizations and expectations of producers in the region with the election of Luiz Inácio Lula da Silva (PT) to the Presidency of the Republic.

Called Rally dos Feijões –a pun on Rally dos Sertões, an off road competition that crosses Brazil–, the program includes symposiums in seven cities to discuss bean production dilemmas and stimulate the increase in planted area.

Ibrafe (Brazilian Institute of Beans and Pulses) projects, based on data from Conab (National Supply Company), that the leguminous plant that makes up the staple food will end 2022 with the smallest area planted since 1976.

The intention with the rally, says Marcelo Lüders, is to take “customized” discussions to each of the municipalities, according to the needs of each area. The reduction in the bean planted area is related to the advance of grains such as soy and corn, important commodities in Brazil’s trade balance.

The timing, however, proved inappropriate. Almost ten days before the start of the journey, Lüders says that there is no climate to continue with the schedule. “People from Mato Grosso are at a standstill. Producers have their minds on something else, they don’t even want to talk about production, they’re even afraid to plant”, he says.

The rural unions, which hosted the symposiums in Sinop, Sorriso, Nova Mutum, Primavera do Leste, Canarana, Querência and Corumbá, also reported to the Ibrafe leader that many producers in the region were not even in the state, as they are mobilized.

“Packers are reporting that even buying is difficult, people don’t even want to talk about it”, he says. The invasion of farms by the MST (Movimento dos Trabalhadores Sem Terra) in the interior of Bahia would have helped to sour the mood.

The proximity of the PT, the president’s party, to the MST is just one of the reasons for the animosity between agribusiness and Lula. This Thursday (17th), Lula said, at COP27, the UN climate change conference, that the sector does not need to like him. “I just want you to respect me like I respect them.”

The ruralist caucus in Congress brings together almost 300 deputies and senators and was an important support base for the government of Jair Bolsonaro (PL).

In states where agribusiness is an important economic force, businessmen in the sector are paying the expenses of employees to participate in demonstrations. There is a perception that with Lula’s election, agro will stop.

“I don’t believe that the government that will take office will let the agro fall apart as they are painting, but now it’s just a case of waiting”, says Lüders.

The intention with holding the rally, according to the president of Ibrafe, is to be able to present international market data to producers and future business possibilities that may be being ignored.

Ibrafe’s assessment is that the news aimed at the rural world ends up very focused on commodities. “I’ts very interesting [o plantio de commodities]you have a buyer and a predictable price for the future”, says Lüders.

Ibrafe defends, however, that the bean varieties are competitive and, with the climatic differences from north to south of Brazil, it is possible to “go back to planting”.

The leader also sees room for growth in the vegetable protein market (the fake chicken meat from a large food industry uses beans, for example). “The vegetarian and vegan market is a horizon that cannot go unnoticed.”

The industry institute, which also includes pulses (chickpeas, lentils and peas), wants to encourage the creation of a market for special products, similar to what happened with coffee.

“A good part of the premium is that I tell a story to the consumer about the terroir, the climate, the families that work in production”, he says. “It is possible to serve this market, without failing to serve the normal market and increase the aggregate for the producer. We want to involve small and medium producers who live close to urban agglomerations.”