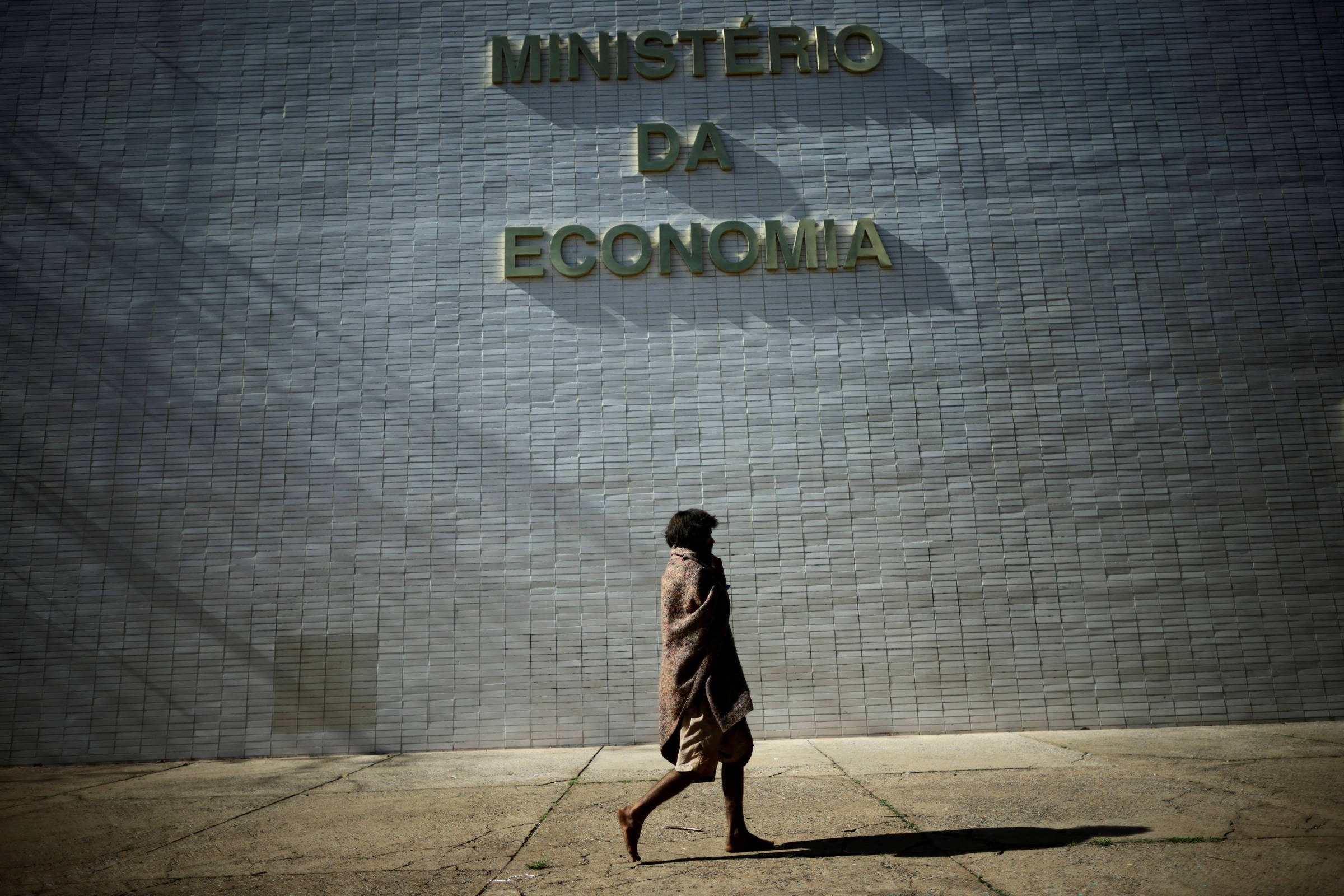 Government cuts GDP growth forecast for next year to 2.1%

The SPE (Secretary of Economic Policy) of the Ministry of Economy maintained this Thursday (16) the official projection for the growth of economic activity this year at 2.7%, but worsened the estimate of GDP growth (Gross Domestic Product) in 2023 to 2.1%, against a previous forecast of 2.5%.

In its macrofiscal bulletin, which bimonthly reviews the government’s estimates for economic parameters that are used in budget monitoring, the SPE argued that its latest publications already warned of the risk of a deterioration in the international scenario, which could affect Brazilian growth.

“The 0.4 percentage point reduction in the GDP estimate in 2023 results mainly from the worsening of the external scenario since the base date of the last grid (of parameters), with an increase in international interest rates and a reduction in expectations of growth of economies developed and emerging”, he said.

Even with the reduction, the Ministry of Economy’s estimate for 2023 remains much more optimistic than the market view. In the most recent Focus bulletin, from the Central Bank, analysts point to growth of 2.77% this year, falling to just 0.7% in 2023.

The worsening of economic activity has a direct impact on public accounts, which are already experiencing a moment of uncertainty for next year amid the elected government’s attempt to increase spending outside the accounting of fiscal rules.

A less heated activity reflects on government accounts by deteriorating tax collection, generating a worsening of the primary result.

When building the 2023 Annual Budget Bill, the current government used as a basis a growth projection of 2.5% for next year’s GDP. If the numbers are not updated by Congress and if the weaker GDP is confirmed, the new government may face revenue frustrations.

Regarding the inflation measured by the IPCA (National Index of Consumer Prices), the forecast of the economic team dropped to 5.85% in 2022, against 6.3% of the projection made in September. For 2023, the level was raised from 4.5% to 4.6%.

The center of the inflation target is 3.5% this year and 3.25% the next, in both cases with a tolerance margin of 1.5 points, more or less.

“The main factors for changing the inflation projection were the reduction in administered prices, less pressure from industrial goods and food and stabilization of service prices”, said the SPE, noting that it expected a convergence of the IPCA to the 3% target in 2024 .

In the revision of the projections, the estimate for the INPC (National Consumer Price Index), which is currently used to adjust the minimum wage and other government expenses, was 6.0% for this year, against 6.54% before . In 2023, the estimate went from 4.86% to 4.9%.

The presentation of data by the SPE is usually followed by a press conference, which did not occur in this release, the first after the defeat of Jair Bolsonaro in the presidential elections. Since the result of the election, the Minister of Economy, Paulo Guedes, has not made public statements either.

The forecasts presented this Thursday will be used as a basis for the calculations of the bimonthly report on revenues and expenses, to be released next week, which assesses compliance with the fiscal target and the spending ceiling.