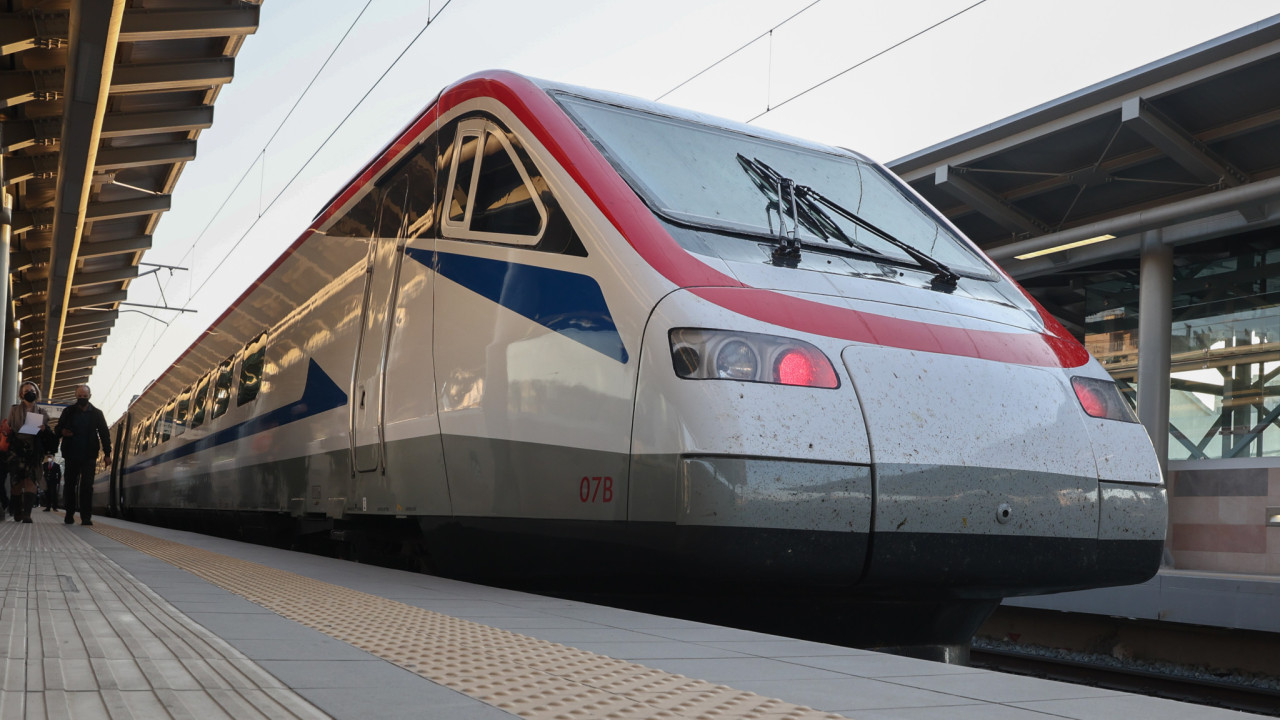 The project that ensures the connection of the new port of Patras with the central railway network of the country, as well as the interconnection with the existing line to Pyrgos through a transfer, has been a point of friction for years as to whether the undergrounding of the new double line will be complete or partial electrified line.

Final line for the selection of a contractor, a very important railway project for the Peloponnese that will connects the port of Patras with Riowhile it will include the construction of the third largest tunnel in Greece.

In fact, the “thorn” of financing the project has been overcome as the procedures for its inclusion in the new NSRF 2021-2027, but also in CEF II (Connecting Facility Europe) of the new period have already begun.

Research by MRB on behalf of ERGOSE

By common consent, this is a project with multiple benefits for the residents of the wider region, reducing the access time to Athens and the rest of Greece’s cities, the implementation of which will undoubtedly upgrade the combined transport and commercial activity of the port of Patras.

Moreover, the acceptance of this project and the recognition of its value by the citizens of Patras, is reflected in a survey conducted by MRB on behalf of ERGOSE, which aimed to identify any concerns and concerns of the local community about the project.

Immediate implementation of the project that combines underground and above-ground transportation, 60% of the surveyed citizens of Patras in the MRB survey want

The project that ensures the connection of the new port of Patras with the central railway network of the country, as well as the interconnection with the existing line to Pyrgos through a transfer, has been a point of friction for years as to whether the undergrounding of the new double line will be complete or partial electrified line. According to the existing implementation plan for the project, which is in an advanced tender stage, the undergrounding will start from Kanellopoulou Street to Agios Andreas and not from Rio.

75.7% of the surveyed citizens of Patras, according to the survey, believe that they will benefit from the project when it is completed, either financially or in terms of improving the quality of life

The degree of benefit of the railway project is mainly focused on improving everyday life and quality of life (46.1%) or a combination resulting from quality of life & financial benefits (27.6%).

Reduction of access time to the national railway network, commercial development of the port of Patras, creation of new jobs, prioritized as the most important benefits of the project by the citizens of the city, according to an MRB survey

The most important advantages for the citizens of the City are that they will:

Public opinion appears to be more positively inclined towards the alternative of the project that combines underground and above-ground transportation, because they want the project to be implemented immediately.

However, 34.1% of citizens request the complete undergrounding of the line from Rio to the new port. This alternative costs almost twice as much as the first one and for this reason it encountered serious obstacles in terms of financing it from the European Union, with the possible possibility of serious delays or even cancellation of the project.

In addition to the advantages and benefits recognized by the majority of the surveyed citizens, the research recorded that in the studies that will be prepared during the project implementation process, special emphasis should be placed on:

The survey was conducted by MRB, on behalf of ERGOSE, with the aim of capturing the opinions of the citizens of the Municipality of Patreon, in a sample of 700 residents, from October 3 to 10, 2022.