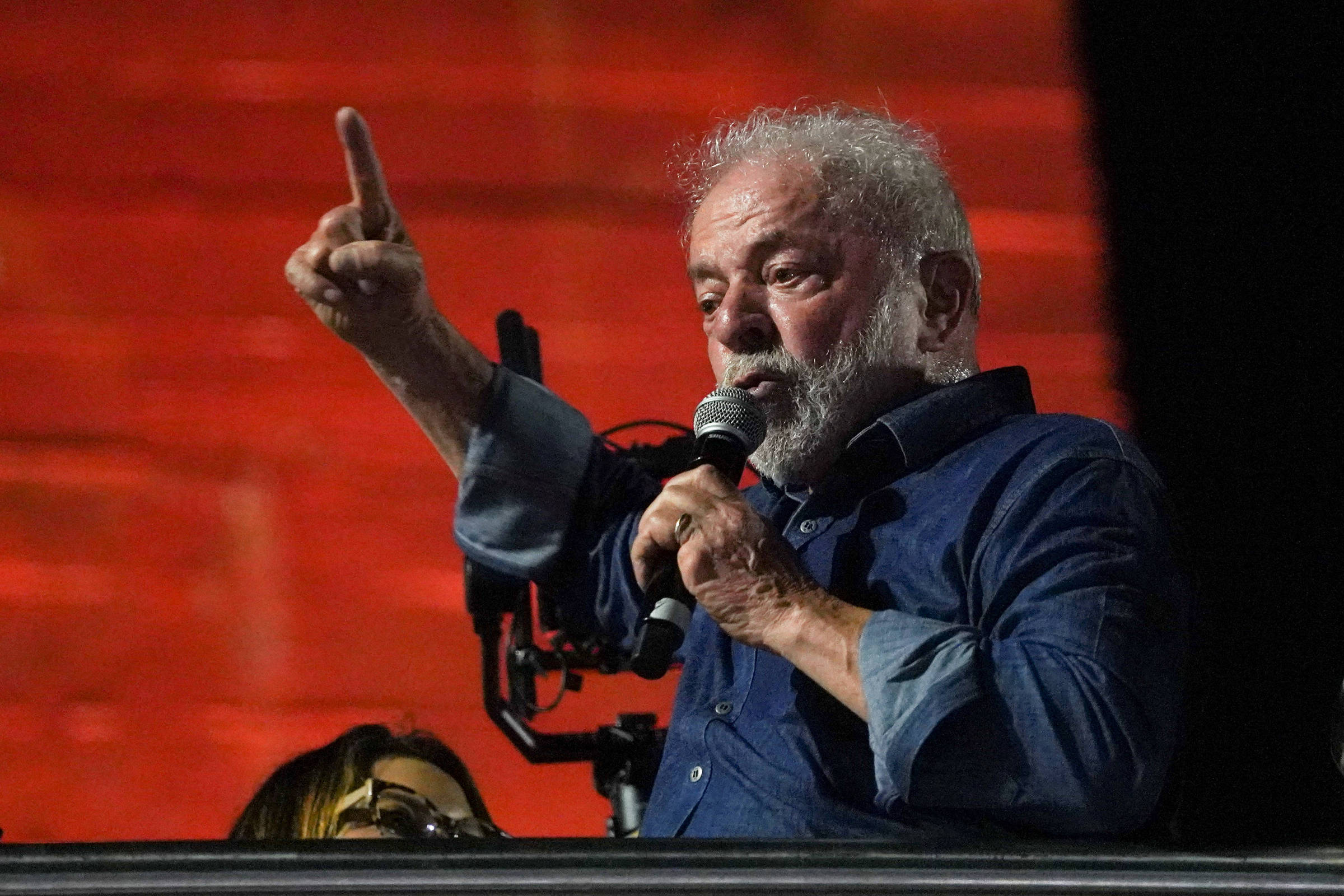 Lula made more than 80 promises for the economy; check the list

Elected president of Brazil for the third time at the end of October, Luiz Inácio Lula da Silva (PT) said in a speech shortly after the victory that he would immediately begin to assemble a team and raise the current situation in the country to be able to govern from January 2023 .

Without a detailed government program, Lula’s campaign was accused of wanting a blank check to govern.

Supported in the second round by former opponents, such as Senator Simone Tebet and the president of the PDT, Carlos Lupi, Lula accepted to accept proposals from the allies and, days before the second round, released a document called “Carta para o Brasil do Amanhã” , with 13 priority points—actually a summary of the promises announced throughout the campaign.

In addition to the two texts, as a candidate, the PT also made promises in debates on TV, in its electoral propaganda and in interviews

With the election over, the main challenge for Lula and his team now will be to make the promises fit in next year’s Budget, which would require obtaining a license from Congress to spend more than the ceiling allows.