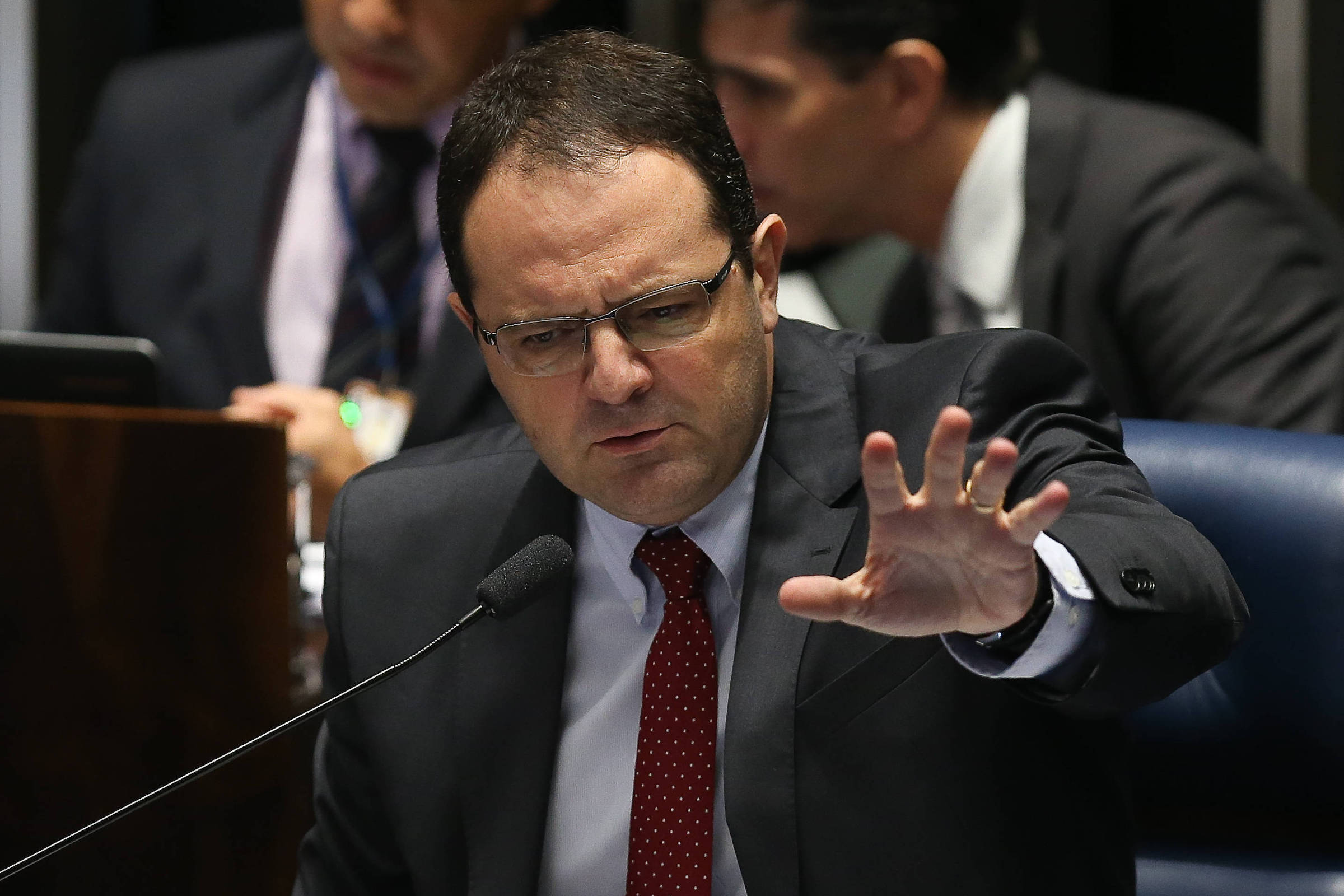 Review of tax exemptions will be resumed, but without ‘pen’, says Nelson Barbosa

Former Minister of Finance and Planning, Nelson Barbosa defended this Friday (18) the revision of tax exemptions, but said that there will be no “pen” from the government of the president-elect, Luiz Inácio Lula da Silva (PT).

“Congress approved a bill [Proposta de Emenda à Constituição] which says it has to review exemptions. The current government itself has tried. This will be resumed, it is supra-party, it does not depend on the electoral result”, he told the press.

The government transition team, of which Barbosa is a member, believes that reducing the volume of exemptions can be a way to raise revenues without increasing the tax burden.

Barbosa said that tax changes will be discussed with all sectors.

“Lula’s tradition is to sit down and talk with everyone, especially on tax issues. There will be no ‘penada’, there are no surprises, there are no radical measures that people will find out about in the newspapers,” stated Barbosa.

“There are very important issues in the Brazilian fiscal framework. One of the points we highlight is the urgent need to establish criteria for tax exemptions. Brazil has more than 4% of GDP committed to exemptions, this is double what it was in 2002” , said TCU president Bruno Dantas on Wednesday (16).

Also called tax expenditures by the Ministry of Economy, subsidies reduce public revenue from tax exceptions created to reduce costs to consumers or producers. The account will pass the BRL 450 billion mark for the first time in 2023, a nominal advance of 49% since 2019 (first year of government).