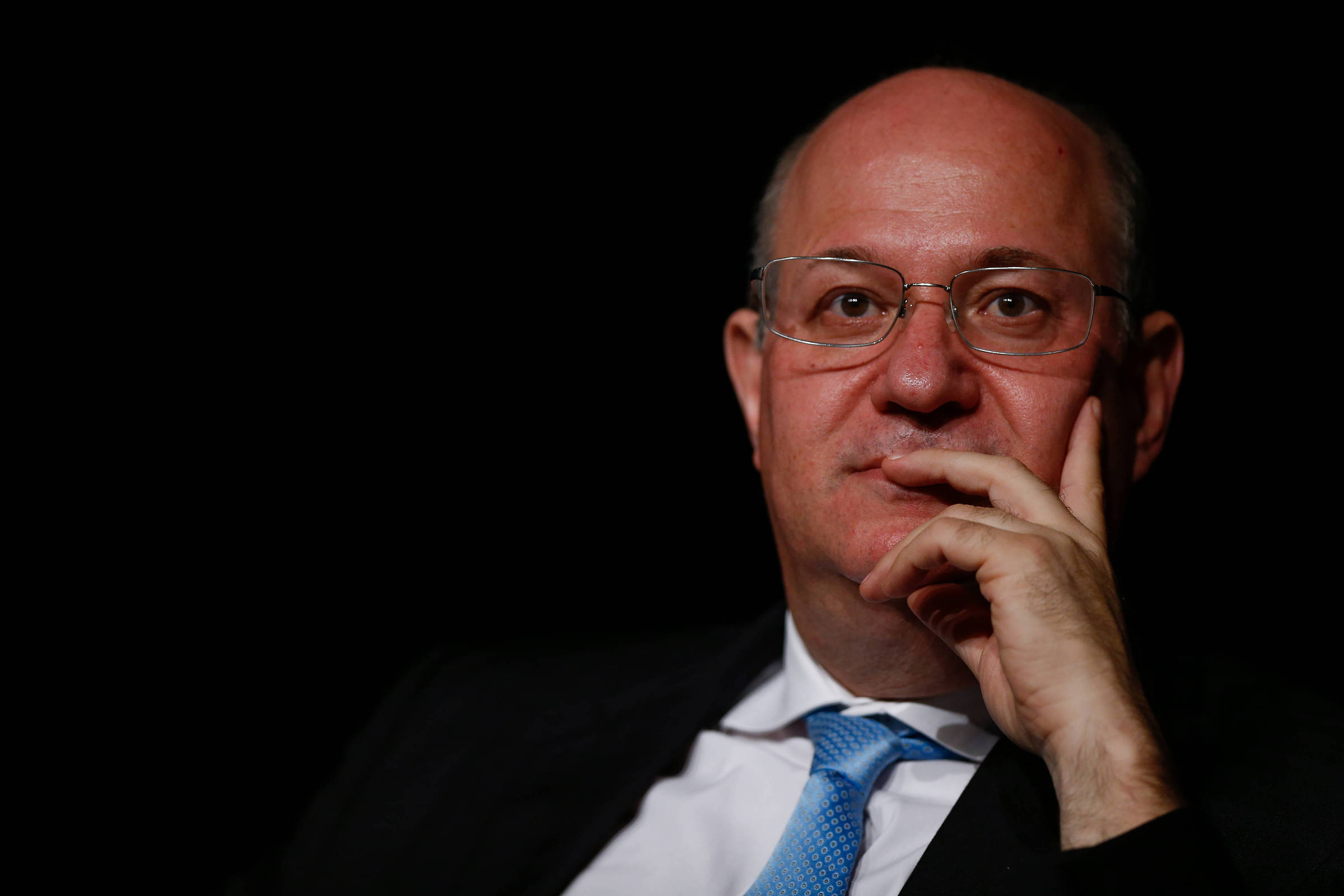 The announcement that economist Ilan Goldfajn will head the IDB (Inter-American Development Bank) was received with optimism by most of the economists interviewed by the Sheet or who manifested themselves on their social networks this Sunday (20).

At the same time, there is concern about a possible mismatch between the economist’s future management at the institution and the government of the president-elect, Luiz Inácio Lula da Silva (PT).

Born in Israel and living in Brazil, he holds a degree in economics from the Federal University of Rio de Janeiro, a doctorate from MIT (Massachusetts Institute of Technology), and was nominated for the post by the Jair Bolsonaro administration.

As a result, there was pressure against his candidacy from the PT after Lula’s election. Former PT Minister of Finance Guido Mantega even sent an email to the US Treasury Secretary, Janet Yellen, in which the election was postponed for 45 to 60 days. On Thursday (17), Mantega resigned from his position on the government’s transition team.

Even so, Goldfajn was elected in the first round, with votes representing 80% of the entity’s capital, and takes office on December 19.

After the announcement, former BC president Arminio Fraga said he was very happy with the result. “It’s good for the IDB and a luxury for Brazil to have such a qualified person to nominate.”

For Pedro Paulo Zahluth Bastos, from Unicamp, however, even though the choice of a Brazilian to preside over the institution is celebrated, it is not possible to forget that there was resistance to the candidacy, which was not a consensus among economists.

“This is explained by the fact that he is not a name linked to public development banks, on the contrary, he was always part of the group linked to private banks and that criticized the offer of credit with subsidized interest rates, mistakenly seeing this policy as something that caused inflation. “

Also in the professor’s assessment, Goldfajn behaved like a “hawk” in the presidency of the Central Bank, by determining extremely high interest rates in 2016 and the deepening of the recession, even after the stabilization of the dollar, which would have postponed the country’s recovery.

“Thirdly, Guedes anticipated the nomination without dialoguing with the PT team. This haste raises distrust about the type of policy that Goldfajn intends to implement at the IDB”, he adds.

In the opinion of the chief economist at MB Associados, Sergio Vale, in addition to the historical fact of being the first Brazilian to preside over the institution, he is one of the best economists in the country.

“He has already demonstrated this in his successful passage through the BC and will carry out a great administration, I don’t see any difficulty between the future Lula government and him. The mistake would have been to maintain the previous posture against Ilan”, he affirms.

Regarding the episode with Mantega, Vale says that what happened could have caused great damage, but the strength of Ilan’s name managed to overcome the attrition.

“Mantega’s departure from the auxiliary team is a sign that, perhaps, there may be a more positive fiscal path to be built, although this has not yet happened. In any case, it is certainly something overcome.”

Goldfajn’s choice was also commented on by some of his peers on their Twitter profiles.

Henrique Meirelles, former finance minister and former president of the Central Bank, congratulated his colleague. “His election, with more than 80% of the votes, is a recognition of his extreme capacity and the experience of someone who has served different governments and international organizations. It is a victory for the entire country.”

After the announcement that the Brazilian will lead the institution for the next five years, economist Monica de Bolle wrote, in a post in English, that “he was elected despite the gross political incompetence of the [ministro da Economia] Paulo Guedes, in nominating someone two days before the second round in Brazil”.

The Secretary of Finance for the state of São Paulo, Felipe Salto, also congratulated the economist for the announcement. “Winning the presidency of the IDB crowns the career of an impeccable professional, who is a reference for all of us. A source of pride for Brazil.”

“Excellent news for Latin America that Ilan Goldfajn, a highly competent technocrat, has been chosen as the new president of the Inter-American Development Bank,” wrote Michael Reid, Latin America columnist for The Economist magazine.

In addition to the economists, the vice president-elect, Geraldo Alckmin (PSB), took the opportunity to smooth out the rough spots and also congratulated Goldfajn in a post on the social network. He reinforced “Brazil’s willingness to strengthen ties with the bank for the economic and social development of our region”.

Facebook
Twitter
Pinterest
WhatsApp
Previous article
COP27: “We need to do more on climate” admits Rishi Sunak
Next article
The World Cup has reached the outskirts of Qatar