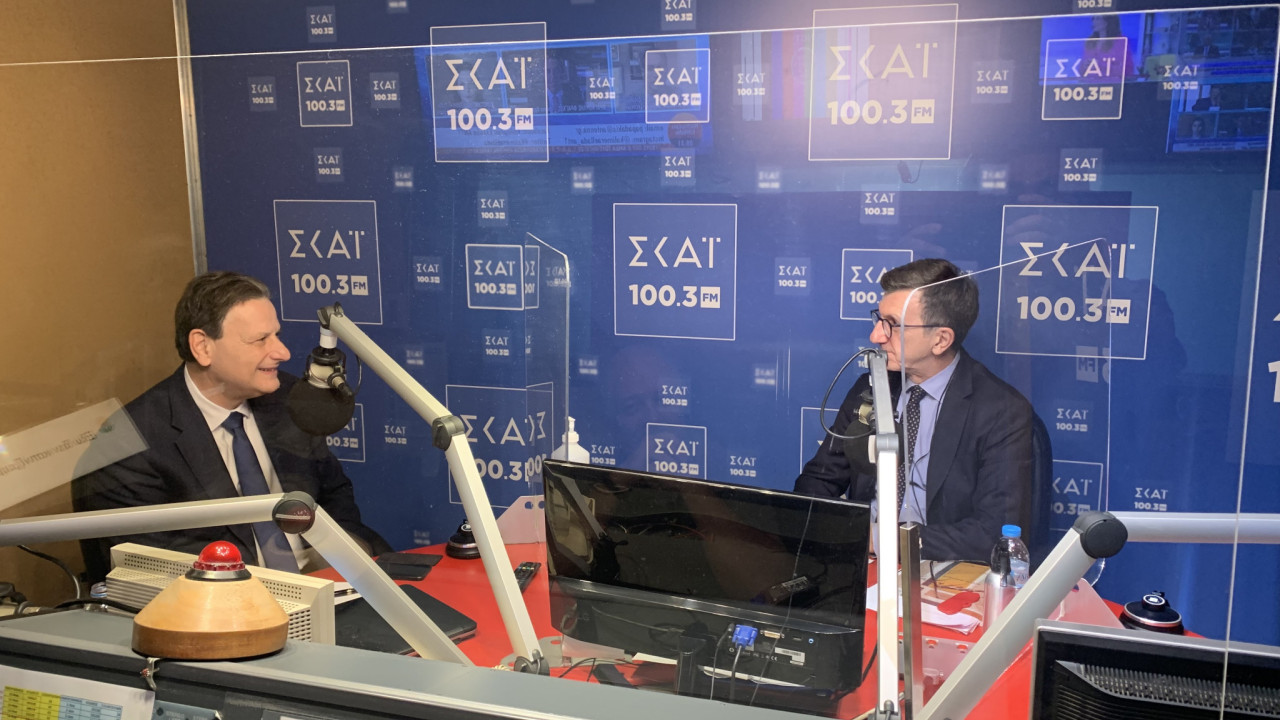 Skylakakis to SKAI: The government is making a big intervention for pensioners

“We are returning to primary surpluses, which brings us much closer to investment grade,” explained the deputy finance minister.

“This year we have a large reduction in public debt, and at the same time we are returning to primary surpluses, which brings us much closer to the investment level and to normality,” the deputy finance minister told SKAI 100.3 Theodoros Skylakakis, on the occasion of the submission to the Parliament of the last budget before the national elections and the first after 12 years which is submitted with the country out of enhanced supervision

Mr. Skylakakis added that in 2022 our country is recording unprecedented growth of 6%, instead of having a recession due to inflation.

Referred to to inflationnoted that it is a problem for the whole of Europe, “This month Greece fell below the European average in inflation, although our country is more vulnerable than other countries because we have very large fuel imports and dependence on natural gas” explained.

Mr. Skylakakis underlined that inflation puts pressure on those with fixed incomes such as pensioners, that is why the government comes and does a big intervention for retirees this year.

“We are making a mixture of interventions, both horizontal to cover all incomes, and vertical to specific categories such as pensioners and we have to calculate the sum of these interventions in the disposable income” pointed out the minister.