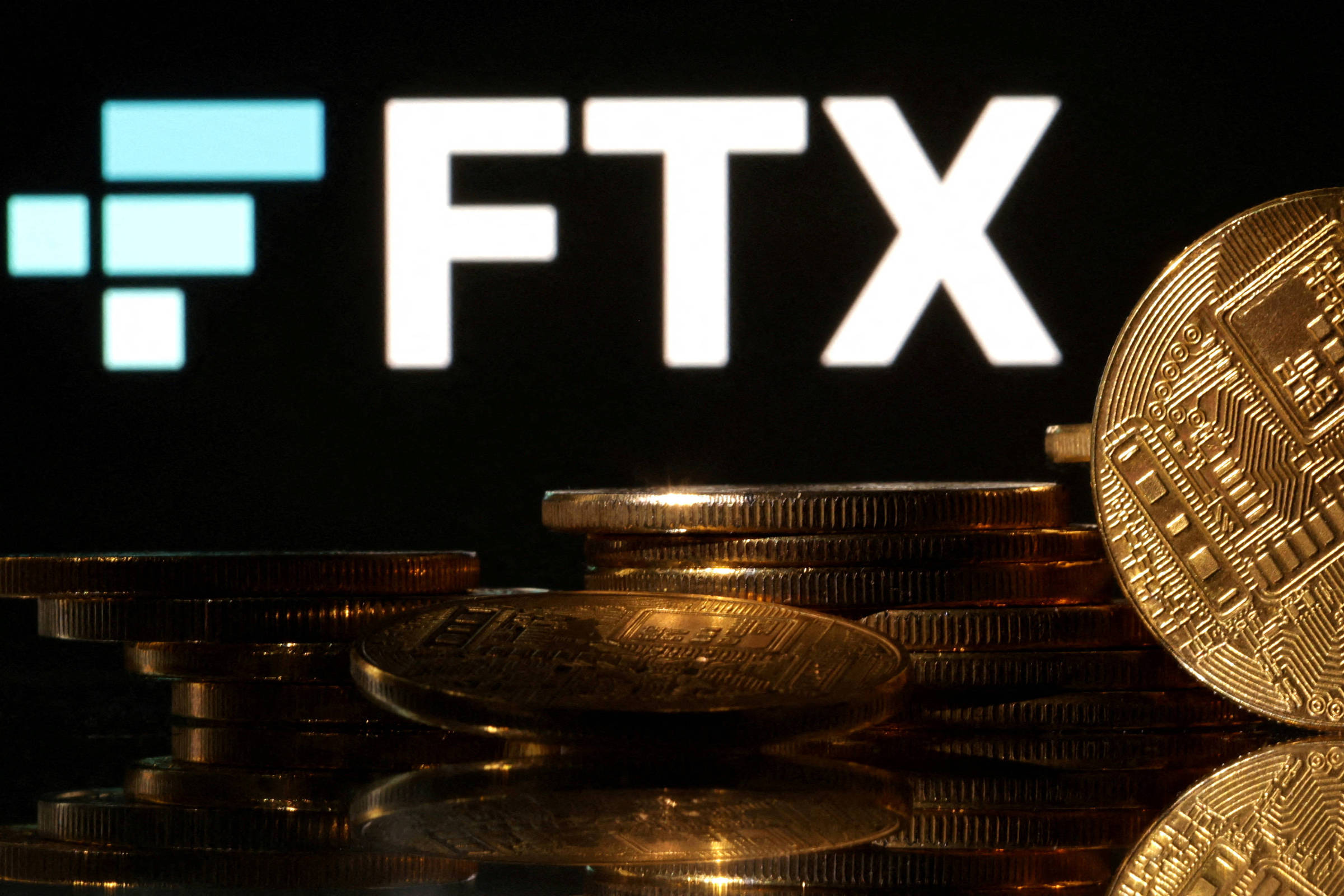 Cryptocurrencies: the billionaire debt left by the bankruptcy of the FTX brokerage

The company, which filed for bankruptcy in the United States last week, says it owes approximately $1.45 billion to its top 10 creditors, but has not named any of them.

The collapse of the world’s second-largest cryptocurrency exchange has shaken confidence in the already troubled virtual currency market.

It also prompted the company’s founder, Sam Bankman-Fried, to step down as CEO of the company.

The bankruptcy filing filed by FTX revealed that more than a million people and businesses could be owed money after its collapse.

On Saturday (19), FTX reported that it had launched a review of its global assets and was preparing for the sale or reorganization of some businesses.

A hearing before a US bankruptcy court judge is scheduled for Tuesday.

It’s not clear how much money people who have funds invested in FTX will be able to recover at the end of the bankruptcy process, although many experts have warned that it could be a small fraction of what they put into the company.

Last week, new FTX CEO John Ray criticized the way the platform was run, saying he had never “seen such a complete failure of corporate controls”.

Bankman-Fried said in an interview with the Vox news website that he regretted declaring bankruptcy, arguing that the decision had taken the company’s financial affairs out of his control. He also voiced contempt for financial regulators.