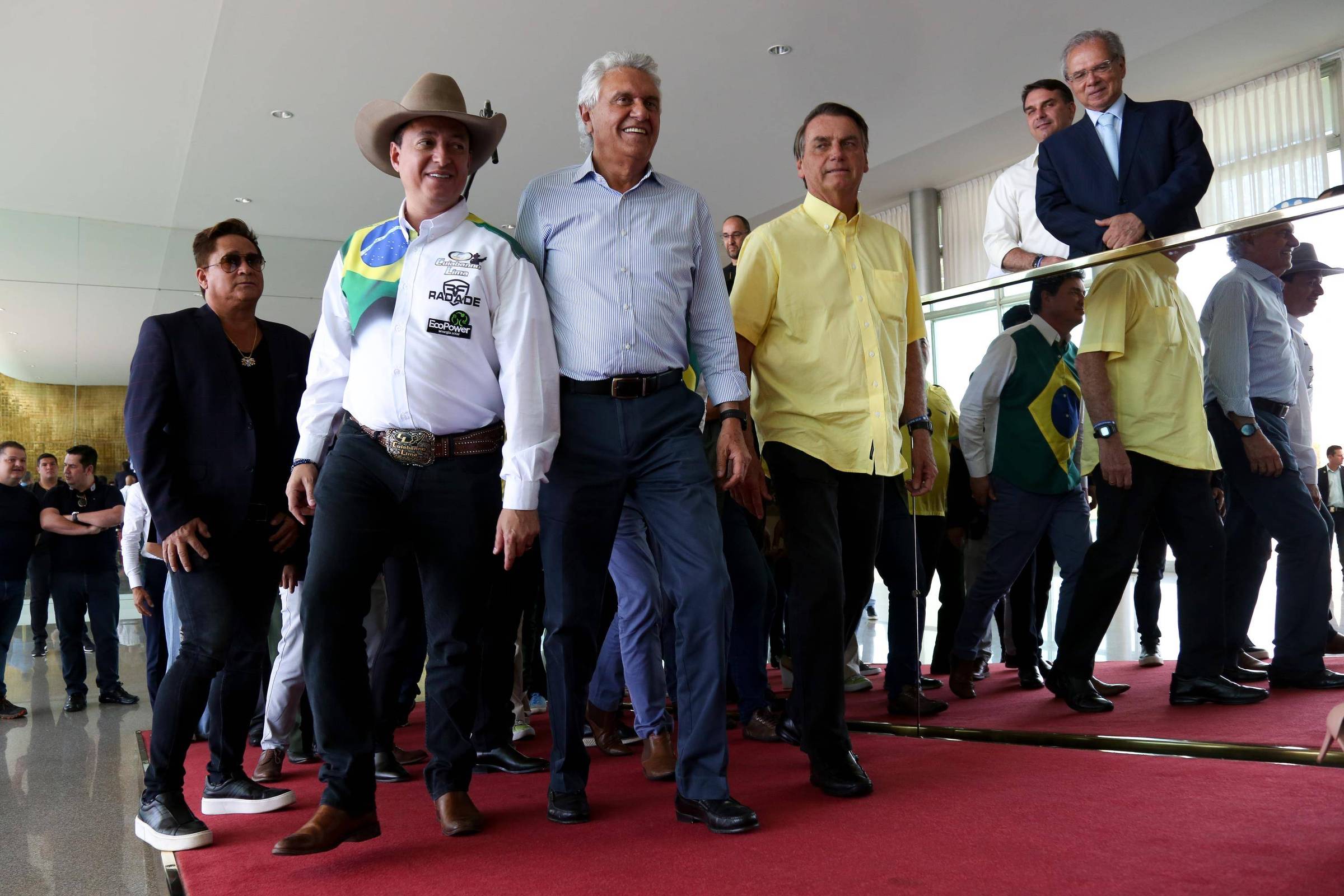 The project has already passed the vote in the plenary of the Legislative Assembly in the first round. This Tuesday (22), deputies hit the gavel.

Caiado followed the example of Mato Grosso and Mato Grosso do Sul, which already operate with funds of this nature — equally questioned.

According to the rules approved by the Legislative Assembly, the so-called Fundeinfra institutes a compulsory contribution of 1.65% on the amount of ICMS charged in various operations.

In addition to the amount normally charged, the producer will contribute a little more. Instead of the money donated going to the Treasury Department’s coffers, it will be deposited in the fund.

If you do not agree, the entrepreneur will lose the right to benefits or tax exemptions granted by the state.

All those who enjoy benefits will be affected by the measure, regardless of the sector; exporting companies that operate with a special regime and companies that calculate the tax due by tax substitution, among others.

Allies of Caiado claim that the measure aims to cover future tax collection losses with ICMS charged on fuel and essential services, such as energy and telephony.

A supporter of Jair Bolsonaro, Caiado did not join the group of states that appealed to the Federal Supreme Court against the president’s measure, adopted by Congress, which unified the ICMS tax rates on fuel at 17%. The tariff charged in Goiás was higher, hence the potential losses in total tax collection next year.

At that time, the governor of Goiás did not want to signal disapproval of Bolsonaro’s electoral measure by joining other states in the Supreme Court.

Re-elected in the first round, Caiado was one of the governors who met with the president after the result to put together a strategy to support the president with a view to his victory. Bolsonaro, however, was defeated by Luiz Inácio Lula da Silva.

Still without significant losses in total collection due to the reduction of ICMS on fuel, Caiado envisions drops in this revenue next year. Therefore, he preferred to go ahead with the fund, which is already generating controversy in the state.

“The projects bring with them, under the cloak of an alleged optionality, a trap that basically obliges the rural producer to compulsorily adhere to the model that the Government of Goiás wants to institute, under penalty of losing the tax benefits that relieve the sector and take advantage of special regimes that privilege your cash flow”, says the Agro pela Democracia movement.

In a manifesto, the group states that, in Argentina, the so-called “retenciones” [contribuição similar à de Caiado] helped in the deterioration of the business environment over twenty years.