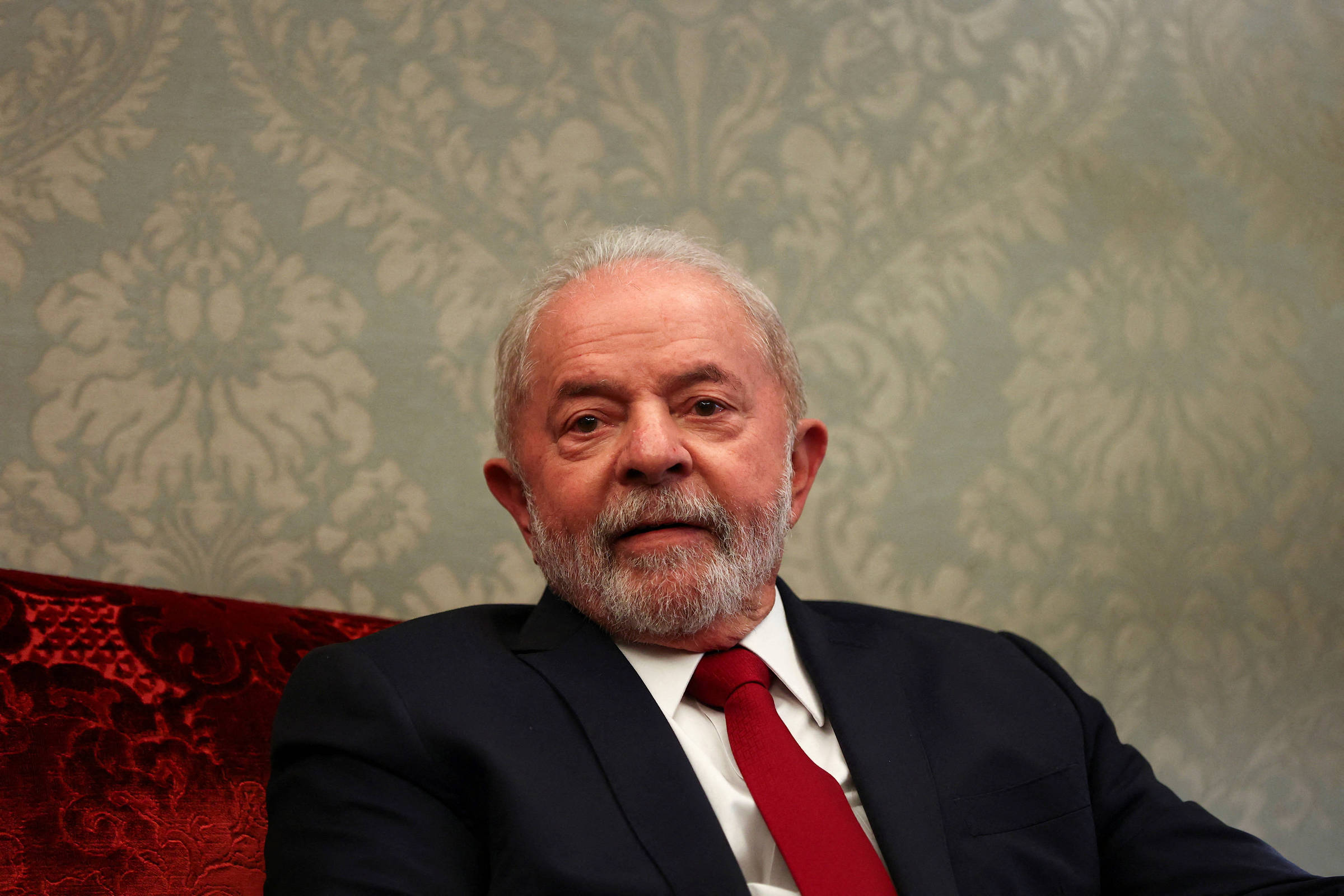 Lula schedules talks with candidates for the presidency of Petrobras, says agency

President-elect Luiz Inacio Lula da Silva scheduled the first talks with candidates for the presidency of Petrobras for this week, people involved with the matter told Reuters, kicking off what could be a tumultuous transition period at the state-owned company.

Lula, who takes office on January 1, has already signaled that he intends to make a radical change at Petrobras.

To carry out that strategy, Lula is planning a broad shift in the company’s top and second echelons, said people familiar with his planning.

At least part of the astronomical dividends being paid by the state-owned company to shareholders in the wave of high oil prices will be directed to investments, according to people directly involved in the conversations.

Over the past two quarters, the company has paid shareholders, including the government, more than twice as much in dividends as all major oil companies in the United States and Europe.

Investments will also no longer be so focused on oil on the high seas —today the destination of 84% of all that is invested by the company.

Since the government of Michel Temer in 2016, Petrobras has left entire sectors to pay an equally astronomical debt contracted during the PT governments. The company disposed of gas pipelines, its biofuels unit, fertilizer factories, all 7,700 fuel stations under the BR flag, in addition to refineries.

Now, Lula wants Petrobras to return to being the integrated energy giant that it was in his first two governments (2003-2010), investing part of the profit in renewable energy, refining and promoting jobs, according to the sources.

The new approach will bring Petrobras closer to the strategy adopted by European majors BP PLC and Shell PLC, which are reducing their bets on oil to invest in cleaner energy.

But the decision on how much dividends will be cut — or partially replaced by share buybacks — and how much the company will invest in renewables will still depend on who takes over the team. There are different proposals depending on the candidate. Most are against the buyback of refineries.

In any case, behind the scenes, the PT rules out the possibility of having a president of Petrobras in disarray with the party and with Lula’s government program.

“Combining development and the environment is also investing in the opportunities created by the energy transition, with investments in wind, solar, green hydrogen and biofuels”, said Lula in his speech at the COP27 climate summit, in Egypt.

“These are areas in which Brazil has immense potential, particularly in the Brazilian Northeast, which has just begun to be explored.”

Lula will also send to the trash the Petrobras privatization plan, in gestation since 2019 by the current board. According to some of its developers, the plan was ready to be implemented next year, if Bolsonaro had been re-elected.

The company currently has a market capitalization of R$375 billion —in 2008 it was R$510 billion— and distributed more than R$42 billion in dividends in the last quarter alone.

But the clock is ticking against Lula, who is in danger of starting the government with a board with different orientations from his plans.

Decrees and regulations created after the PT left the government six years ago require at least 45 days — and possibly no less than 60 — for verification of CVs for compliance, approval of names by the board of directors and shareholder voting at a meeting.

Lula would also need to count on the current president of the state-owned company, Caio Paes de Andrade, to resign voluntarily on January 1st. His term expires in April.

Andrade, a former employee of the Economy Ministry with no prior experience in the oil sector, has so far shown no signs that he is willing to do so, according to people close to him.

Bolsonaro, who nominated him, did not formally recognize the victory of Lula, his political enemy, and few expect him to voluntarily collaborate in the transition of government.

With that, the board is preparing to resist in office and maintain its program until the formal rites of leadership change in the state-owned company are fulfilled, according to company sources. And it keeps the doors open to Lula’s team.

The board prepares a 90-screen presentation, ten from each top executive, including the CEO, for the formal handover to the transition team, according to company sources.

Lula only appointed the transition team in the energy area last Wednesday and, until the end of last week, he had not spoken directly with candidates for the presidency of Petrobras, according to people familiar with the matter.

Among them, Senator Jean Paul Prates, one of the first to be quoted. There was no formal invitation, although Prates traveled with Lula on the private jet that took the delegation of the elected government to COP27 in Egypt, according to sources.

Prates was a key energy policy adviser during Lula’s campaign, but his appointment may face compliance hurdles due to his 2020 Natal mayoral campaign. last 36 months.

Other candidates on the list include former Bahia governor Rui Costa, a strong political ally of Lula; and Magda Chambriard, former director-general of the oil and gas regulatory agency ANP, with a career in Petrobras’ exploration and production area.

William Nozaki, an economics professor at FESPSP, named last week to Lula’s transition team, is being considered to lead a non-strategic board at Petrobras.

Former president of Petrobras during the Lula governments, José Sergio Gabrielli was left out of the transition team, indicating that his candidacy has lost strength.

Gabrielli faces a lawsuit at the TCU for the purchase by Petrobras of the American refinery in Pasadena, which could hinder its approval by the compliance agencies.

Facebook
Twitter
Pinterest
WhatsApp
Previous article
They “opened” cars outside cemeteries and beaches in Thessaloniki – Over 6,000 euros their loot
Next article
Kavala: A car ran over and fatally injured an elderly man in the city center