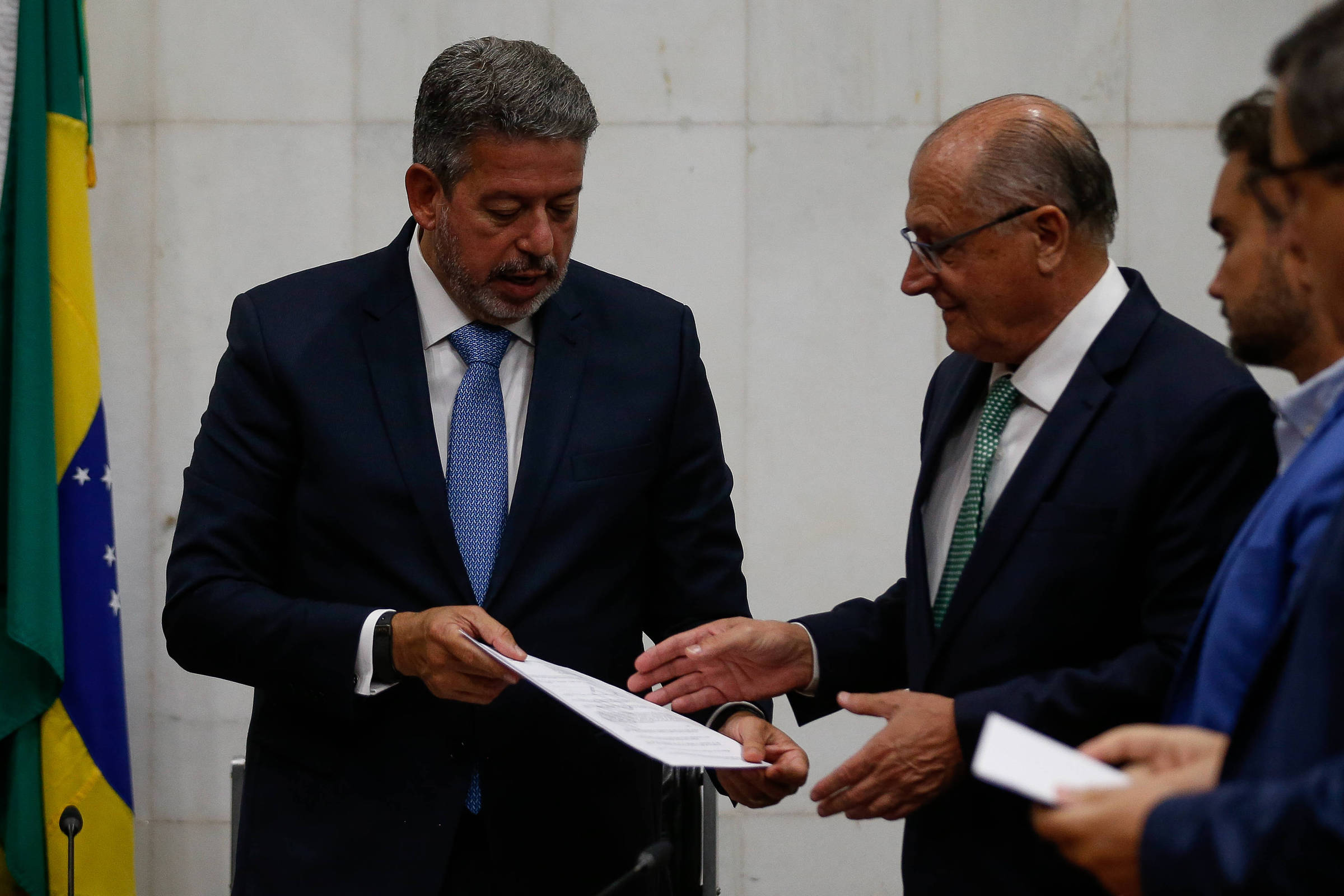 Time is short to approve the Transition PEC, says Lira

The mayor, Arthur Lira (PP-AL), said this Monday (21) that the deadline for approval of the Transition PEC is short and that, despite the complexity of the matter, there is still no text presented at the National Congress.

“The PEC is included in a draft that should start to be discussed by the Senate. It still doesn’t have the text, the author, the signatures. What we have is a small amount of time, practically 17, 20 working days, to discuss a text like that”, said Lira at an event at Abad (Brazilian Association of Wholesalers and Distributors).

This was Lira’s first public statement since receiving the draft of the Transition PEC from Alckmin, last Wednesday (16). The text removes Bolsa Família from the spending ceiling and maintains the value of the benefit at R$ 600, with an impact of at least R$ 175 billion on public accounts.

During the speech, the president of the Chamber avoided commenting on the merits of the draft presented by the vice-president-elect, Geraldo Alckmin (PSB), last week.

For Lira, before pronouncing on the subject, it will be necessary to hold meetings between the party leaders and between him, the president of the Senate, Rodrigo Pacheco (PSD-MG), the president of the Joint Budget Commission, Celso Sabino (União Brasil- PA), and the budget rapporteur, Marcelo Castro (MDB-PI).

“It is from there that, depending on this meeting, on the disposition of the parties, of the leaders, a text will be prepared. And, if it is to be approved, this text has to be minimally equivalent in both Houses”, he added.

The president of the Chamber said that the central theme of the discussion is the payment of the Auxílio Brasil –which will once again be called Bolsa Família– in the amount of R$600. [de validade da PEC] and the impact [orçamentário], I reserve the right to say how I started: my will was never predominant. The decision, we always work so that the whole represents the will of Parliament. It will be done this way, “he concluded.

In addition to the BRL 175 billion outside the ceiling provided for in the PEC —BRL 157 billion to ensure the continuity of the minimum payment of BRL 600 and BRL 18 billion to cover the additional installment of BRL 150 per child up to six years old—, the draft also foresees that a portion of the extraordinary revenues can be used to fund public investments outside the spending ceiling.

The argument is that this expense would have a kind of fiscal backing, that is, it would only be carried out through excess revenue.

The idea, however, is to stipulate a limit for this portion, equivalent to 6.5% of the excess revenue verified in 2021 – which results in a value of up to R$ 23 billion. In practice, the extract could be up to R$ 198 billion, if the PEC is approved in the way it was presented, as anticipated by the Sheet🇧🇷

The presentation of the proposal had an impact on the financial market, with the fall of the Brazilian Stock Exchange and the rise of the dollar, under the fear that the third PT government would not prioritize fiscal responsibility.

Deputy and senator elect Efraim Filho (União Brasil-PB) stated at the Abrad event that the National Congress will keep the economic agenda during the Lula government more to the center than to the left.

“As much as there was a victory for President Lula, Brazil’s economic agenda will be much closer to an agenda from the center than from the left. And I think it will be difficult if the path is to seek to retroact some achievements [do Parlamento]”, he defended.

Facebook
Twitter
Pinterest
WhatsApp
Previous article
NASA: The historic Artemis 1 mission has reached the Moon – Watch video
Next article
The most powerful volcanic eruption ever recorded was measured – It happened in the Tonga Islands last January