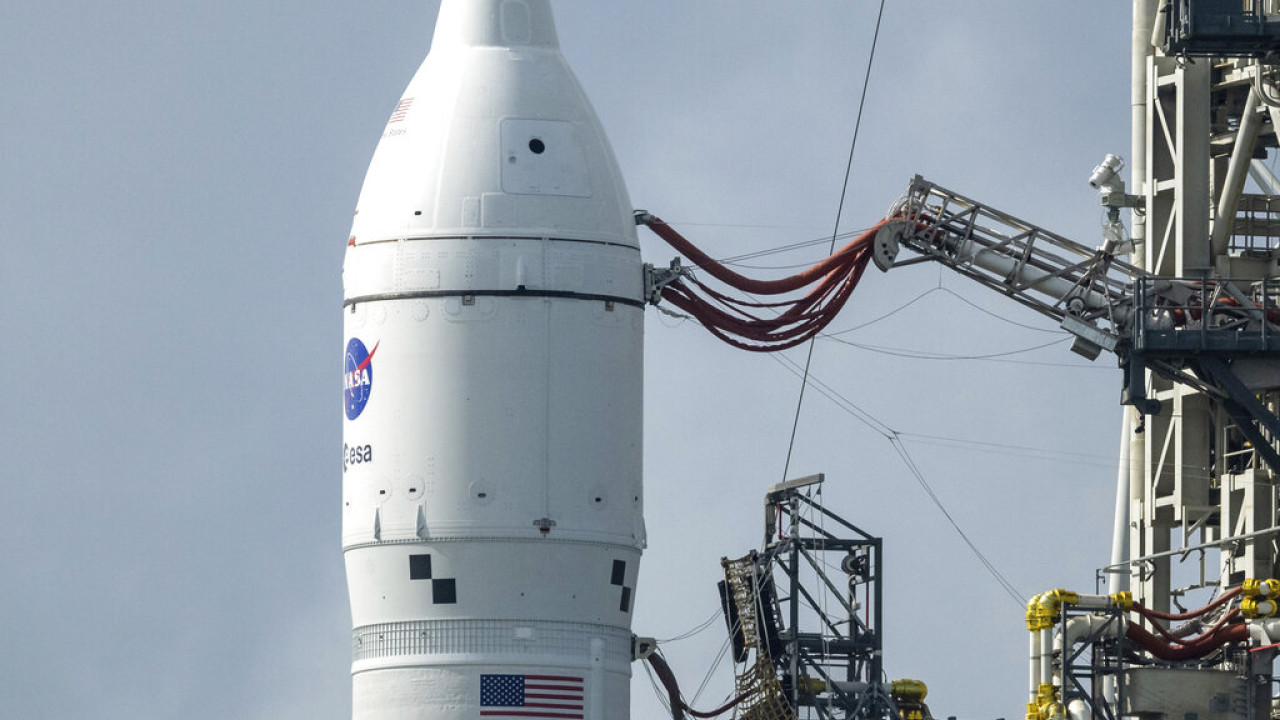 Five days after her launch.

Five days after launching from Cape Canaveral in Florida, NASA’s Artemis 1 robotic mission, paving the way for a permanent human presence on the Moon, has reached its destination.

Great moment for the team as we see @NASA_Orion acquire signal after the outbound powered flyby maneuver! pic.twitter.com/tqxOmwQ7v3

According to a NASA statement at the time of the lunar flight, the Orion capsule was more than 230,000 miles from Earth.

This was his third successful launch attempt, after two were aborted at the last minute in the summer due to technical problems, while two cyclones also delayed takeoff for weeks.

Fifty years after the last mission of the Apollo program, this test flight, which will circle the moon without landing on it and without carrying astronauts, is expected to confirm that the rocket is safe to carry future crews.

It marks the grand launch of the Artemis program, which aspires to send the first woman and the first non-white astronaut to the Moon.

The goal is to establish a sustainable human presence there to prepare for a trip to Mars.

Docking in the Pacific Ocean is scheduled for December 11.

In 2024, the Artemis 2 mission will take astronauts to the Moon, but still won’t land there. The landing honor will belong to the Artemis 3 crew and will take place in 2025 at the earliest.