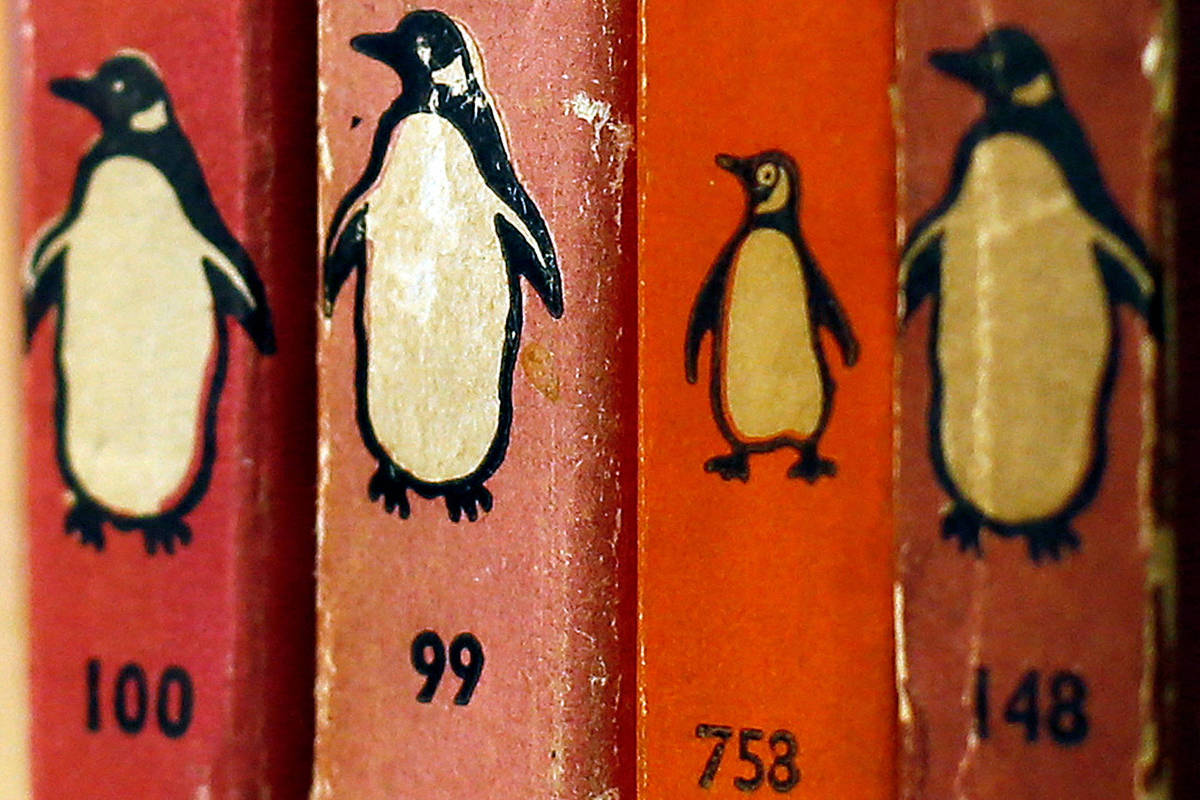 Bertelsmann, the German media group that owns Penguin, had initially said it would appeal a decision by a US judge who said its bid to acquire Simon & Schuster was illegal as it would affect pay to authors.

But Bertelsmann said in a note on Monday that it would “advance the growth of its global book publishing business without the previously planned merger of Penguin Random House and Simon & Schuster.”

Reuters reported on Sunday that the German company had failed to convince Paramount Global, owner of Simon & Schuster, to extend its agreement and appeal the court’s decision.

Judge Florence Pan of the District of Columbia district court ruled on Oct. 31 that the Justice Department had demonstrated that the settlement could substantially lessen competition “in the US publishing rights market for expected high-selling books.”

Upon dissolution of the deal, Penguin will pay a $200 million closing fee to Paramount Global.

Paramount said on Monday that Simon & Schuster was a “non-core asset” for Paramount. “It is not video-based and therefore does not strategically fit into Paramount’s broader portfolio,” the company said in a statement about the termination of the deal.

The Justice Department did not immediately respond to a request for comment.

Unlike most merger-related conflicts, which are focused on the final price offered to consumers, the Biden administration argued that the deal should be blocked as it would lead to less competition for successful books and lower upfront values ​​offered to authors who earn $ 250 thousand or more.

Facebook
Twitter
Pinterest
WhatsApp
Previous article
Opinion – From Grain to Grain: What is the ideal number of shares to have in your portfolio?
Next article
France: Concern over Turkey’s incursions into Syria and Iraq