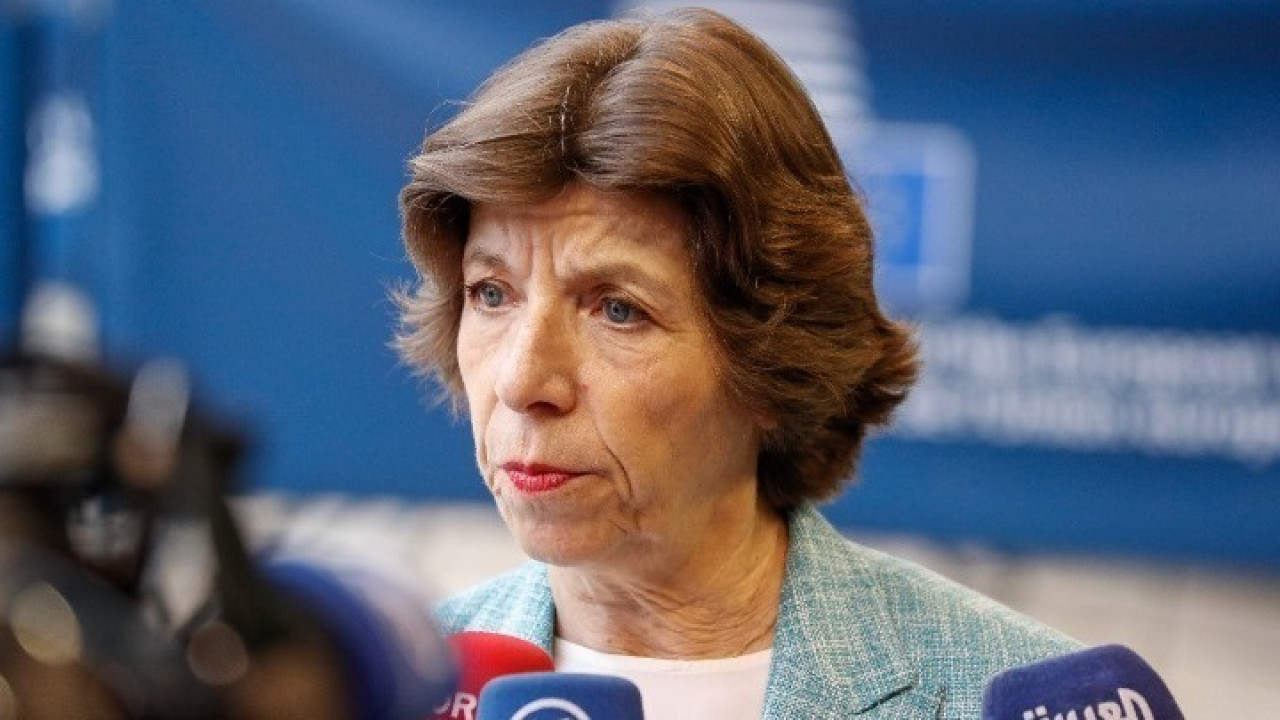 France: Concern over Turkey’s incursions into Syria and Iraq

“It is not the first time (…) that we see Turkey carrying out attacks against another country,” French Foreign Minister Catherine Colonna noted yesterday, on the sidelines of an international meeting dedicated to support for Moldova.

French Foreign Minister Catherine Colonnade expressed her “concern” and called on Turkey to show “restraint”, the day after a series of Turkish airstrikes against Kurdish positions in Syria and Iraq.

“It is not the first time (…) that we see Turkey carrying out attacks against another country”, Mrs. Colonna noted yesterday, Monday, on the sidelines of an international meeting dedicated to support for Moldova.

“Each time we have expressed our concern and shown in the clearest way that we would like Turkey to show more restraint,” he added. “We understand Turkey’s concern for its security in the face of terrorism”, added the head of French diplomacy, judging, however, that the solution does not lie “in this type of means and this type of methods”.

Turkish President Recep Tayyip Erdogan has been threatening since May to launch a new large-scale military operation in northern Syria and the November 13 bombing in Istiklal, in the heart of Istanbul, for which Ankara blamed the PKK (Kurdistan Workers’ Party). and in the YPG (People’s Protection Units), accelerated the developments.

The Turkish Air Force launched the operation dubbed “Forked Sword” on Sunday against positions of the PKK and the YPG respectively in northern Iraq and northern Syria, killing at least 37 people, according to the latest tally released yesterday, Monday. evening the Syrian Observatory for Human Rights, a non-governmental organization based in Britain which relies on a wide network of sources in Syria.

The Turkish president threatened again yesterday to order a “ground operation” in Syria.

The German government also called on Ankara to act “proportionally”.