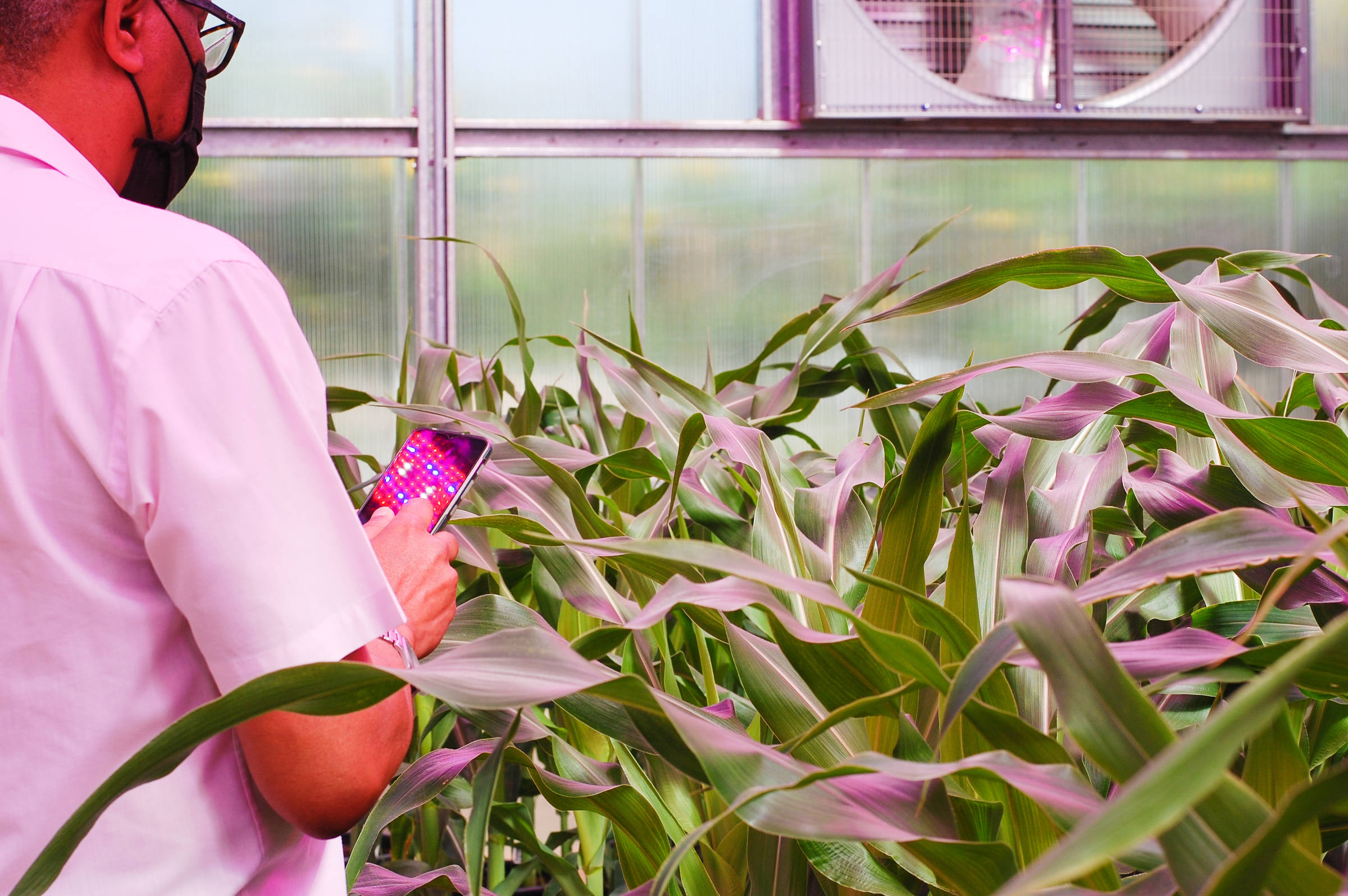 Shuttle: Lula wants Embrapa active, but will see the departure of experienced researchers

The president-elect, Luiz Inácio Lula da Silva, highlighted, in his electoral campaign, the need to reinvigorate Embrapa so that the company increases research focused on agriculture.

Lula is likely to encounter, during his government, not only an Embrapa with a sharp reduction in investment in research, but also a stampede of its most experienced researchers.

The exit will not be by the researchers’ own will, but due to the entry into force of a legal requirement. The president-elect, who should end his term at the age of 82, will see Embrapa lose 325 experienced employees by the end of his government. They will have completed 75 years and will be required to take compulsory retirement.

Of this total number of contracts that will be extinguished, 149 are researchers and another 142 are technicians and assistants linked to research carried out by the company.

In a phase of short budget and searches for money to make adjustments between social programs and obligatory expenses, Embrapa should enter this list of new resources and hiring, if the president-elect really fulfills his campaign promise.

The imbroglio of terminating the researchers’ contracts has been going on for some years. In July 2021, Consad (Embrapa’s Board of Directors), which is above the company’s board of directors, asked Embrapa to terminate the employment contracts of its employees who turned 75 years old, through compulsory retirement, in view of the amendment Constitution No. 103 of 2019.

The decision has been postponed, due to judicial decisions, and the new deadline for compliance will be the 29th of this month.

On Friday (18), however, Sinpaf (National Union of Agricultural Research and Development Workers) filed a new appeal to prevent the company’s decision to dismiss employees aged 75 or over.

A source at Embrapa, in Brasília, says that this decision to extinguish contracts is regrettable for the company, but it is a legal requirement.

In a letter to employees, the executive board says that “it will have to comply with this difficult decision to comply with the precept of compulsory retirement provided for in article 201, paragraph 16, of the Federal Constitution”.

The letter also states that “this is, without a doubt, the most difficult administrative act that the board has ever taken and will take in its mandate”.

The company’s management points out that the 55 professionals [69% deles são pesquisadores] whose contracts will be terminated this year represent talent, many of them working with full professional excellence, responsible for the company’s strategic projects.

“Embrapa thus loses part of its greatest asset: human talent that helped it to achieve the excellence it enjoys today.”

Embrapa had suspended the processes of termination of employment due to an injunction issued by the Labor Court. This month, however, a new judicial decision recognizes the regularity of Consad’s resolution.

Based on the board’s guidance, the executive board established November 29 as the deadline for formalizing the termination of employment for employees aged 75 or over.

According to a researcher who did not want to be identified, in addition to the legal imbroglio regarding the competence to make this decision, and how it should be done (prior notice, pending issues, etc.), there is a sudden loss of 50 years of accumulated knowledge.

The later these researchers leave Embrapa, the better for agricultural research, he said. “We may even have physical difficulties working with a hoe, but we still have a lot of energy and intellectual capacity to move forward with our research.

“It takes time for a generational transfer, since the government has not been hiring lately,” he says.

For another researcher, the 43 Embrapa units will be affected by this termination of contracts, due to compulsory retirement. Some projects may be stopped or slowed down, he says.

The departure of these experienced researchers should affect research in the sectors of wheat, soybeans, corn, rice, beans, fruit growing, animal genetics, pest control and many others. Some projects that have already started will have difficulties to be continued, in the opinion of the consulted researchers.

A source from the board of Embrapa states, however, that all the projects started will continue.

Facebook
Twitter
Pinterest
WhatsApp
Previous article
Ukraine speaks of risk of blackouts until the end of winter and promotes internal displacement
Next article
Opinião – O Mundo É a Bola: The captains of the World Cup teams lacked courage in the LGBTQIA+ cause