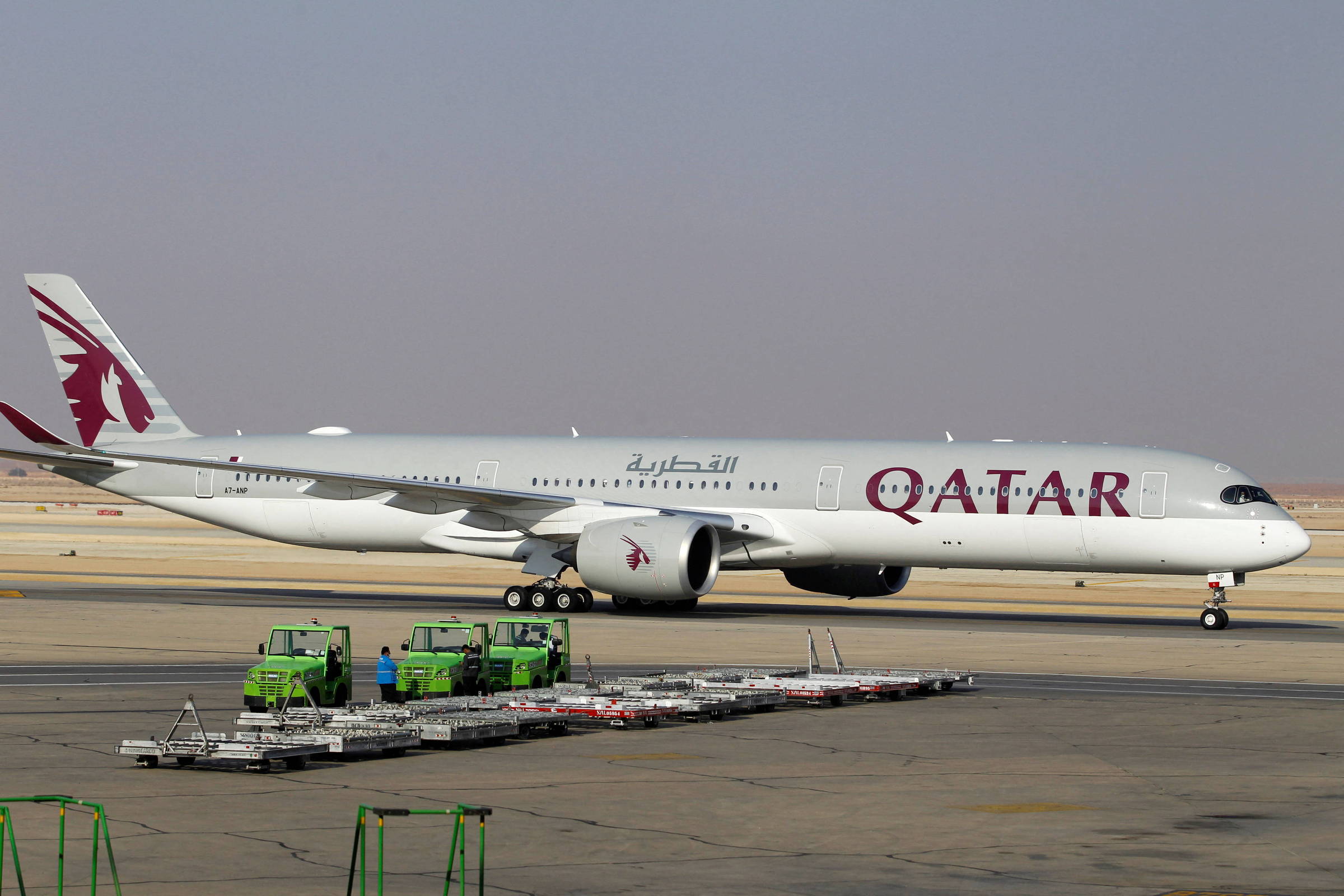 Qatar Airways, the luxury Copa airline that has already been sued for banning employee marriages

Official airline of the World Cup, Qatar Airways has already been sued by the ILO (International Labor Organization) for disrespecting women’s rights and interfering in the private lives of employees. Company rules included dismissal if pregnant, approval requirements for marriages, and strict vigilance over off-duty periods.

The allegations began to become public in 2011. In 2015, the case was judged at the ILO, after pressure from the ITF (International Federation of Airborne Workers).

The ILO found that the employment contracts with the women provided that they could be fired when they informed the manager that they were pregnant. If they did not disclose, they could be dismissed for having concealed the situation.

Another rule present in some documents was that employees would need permission from the company to get married or change their marital status. If authorization was denied, the employee would have to choose between love or employment. The ITF has received reports that Qatar used to veto marriages within the first three to five years of employment.

There were also strict rules for rest periods, such as prohibiting employees from spending the night outside Qatar accommodation, even on days off. During trips, it was not allowed to stay in private hotels or at friends’ houses. Another requirement was that workers show up at the barracks 12 hours before the start of their shift. Guards at the entrance enforced a curfew and reported anyone trying to leave or enter after hours.

To prevent escapes from accommodation, there were cases in which emergency exits and windows were sealed, according to reports from employees. During the rest period, you would only be allowed to leave the premises for 90 minutes per day.

For women, there was even more control. They could not leave the barracks accompanied by a man, unless it was their husband, father or brother.

There were also complaints that the company monitored employees’ social networks and that it could fire anyone who posted photos considered inappropriate, such as images in a bikini or showing tattoos.

As most of the contractors tend to be foreigners, there were fears that reporting abuses to the authorities could lead to dismissal and, consequently, the loss of a visa to live in Qatar.

In 2013, CEO Akbar Al Baker responded to criticism of spying on employees’ lives. “We’re not running an intelligence agency. We’re an airline. The reason I know everything that goes on is that I’m deeply involved in running the company, talking to everyone, and listening to them.”

Also in 2013, a spokeswoman for the company told The Economist magazine that Qatar had never dismissed any woman for being pregnant. She added that the country’s law restricts pregnant women from traveling by plane, and that resident foreigners must report changes in marital status to the authorities.

After the investigation, the ILO pressured the Qatari government to bring the company into account, as the country has signed international workers’ rights treaties, which include not firing women when they become pregnant. In 2015, the entity pointed out that the contracts had ceased to contain several of the abusive rules.

“Our policies have evolved with the company’s growth,” a company spokeswoman told AFP in 2015, confirming a rule change that allowed women to take on lighter roles during pregnancy. THE Sheet contacted Qatar via the press office, but received no response.

Negotiations to improve working conditions are still ongoing. In March 2022, the ITF and the Ministry of Labor of Qatar signed a memorandum of understanding that provides for measures such as the formation of committees in companies, so that employees can discuss labor issues with management. The country had strict rules against forming unions.

“In just a few years, we’ve helped Qatar move from a nation where migrant workers had few rights to one where they have numerous protections,” Paddy Crumlim, president of the ITF, said in a statement.

“There are still human rights issues in the region, but we are changing minds. Our step-by-step approach is working. We have made great progress in Qatar and look forward to expanding our engagement with other governments in the region,” he continued.

Company is known for luxury services; ticket from SP can cost BRL 71 thousand

Qatar Airways is one of the largest airlines in the world. Created in November 1993, it made its first flight in January of the following year. Initially, it had as partners the governments of Bahrain, United Arab Emirates and Oman, who later left the company, now controlled by the Qatari royal family.

In 1997, Qatar was relaunched, with global ambitions. Gradually, it bought large aircraft and created connections with airports on five continents. The company bets on luxury services, such as aircraft that do not have economy class and many amenities on board.

Qatar has already won the title of Best Global Airline seven times, given by the British consultancy Skytrax, based on surveys carried out with travelers.

According to its latest reports, Qatar currently serves 150 destinations and carried 18.5 million passengers in the year between April 2021 and March 2022. Before the pandemic, in 2019-20, the company carried 32.3 million travelers .

The drop in international flows, as a result of Covid-19, generated a strong financial loss. The last fiscal year, which ended in March, registered a loss of 5.6 billion Qatari rials (R$ 8.18 billion).

The same group that runs Qatar operates the airport in Doha and has stakes in other companies, such as 10% of Latam. 9.9% from Cathay Pacific and 25% from IAG, which brings together brands such as British Airways and Iberia.

In the past decade, the company approached football: it stamped its brand on the shirts of great teams, such as Barcelona, ​​Bayern Munich, PSG and Boca Juniors, in addition to sponsoring tournaments such as Libertadores, Eurocopa and the 2018 World Cup. 2017, is FIFA’s official airline.