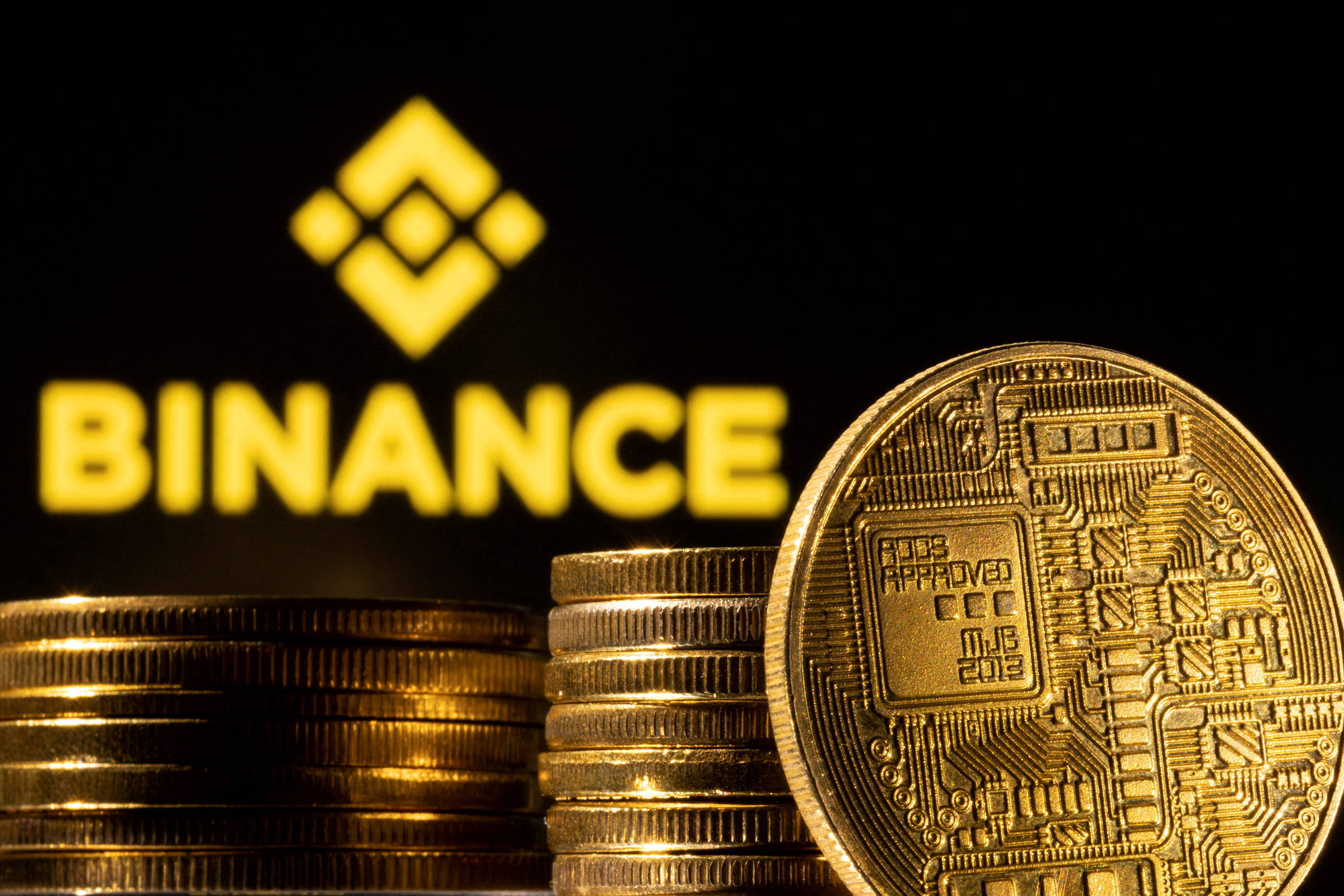 Announced by Chinese billionaire Changpeng Zhao, CEO of Binance, the creation of a recovery fund for the crypto-asset sector is pointed out by representatives of the company itself and competitors, heard privately by Panel SA, as a way to avoid that, in countries like Brazil, the authorities determine the separation of client and brokerage assets.

The measure is a protection mechanism used by the traditional capital market, such as banks, to prevent investors from losing the resources they invested when a company in the sector goes bankrupt.

The billionaire’s plan was launched a week ago as a way to avoid damage to investors in FTX, one of the biggest players in the US crypto market, which went bankrupt this month.

Binance was one of the company’s main shareholders and the idea of ​​the entrepreneur, known as CZ (initials of his name), is to create a reserve of resources for the sector’s recovery.

The so-called asset segregation is one of the mechanisms provided for in the bill that defines the regulatory framework for cryptocurrencies, on the agenda of this week’s Chamber. If it passes, the proposal goes to presidential sanction.

In the column, companies in the crypto market, including a representative of Binance itself, stated that, if it prospers, the fund could be an alternative tool to the so-called asset separation.

Officially, however, Binance does not confirm that this is its purpose with the project.

There is consensus among banks and the main companies in the sector, fierce competitors of Binance, on the need for the approval of the bill – including the separation of assets.

The CZ brokerage, market leader in Brazil and in the world, works behind the scenes so that the mechanism is not approved, according to representatives of the companies involved in these discussions in Congress.

Through this mechanism, in the traditional financial system, supervised by the Securities and Exchange Commission and by the Central Bank, when a client invests his funds through a brokerage firm, the money does not mix with the brokerage firm. It is under the custody of a custodian company. In Brazil, this role is performed by B3.

The lack of this type of asset segregation was pointed out by foreign analysts as one of the problems that led the FTX crisis to spread across the market, with a massive devaluation of all cryptocurrencies.

Even without regulation in the crypto world, some Brazilian brokerages have moved ahead and are already adopting a similar model. There is, however, no obligation or standard.

At an event at the Crypto House of Commons, on Friday (18), Daniel Mangabeira, director of institutional relations at Binance, commented that the issue of segregation is still nebulous in the project under discussion in the Chamber.

He stated that, as written, without a more detailed explanation, segregation can create legal uncertainty in the market and impede the advances that regulation will bring to the system.

Sought after, Binance stated that it believes in market regulation as the only way for the crypto industry to develop and reach the general public. He said that company leaders are working together with Congress to improve the bill before the vote.

Binance further stated that CZ’s announcement about the fund fits in a global context and does not relate to the local issues of Brazilian law.

“Exchanges need to demonstrate not only that they have resources compatible with the operations they carry out, but also guarantees that consumers will have their assets insured in some way. It will be up to the regulator to define what guarantees these should be”, said the company.