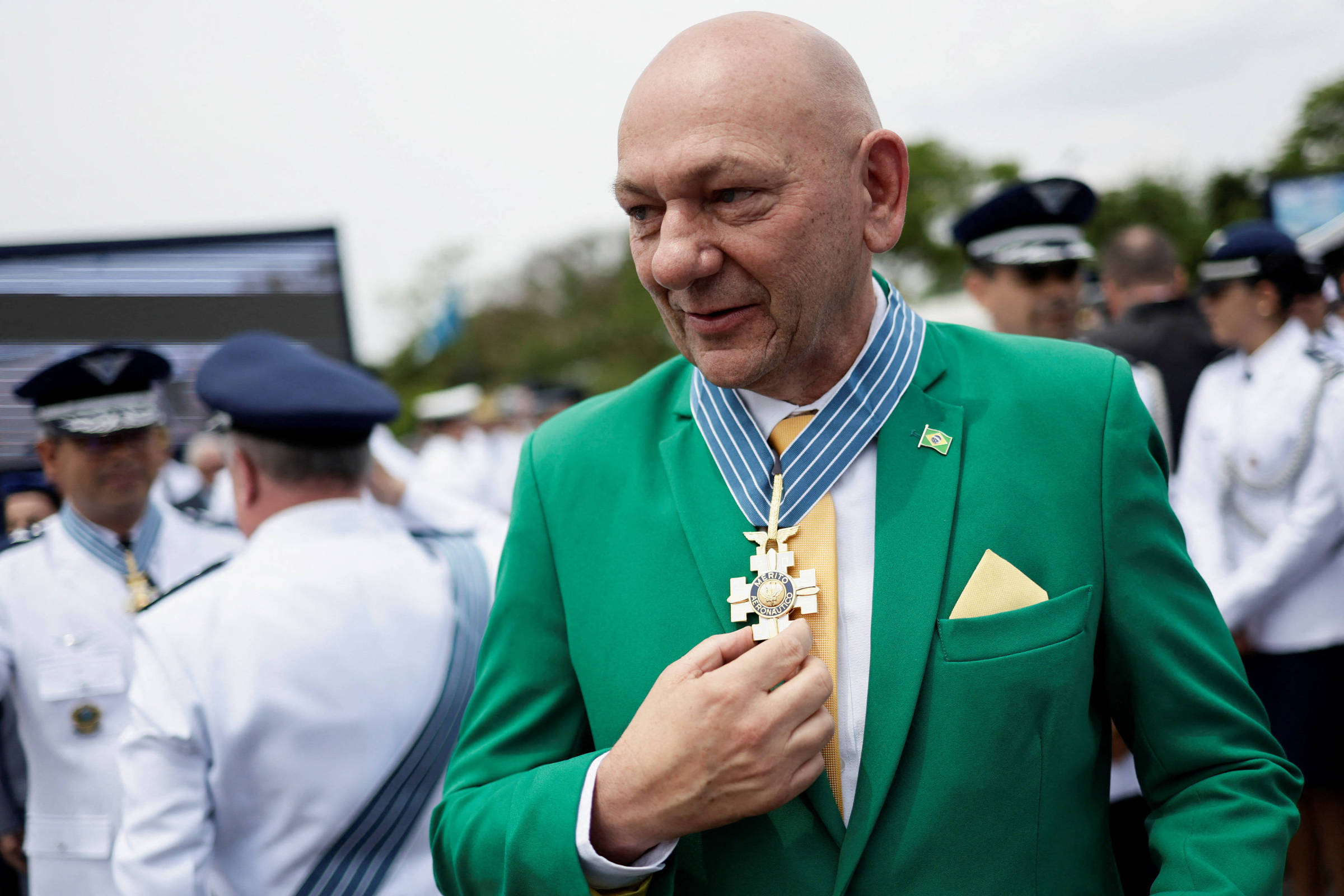 The Havan store chain announced this Tuesday (22) that it will stop sponsoring sports from 2023. The company has current contracts with the Flamengo, Athletico, Cascavel and Brusque teams.

As a reason, Havan said it was reviewing all its investments for next year, “on account of the economic and political moment Brazil is experiencing”.

The company is led by Luciano Hang, a businessman and strong supporter of President Jair Bolsonaro (PL), who lost re-election in October to Luiz Inácio Lula da Silva (PT).

During the election campaign, Hang said in a WhatsApp group that he would leave Brazil if Lula were elected. Afterwards, he claimed to have changed his mind. Hang had his social media accounts blocked in August, on charges of advocating a coup d’état in the event of Bolsonaro’s defeat.

The partnership with Flamengo started in 2021. That year, a contract worth R$ 6.5 million was signed until the end of the year, according to UOL. In exchange, the name of the store was stamped on the sleeves of the red-black uniform.

The relationship with Athetico dates back to 2017, also with advertisements on shirt sleeves. The values ​​of the contracts are not revealed, but the sponsorship cost around BRL 4 million per year, according to the GE website.

In the 2021 Copa do Brasil final, between Athletico and Atlético-MG, a fan of the team from Paraná threw a glass of beer at Hang, who was in the stadium.

The partnership with Brusque, a team from Santa Catarina that played in the Brasileirão B series in 2022, lasted 25 years. Havan invested BRL 14 million in the club over the last five years, including a renovation of the team’s stadium, Augusto Bauer. Brusque finished the championship in 18th place and was relegated to the C series.

The fourth team to lose support was Cascavel, which disputes the 1st division of Paranaense and the D series of the Brasileirão. Havan also sponsored Vasco between 2020 and the beginning of 2022, with a contract estimated at BRL 3 million per year.

The Havan chain of stores was created in Brusque in 1986 and has Hang as its sole shareholder. According to the last report, from the 2nd quarter of 2022, the company has 169 physical stores in 21 Brazilian states.

Havan had gross revenue of R$ 6.6 billion in the first half of the year, and net profit of R$ 164 million. The company’s goal was to earn BRL 15 billion by the end of the year and close 2022 as the best year in its history.

Facebook
Twitter
Pinterest
WhatsApp
Previous article
Dendia’s message from Cairo: We are not trying to encroach on the sovereignty of third countries, unlike others
Next article
France: Antiker killed a taxman who went to check on him and then committed suicide