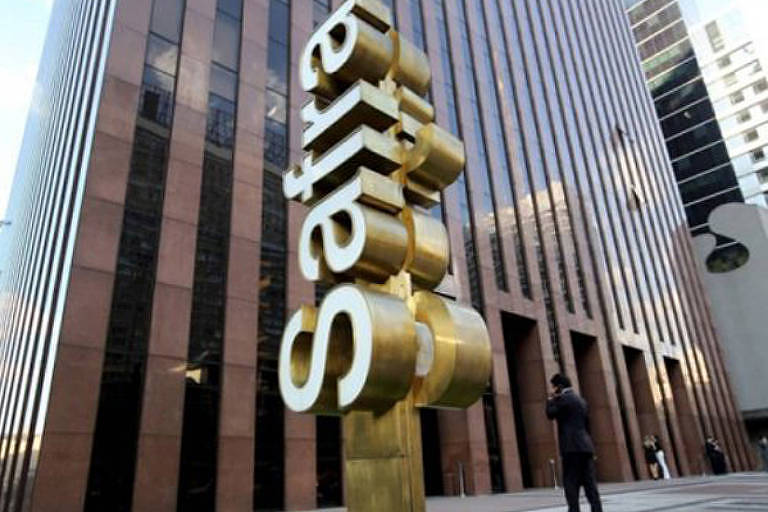 Banco Safra signed an agreement with Administratora Fortaleza, the heiress of banker Aloysio Faria, to take control of Conglomerado Financeiro Alfa, which owns Banco Alfa and other financial and insurance services, in an operation worth R$ 1.03 billion. The transfer was jointly announced by the two institutions through a statement on the night of this Wednesday (23).

David Safra, director of Banco Safra, stated in a note that “the transaction is a milestone in the history of the bank in Brazil. Customers, employees and shareholders of the Alfa Financial Conglomerate and Banco Safra will benefit. We share values, long-term vision and passion for work, this gives us enormous confidence in the harmony and success of this operation”.

“It is a historic transaction in the Brazilian financial market. We are convinced that the operation between the two secular banks will enhance the quality, perpetuity and excellence that we have always offered to our customers and employees”, said Fábio Amorosino, CEO of Alfa Financial Conglomerate, in note.

The financial segment was created by Aloysio Faria, who died in 2020, after the sale of Banco Real to ABN Amro in 1998.

Banco Safra was founded by Joseph Safra, a banker who died in 2020, aged 82. The institution is one of the largest private banks in the country, with a net worth of R$15.5 billion, total assets of R$270 billion and raised and managed funds of R$300 billion.

The president of Banco Safra, Silvio de Carvalho, stated that the acquisition “marks a new chapter in our history, combining our secular tradition of security with entrepreneurship and focus on the search for results”.

Administratora Fortaleza had Rothschild & Co and Mattos Filho, respectively, as financial and legal advisors in the operation.

Facebook
Twitter
Pinterest
WhatsApp
Previous article
Opinion – Vinicius Torres Freire: The transitional government for Lula 3 took a step bigger than the leg
Next article
Burkina Faso: One million children out of school because of the jihadists