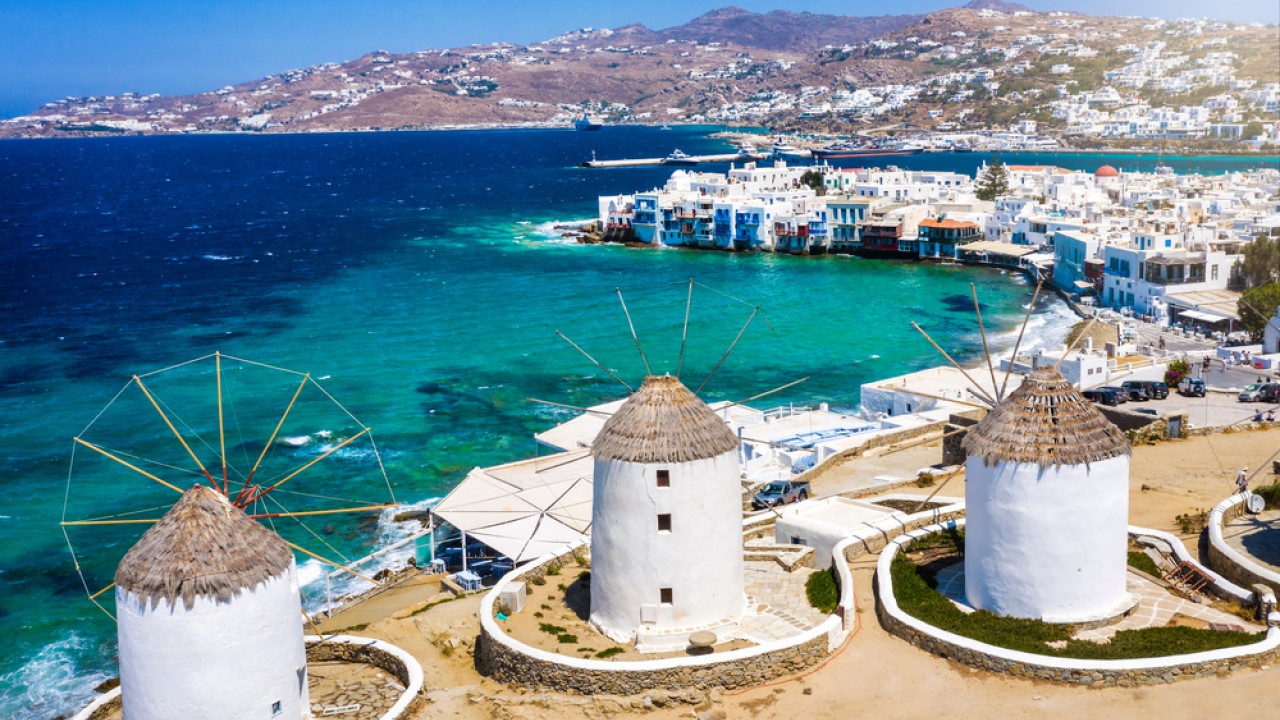 Handelsblatt: Greek properties in demand for investors and retirees – The reasons

An extensive report in the financial newspaper Handelsblatt refers to the reasons why foreign and especially German investors choose Greek real estate.

“Thanks to huge investments in infrastructure projects, even remote areas are now easily accessible. Fraport has been managing 14 Greek regional airports for five years, and they have also radically modernized previously neglected airports. The 5G network is being installed in almost all tourist areas and along the main road arteries.

The expansion of the fiber optic network is also progressing rapidly, an important fact for ‘digital nomads’ looking for an office in the sun,” the report says, adding that investments in particular have increased by 70 to 80% compared to last year in islands of southern Aegean, such as Paros, Rhodes, Patmos, Mykonos and Tinos.

Elsewhere the lengthy report observes: “Residential properties in Greece are not only in demand as holiday homes but also as retirement homes. Relatively medium prices compared to other Mediterranean countries make Greek real estate interesting for capital investments.”

But, as the report points out, “those flirting with a purchase better not waste too much time because tax terms are favorable for now. Until the end of 2024, the 24% VAT that would normally be due on the purchase of new properties is deducted. The transfer tax is only 3%. Along with brokerage fees, attorney’s fees, notary and land registry fees, ancillary purchase costs amount to 7 to 8.5% of the purchase price.”

Facebook
Twitter
Pinterest
WhatsApp
Previous article
ELSTAT: 12.5% ​​increase in the turnover of retail businesses in the third quarter of 2022
Next article
ELSTAT: Survey on the labor market position of immigrants