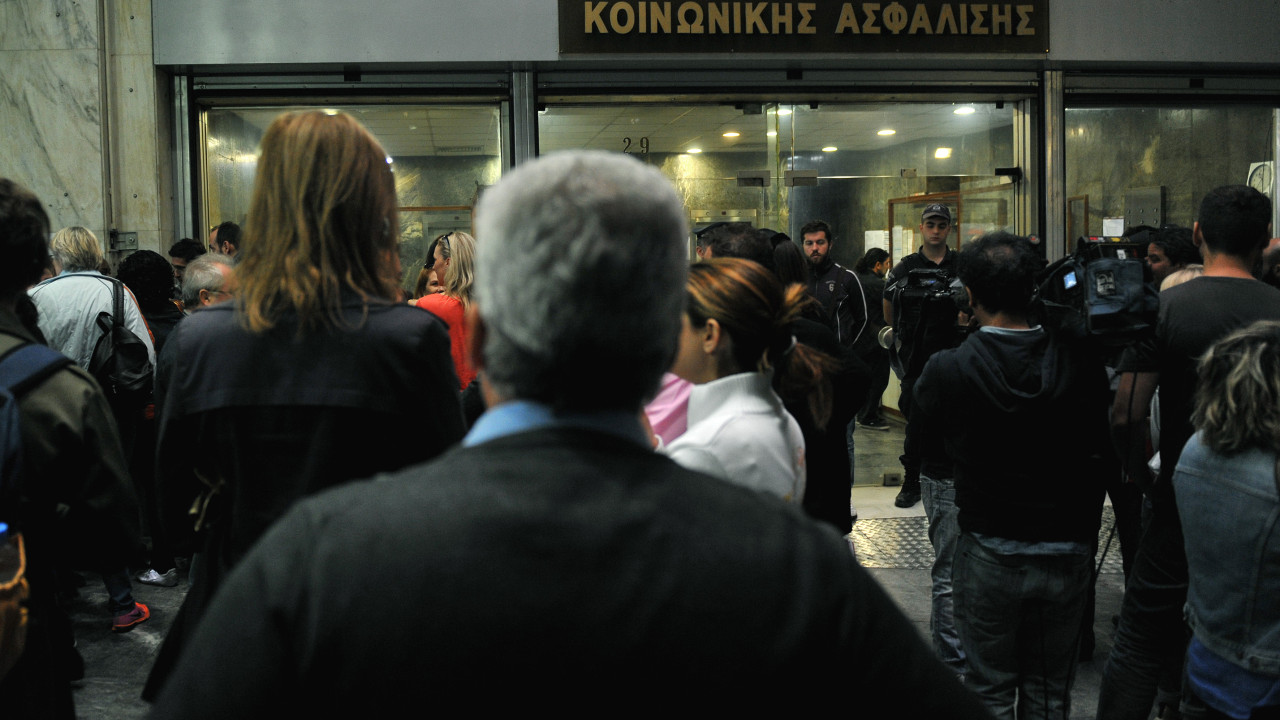 ELSTAT: Survey on the labor market position of immigrants

This results from ELSTAT’s special (ad hoc) survey on the labor market position of immigrants and their direct descendants, according to which:

In the 25-44 age group, the employment rate of second-generation immigrants is almost the same as the employment rate of Greeks without an immigrant background (while it is significantly lower for those born abroad). Finally, people who were born abroad show the highest percentage of unemployed people as well as the lowest participation in education.

It is pointed out, however, that these results are shaped by the different age structure of second-generation immigrants: a large percentage of these individuals continue their studies in the formal education system.

About 9 out of 10 workers they state that they are quite or very satisfied with their profession. The satisfaction rates are similar for people with different immigration backgrounds, but it is observed that the percentage of those who say they are not satisfied is almost twice as much for people who were born abroad (10.2% vs. 6.4%). The satisfaction rates are almost identical for second-generation immigrants and for people with no immigrant background.

Similar results are also observed when it comes to dealing with discrimination in the workplace. Only 3.5% of workers stated that they have faced discrimination, but in the case of those born abroad, this percentage rises to 16.1%. The percentage of second-generation immigrants who declare themselves victims of discrimination is lower (5.7%), but almost double the corresponding percentage (2.5%) for people born in Greece, themselves and their parents.

The percentage of women is higher in both groups with an immigrant background, while in people who were born themselves as well as their parents in Greece, the percentages of women and men are almost equal. In terms of age, the average age of people born abroad is only slightly older than the average age of people without an immigrant background. On the contrary, the population of second-generation immigrants is much younger than the people who themselves and both their parents were born in Greece (30.2 years versus 45.9 years).