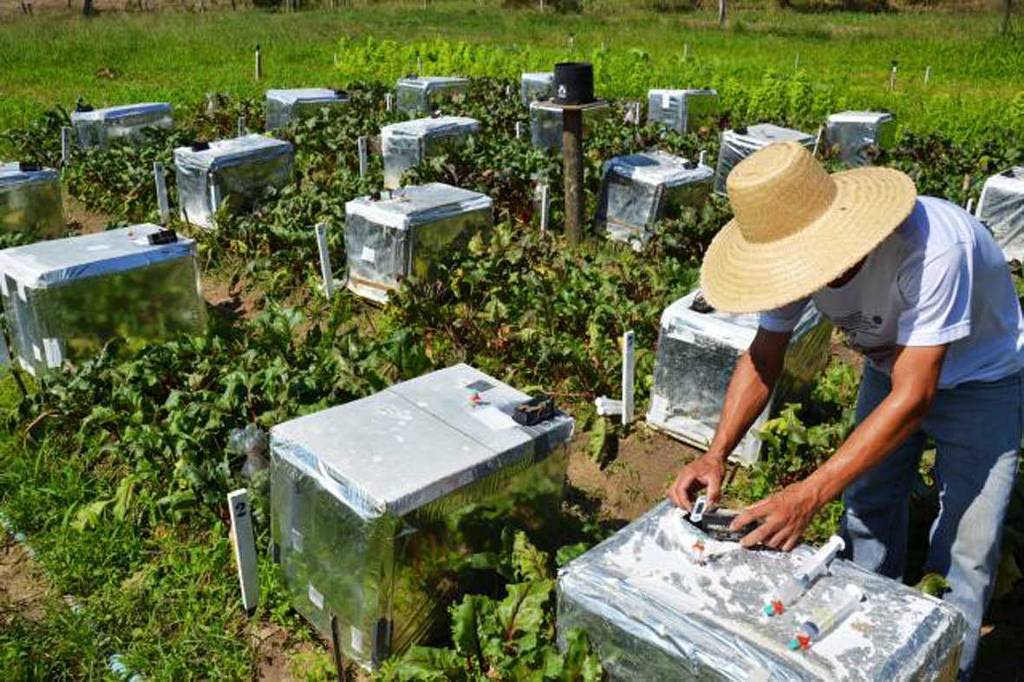 The dismissal of Embrapa employees aged 75 or over, which the company had scheduled to take place from Tuesday (29), was suspended by the Court. In the company’s calculation, 56 employees would be removed.

The suspensive effect was given by Judge Carlos Augusto de Lima Nobre, from the 12th Labor Court of Brasília. The action had been proposed by Sinpaf (National Union of Agricultural Research and Development Workers).

In the opinion of Adilson F. da Mota, an Embrapa researcher in the area of ​​animal genomics and legal director of Sinpaf, Embrapa is a public company of indirect administration.

A public servant can be either a civil servant or a public employee. Public servants, upon completing 75 years, by the Constitution, have compulsory retirement. This is what happens, for example, in the Federal Supreme Court, where ministers move away from this date.

The rule applies to the general regime for public servants, but it is not the case for public employees. “We have a different regime, we contribute to the INSS and our bond for removal from work does not follow that bond for civil servants”, says the Embrapa researcher and union director.

“Embrapa, which has always valued its human resources, I don’t know why it invested against employees aged over 75”, he says.

On Monday (21), Embrapa stated to the column that the termination of contracts is regrettable, but that it complied with a legal requirement.

For Mota, Embrapa has to understand that employees of public companies are CLT workers. Based on this, the union filed an injunction to rule out the possibility of the employees being dismissed before the matter was resolved. The injunction was revoked.

The union filed a second court order, which was not accepted. On Friday (18), a third request was made, which was accepted.

According to Mota, the interruption of the immediate removal was achieved, but the merits of the matter have not yet been judged. “We’ve only managed to ward off the greater evil for now.”

The removal of researchers may seem like a minor problem in view of the many difficulties the country has, but it is not, says the director of the union. Brazil’s production capacity is growing, and the country needs a strong research company.

Who will take care of research on beans, rice, passion fruit and other products that are not commodities? Big companies won’t, says the researcher.

The dismissal of employees proposed by Embrapa occurs on inhuman grounds, according to Mota. They leave without labor rights, such as the 40% of the FGTS. Only the balance of vacations, salary and 13th will be paid.