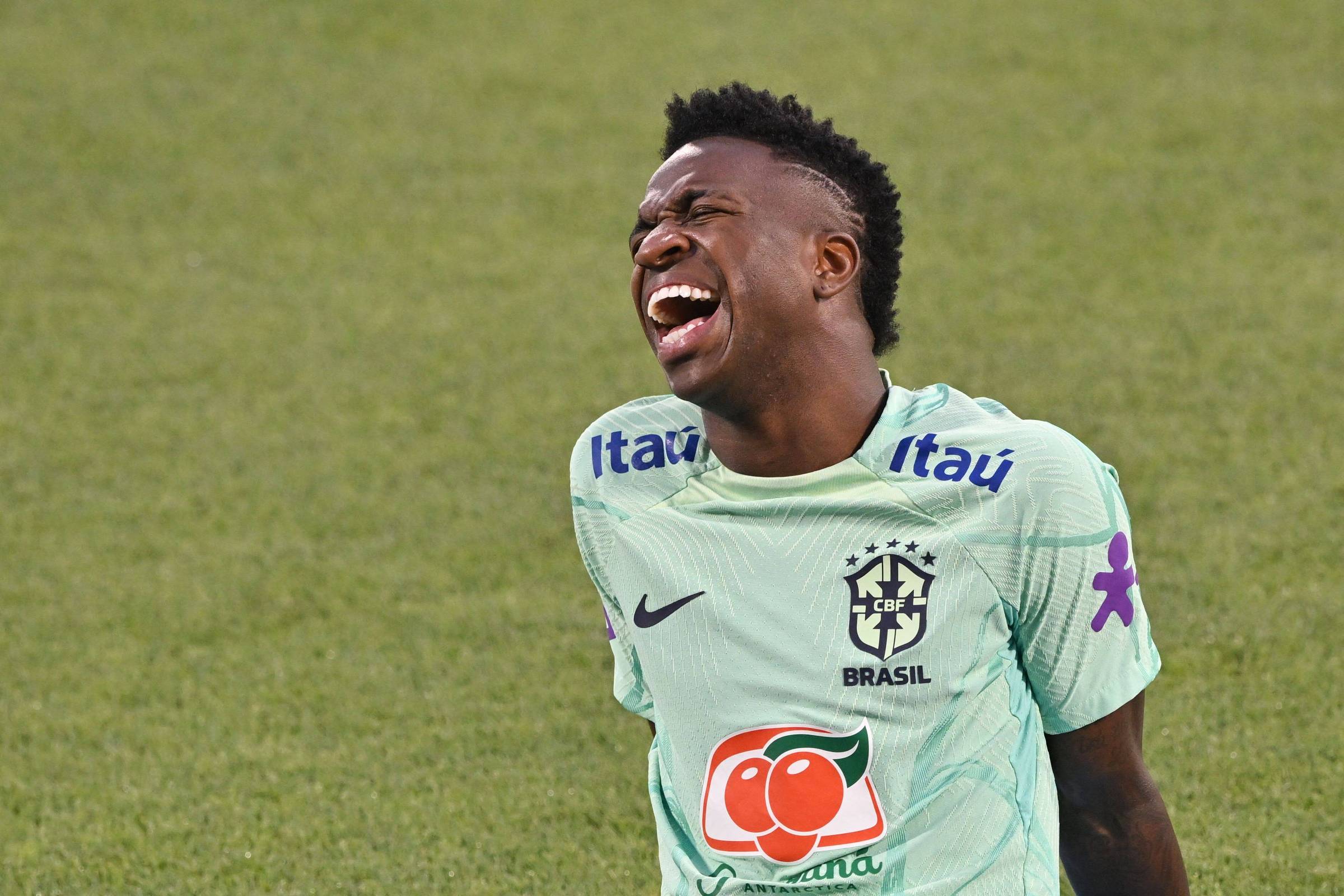 Just over an hour before the Brazilian debut at the Qatar World Cup, this Thursday (24), the competition’s Portuguese Twitter account published confirmation of the lineup of Tite’s team with the presence of striker Vinicius Junior.

The commander had already been training with Vini in recent days, already indicating his lineup. With that, midfielder Fred loses his place in midfield and Lucas Paquetá will compose the sector alongside Casemiro.

In this formation, Neymar must act centralized and freer to create the moves, without the need to help with the marking. His job will be to equip the front trio composed of Raphinha on the right, Vinicius Junior on the left and Richarlison inside the area.

In this way, Brazil will go with a very offensive lineup to face Serbia at 16:00 (Brasília time).

Serbia will enter the field with: Milinkovic, Pavlovic, Milenkovic, Veljkovic and Gudelj; Zivkovic, Lukic, Mladenovic and Tadic; Milinkovic-Savic and Mitrovic

This formation has already been trained by the coach in friendlies. The big question was whether he would opt for this more offensive formation right away for the Cup debut or whether he would put it into practice depending on the need during the competition.

Vini was one of the players most requested by the fans to make up the first team, due to his great phase at Real Madrid, of which he has been one of the highlights since last year.