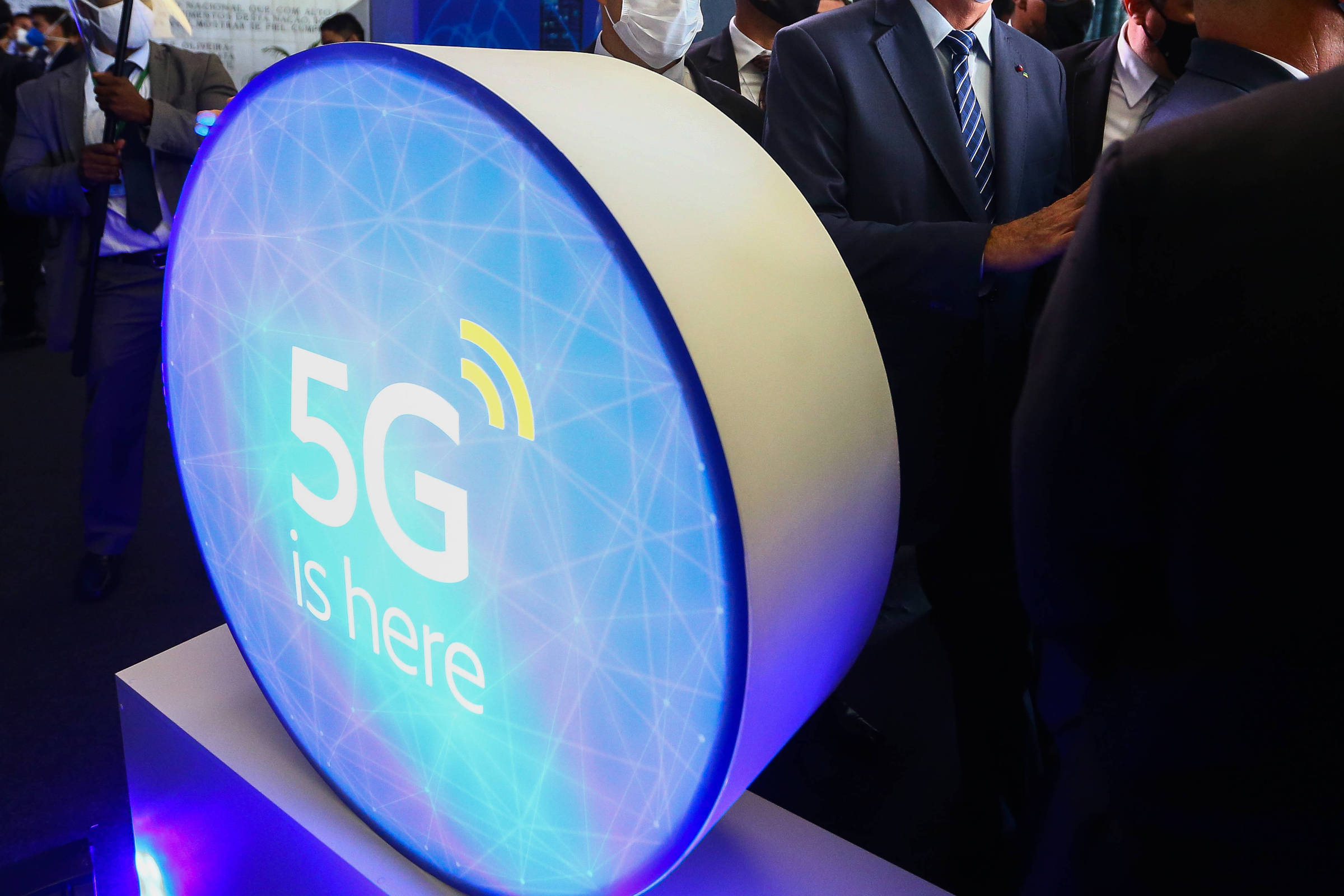 The president of Anatel, Carlos Baigorri, gave an ultimatum to manufacturers of wifi-6 routers, which operate on a frequency that can be used for 5G.

Frequencies are avenues in the air through which operators make their signals travel. Outside of them interference occurs.

In September, the head of the Brazilian agency traveled to the US, where the main companies in the field are headquartered, and threatened to reverse the agency’s decision that allocated the tracks for the service free of charge – even though he was at odds with the operators, who wanted that this spectrum (as the reservation of unused frequencies is called) would be reserved for a new 5G auction, well into the future.

Baigorri said directly to the presidents of companies, such as Qualcomm and Cisco, and directors of the FCC, Anatel in the USA, that the country cannot wait for the massification of devices to the general public for so long.

According to him, the signal is open and can be used free of charge by companies throughout the national territory since 2020. So far, however, there is no equipment available on the market for personal use.

“There are only six licensed models, but for business use,” Baigorri told the column. “If you have gold and go to a retailer to buy a wifi-6 router for your home, you won’t get it.”

These frequencies were released when Anatel approved the rules for the 5G auction.
In the case of wifi-6, the agency decided to release 1,200 MHz (megahertz) to be exploited and released at no cost to companies. You just need to qualify for the service.

The matter turned into a commercial tug of war. On the one hand, operators and large equipment manufacturers, such as Huawei, Ericsson, Nokia, want to rely on this 6 GHz (gigahertz) frequency in the future for a possible new round for 5G.

On the other hand, there are basically American manufacturers, who would gain from the sale of WiFi-6 devices.

The group that defends the allocation of this band to 5G – and, by extension, the end of free WiFi signal for the population by small providers awaits the next meeting of the ITU, the UN’s telecommunications arm, which takes place in November 2023 .

According to Baigorri, there are chances that the world standard for this frequency will be defined.

If the majority of member countries vote for the allocation of this range to 5G, Anatel will have to cancel its decision on wifi-6 – as the big competitors in the market want.

Brazil and the USA were the first countries to decide to prioritize Wi-Fi in this block, a way to bring a fifth generation internet signal to the less favored through small providers.