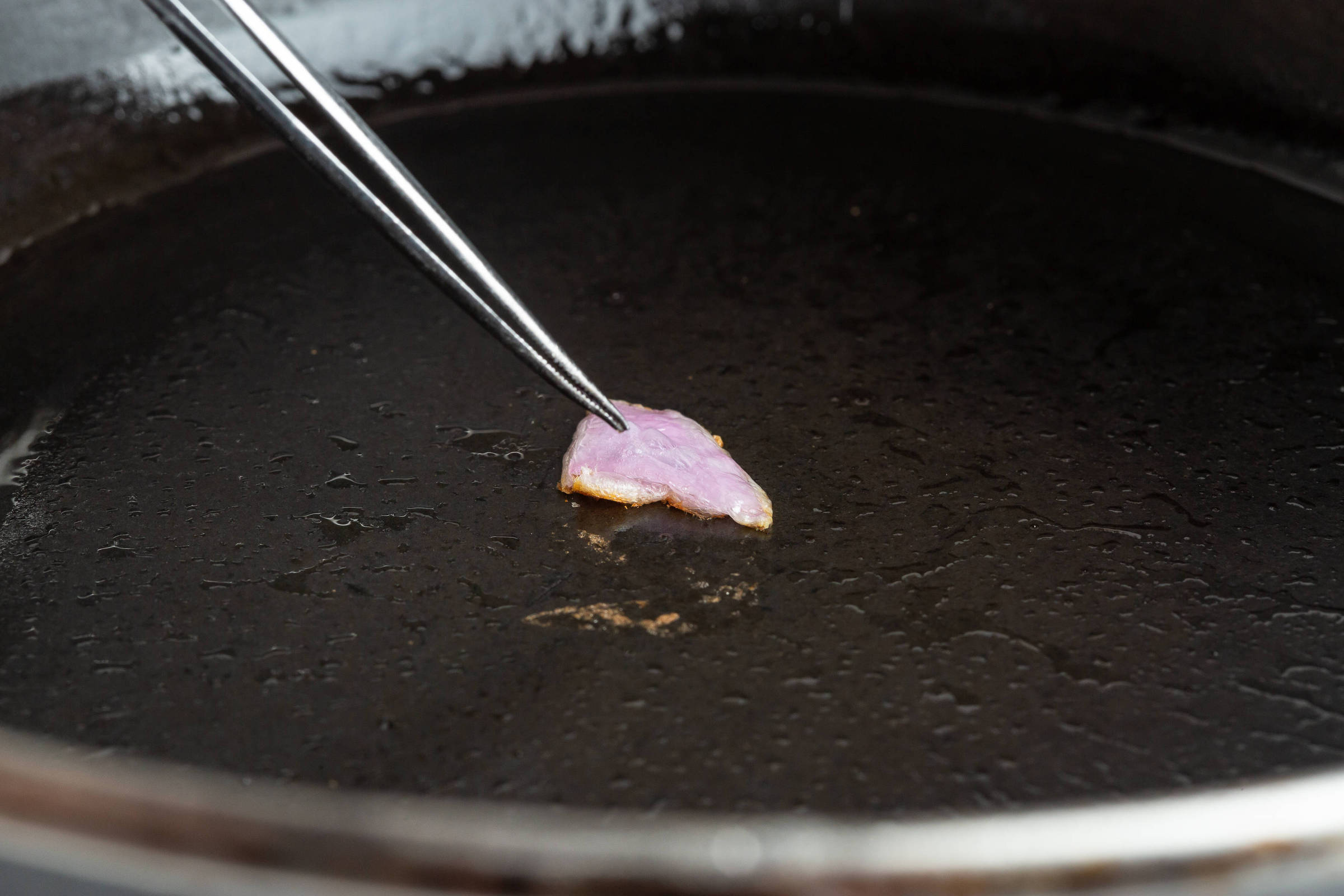 Brazil should start producing and selling meat grown in a laboratory in 2024. This information is provided by Raquel Casseli, director of corporate engagement at The Good Food Institute (GFI), a non-profit organization that finances projects and research in the segment and involves entrepreneurs who seek regulation of this market in the country.

Currently, there are 57 universities and research centers with projects on alternative proteins, both plant-based (produced from vegetables) and cultured meat. “The regulatory process for this market in Brazil will follow the rest of the world”, says Casseli.

Today, Singapore is the only country to allow the sale of alternative protein products. On November 17, the Food and Drug Administration (FDA) approved, for the first time, the commercialization of laboratory-raised meat. The license is valid only for chicken meat from Californian food tech Upside Foods, which will be able to start selling the product as soon as its factories undergo inspection by the US Department of Agriculture.

In the European Union, the expectation is that by the end of this year, processes for approval of cultured meat will begin, with the first products being marketed in 2024, as well as in Brazil.

Cultured meat is a method of producing animal foods through the extraction of stem cells. They are processed in bioreactors that provide the necessary conditions for proliferation and biological security against contamination until the final product, which is extracted through 3D printing.

Currently, most of the projects have reached the protein mass stage, a type of ground meat that is used to produce breaded products and derivatives. The objective of the main initiatives under development is, however, to be able to reproduce the meat in specific cuts, such as filets. For this, it is necessary to have materials that serve as a support for 3D printing, allowing the cells to find ideal conditions for the development of the characteristics of the desired cut of meat.

Pioneer in this study, Aline Bruna da Silva, professor at the Federal Center for Technological Education of Minas Gerais, is responsible for the first prototype of chicken meat grown in the laboratory using a nanomaterial based on edible cellulose that serves as a structure for cells to develop and take on a three-dimensional shape.

Funded with resources from GFI Brasil, the research seeks precisely to develop the technology necessary to make more specific cuts of meat feasible. “Although companies and startups are engines of market development, universities can provide solutions to common problems in cultured meat projects, mainly in the technological part”, he says.

With an eye on this new market, large companies in the food sector have already started to move. In 2021, JBS acquired BioTech Foods, specialized in meat cultivation, allocating US$ 100 million (R$ 537 million) for the development of products made through this process. BRF also announced an investment of US$ 2.5 million (R$ 13.4 million) in an Israeli startup that operates in the market.

Startups dominate the application of technology in this market. Created in 2017 by Marcelo Szpilman, marine biologist and founder of Aquário Marinho do Rio, Sustineri Piscis is one of them. The company has already reached the prototype of the protein paste for breaded products and its objective is to reach the fish fillet stage.

The focus on fish meat is due to the cellular conditions that these animals provide for the development of technology. “Fish cells have a series of advantages when compared to mammals and birds. One of them is the growth factor, which makes the cells have many more generations”, he explains.

He bets on the potential of alternative proteins for a sustainable future in food production. “In fact, cultured meat plays an important role in the issue of sustainability, especially in reducing the generation of waste such as COtwo and methane, which are major pollutants”, he says.

The environmental impact that the consumption of food of animal origin causes is one of the factors that justifies the search for alternatives. According to research by the World Resources Institute, to feed the world’s population, projected at 9 billion people by 2050, animal protein production will need to increase by 60%. Annually, livestock is responsible for the generation of 7.1 gigatons of COtwowhich represents 14.5% of all greenhouse gas emissions.

According to studies by the University of Oxford with the University of Amsterdam, cultured meat has the potential to supply animal protein with 96% lower greenhouse gas emissions. The researchers also point out that the industry of this type of meat can function with 45% less energy expenditure and reductions between 82% and 96% in water use.

The economic sustainability of the model, however, is still a challenge. The cultivation of the first hamburger steak in the laboratory by pharmacologist Mark Post, for example, cost US$ 300 thousand (R$ 1.88 million) over two years, having been completed in 2013. In 2019, the cost per hamburger dropped to US$ 8.80 (R$ 47.20), and the projection is that, with the regulation in several countries, it will be smaller and smaller, making the products more accessible. But all this is still a gamble and depends directly on the acceptance of the product in the market.

“Companies still have a lot of work ahead of them to explain what this technology is, how the protein is produced and provide information so that the consumer feels comfortable in buying it”, says Raquel Casseli, from GFI Brasil. Despite this, Szpilman is optimistic. “I have no doubt that in the future we will have picanha, fish and chicken produced in the laboratory”, he says.