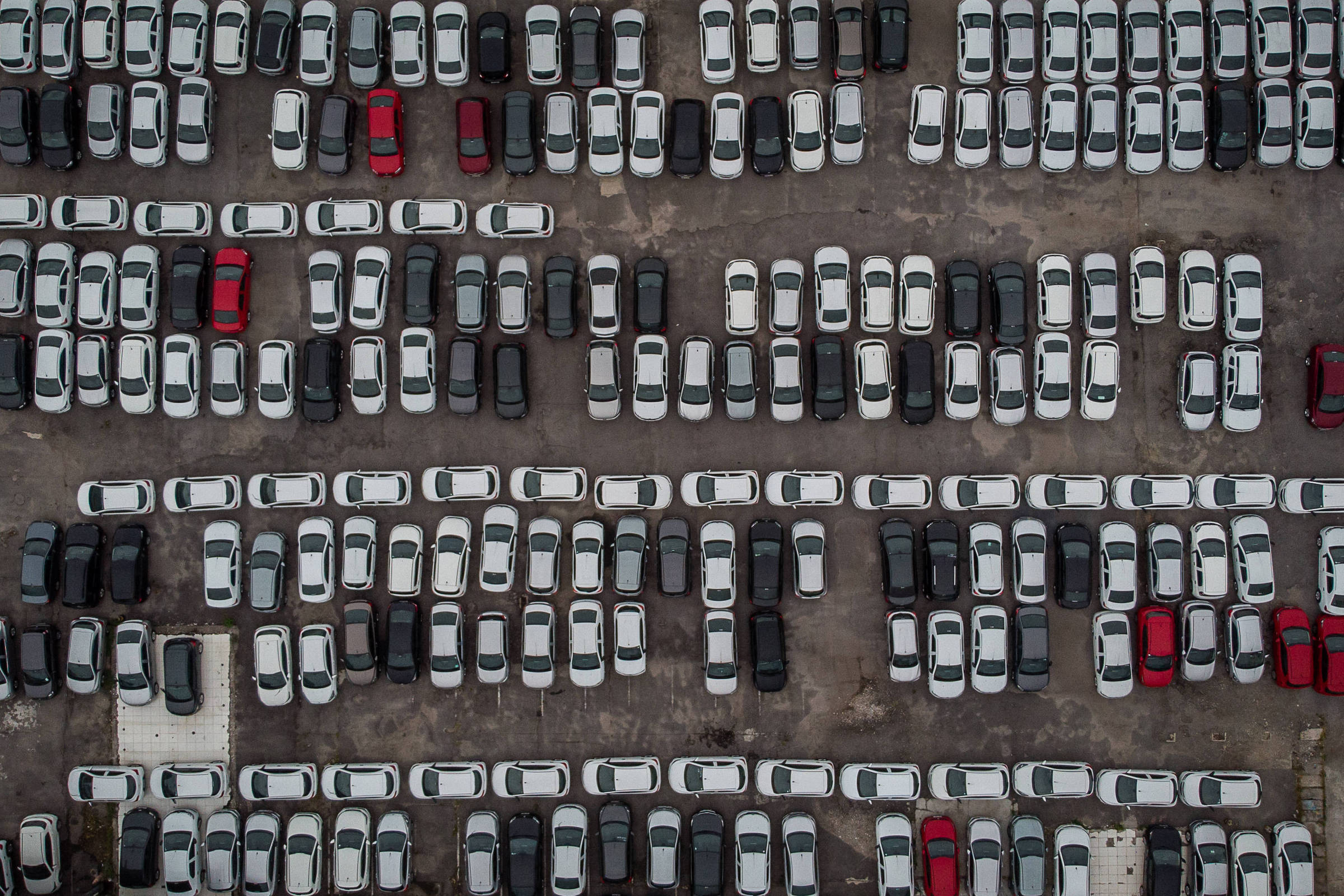 Panel SA: Rental companies try to resolve impasse over IPVA in the STF

The IPVA, the tax levied on vehicles, turned into tax and legal pandemonium. A lawsuit with general repercussions is pending before the Federal Supreme Court, which could generate billionaire liabilities for companies and, eventually, even for the driver.

The case was so confusing that Minister André Mendonça, out of caution, ordered the suspension of the effects of all state laws.

Rental companies, owners of the largest fleets in the country, used to license vehicles in the states with the lowest IPVA rate. That was how, for example, Minas Gerais and Paraná began to attract the headquarters of these companies.

However, the states to which the vehicles were later sent –where the IPVA is higher– began to charge the difference, which led to the current litigation.

According to lawyers involved in the process, in São Paulo the situation reached such a point that legislation imposed a penalty on the driver. He was obliged to pay the difference in the tax on all the rental company’s vehicles, a way, according to the lawyers, of inhibiting this market. All of this is now suspended and the expectation of the rental companies is that the case will return to the STF agenda later this year.

Facebook
Twitter
Pinterest
WhatsApp
Previous article
Brazil, France and Portugal are already in the round of 16 of the Cup; see dates
Next article
Militão admits surprise at being chosen over Daniel Alves