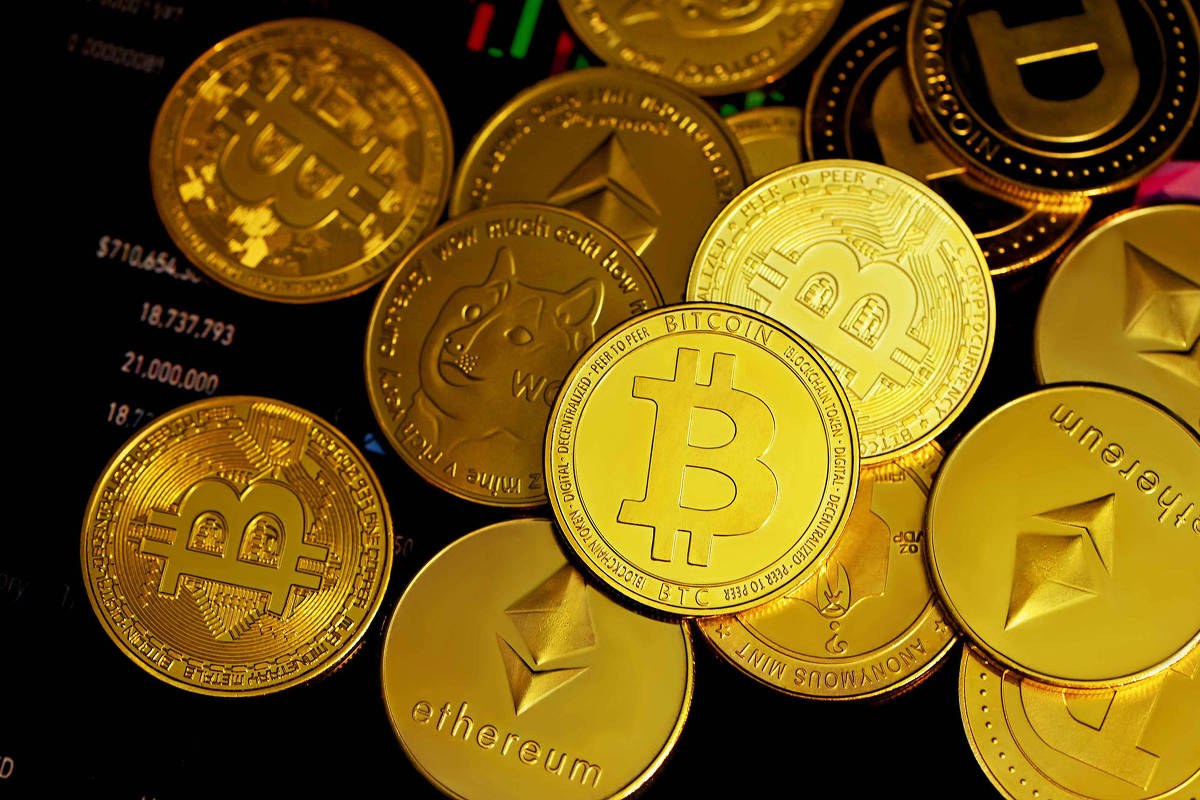 The Chamber of Deputies approved, this Tuesday (29), a bill that regulates financial operations carried out with cryptocurrencies in the national territory. The text now goes to the sanction of President Jair Bolsonaro (PL).

The proposal establishes guidelines for operations with this type of asset, providing for punishments for fraudsters (who can be sentenced to terms of two to eight years), in addition to fines, and a mechanism for the so-called “green mining” in the sector .

The bill approved by the Chamber, however, excluded the issue of asset segregation – a legal device that would prevent brokerages from using investor funds for their own operations.

The theme was included in the text that passed through the Senate, but was rejected by the deputies, despite the appeal of Brazilian companies.

In a meeting with the leader of the government in the Chamber, Deputy Ricardo Barros (PP-PR), and with the representatives of the parties to discuss the processing of the matter before the vote, the Central Bank said that it preferred to have property segregation expressed in the law. However, it agreed that the item be dealt with in subsequent regulations, in infralegal rules.

The discussion gained more relevance after the collapse of FTX – the second largest cryptocurrency exchange in the world, behind only Binance. The platform owes its 50 largest creditors nearly $3.1 billion, according to a court filing.

The text approved by the Chamber was reported by Deputy Expedito Netto (PSD-RO) and rejected a series of changes that had been made by the Senate to the original text, authored, in turn, by Deputy Aureo Ribeiro (Solidariedade).

The bill requires companies operating in the market to have their headquarters in Brazil, and gives six months for foreign companies to adapt to the new law.

The approved text does not specify a regulatory body for the activity, but states that it is up to the Executive Power to designate it or create a new structure to exercise this function.

For Julien Dutra, director of government relations at Grupo 2TM, the holding company that owns Mercado Bitcoin, the approval of the project is positive for the sector in Brazil.

“Brazil is setting a great global example on how to build a developmentalist regulation,” he said. “The project brings as positive points all the guiding principles of the activity, which is why it is said that the matter is principled, such as consumer protection, free initiative, competition, data protection, prevention of money laundering and financing of terrorism”.

While he regrets that asset segregation has not been approved, the expert says he believes that regulatory bodies should “work some important prudential rules to protect the consumer and investor resources”.