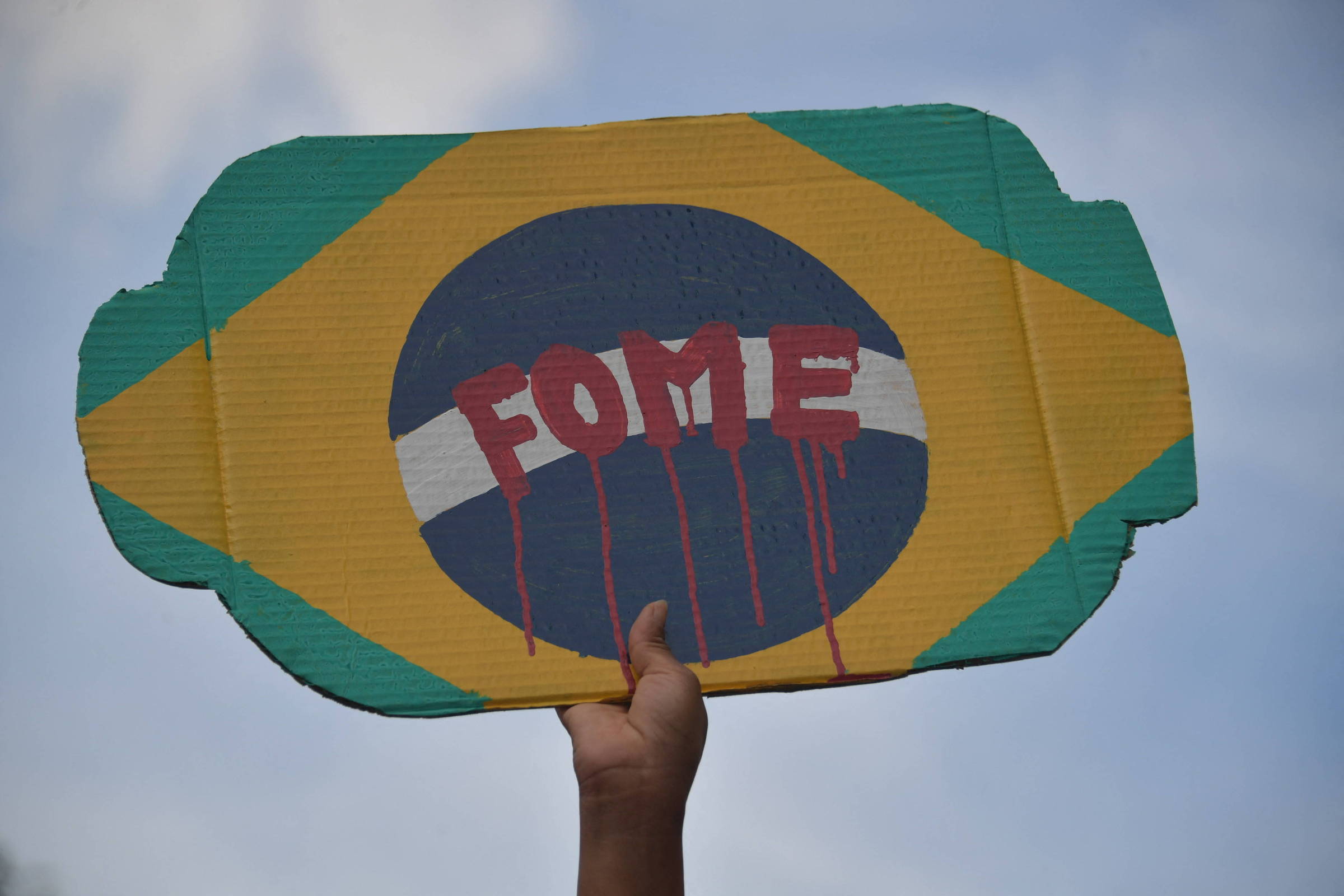 Opinion – Maria Inês Dolci: Place of food is on the plate, not in the trash

In a country where more than 30 million people are hungry, it is insane to waste food. But it keeps happening. The Senate approved a proposal that changes the law that created Sisan (National System of Nutritional Food Security), so that it starts to support the creation of networks for collecting and donating food to charities. We consumers have to stop throwing food away.

Conscious consumption is fundamental for us to have a less polluted planet and in which families do not go hungry. The PL (bill) approved by the Senate (which goes to the Chamber of Deputies for consideration) provides for fines and even house arrest for those who throw away food in conditions suitable for consumption.

According to an article published on the Senate website, the amount wasted represents 10% of available food, and would be enough to feed more than 13 million people.

At home and in restaurants, one of the recurring ways of throwing food away is serving more than we can eat. Repeat as many times as you want, but avoid filling your plate, as you may not eat everything, and the leftovers will go to waste.

Not paying attention to expiration dates also contributes to waste. Check the date before putting the products in the supermarket cart. Only buy items close to expiration if you are sure you will consume them soon.

We should also enjoy more fruits, vegetables and greens. Many stalks, leaves, bark and seeds are discarded without justification. In a quick search, we found several recipes with broccoli stalks, beet leaves and banana peels (yes!), among others.

Buy smaller amounts of fish and other more perishable foods. Leave to put mayonnaise and other condiments on the plate during the meal, so you don’t run the risk of having to throw away much of the leftover salad.

Find out about the best way to store food in the fridge and freezer.

We should also reuse meal leftovers. There’s even a streaming reality show –Requetados Repaginados (Netflix)– in which participants have to create tasty dishes using only leftovers. It’s surprising what they can do with leftovers left in the fridge.
Don’t throw food away!