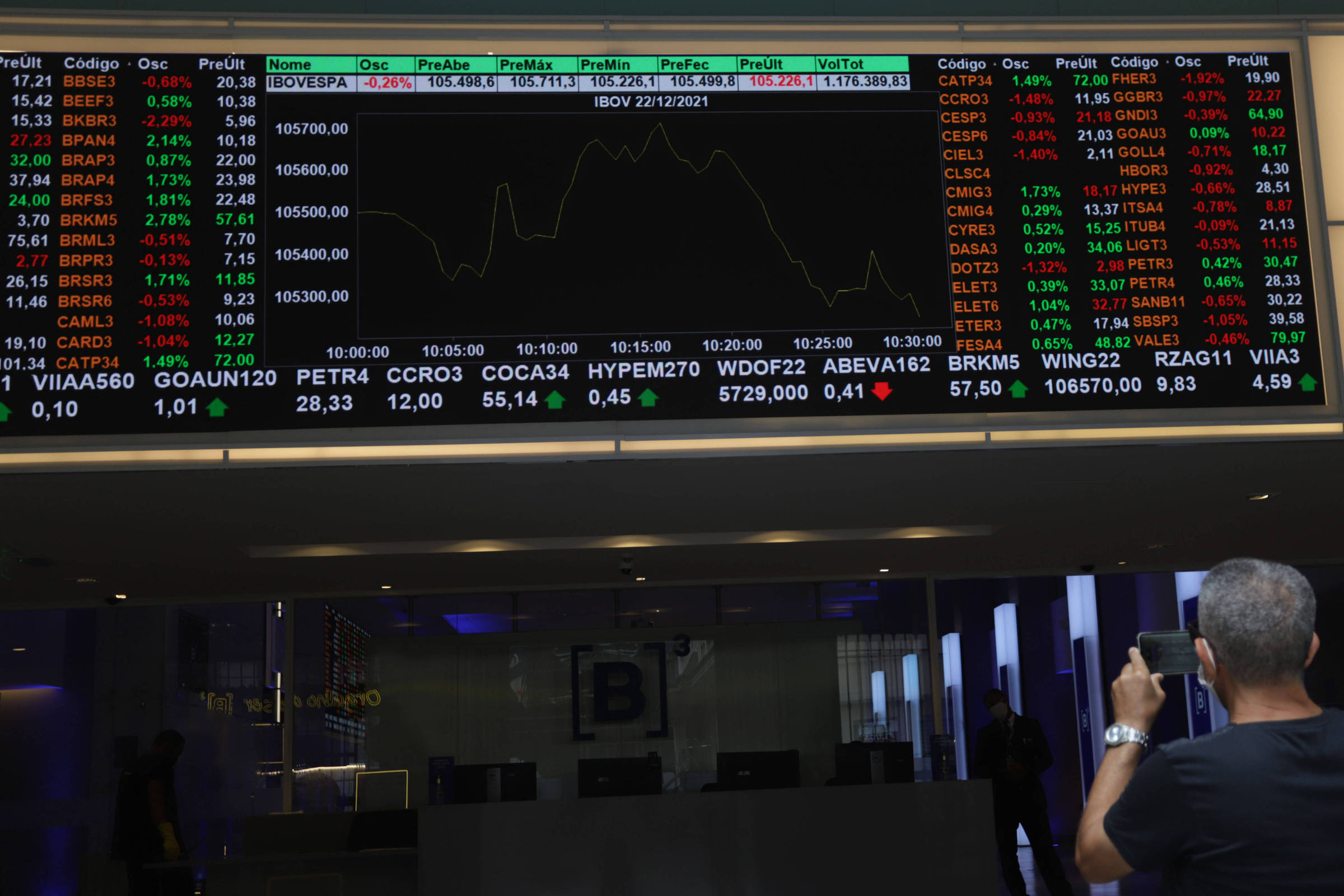 Uncertainties about the conduct of the Lula government’s fiscal policy from 2023 caused the local stock market to miss a strong upward movement registered in other emerging markets during the month of November.

Throughout the month of November, the MSCI Index Brasil, an index traded abroad that tracks changes in Brazilian stocks, accumulated a drop of approximately 5.5% in dollar terms.

In the same period, the MSCI Emerging Markets index accumulated a rise of 14.5%, moving towards the highest monthly appreciation since October 2011, when it advanced 16.3%. Asian countries such as China, India, Taiwan and South Korea are among the top holdings within the Emerging Markets Index composition.

Signals from the US central bank (Federal Reserve) that interest rates in the US economy will not have to rise as much as the market was predicting until a few weeks ago helped to reduce risk aversion among investors, boosting shares on the Global values.

In Brazil, the fear of investors regarding the adoption of a policy feared as irresponsible from the fiscal point of view caused a sharp rise in interest rates, parallel to the rise of the dollar and the fall of shares on the B3.

In the futures interest market, which incorporates the expectations of financial agents for the Selic trajectory, the contract maturing in 2024 was traded at 13.96% this Wednesday, against 12.91% at the end of October, while the for 2027 increased from 11.49% to 12.66% in the same period.

The president-elect, Luiz Inácio Lula da Silva (PT), went to Brasília this week to discuss with Congress the format of the PEC (proposed amendment to the Constitution) of the Transition, which has the means to release expenses outside the spending ceiling to finance the Bolsa Família and other campaign promises.

In the wake of government efforts to pass the PEC, strategists at Morgan Stanley last week cut its Latin America portfolio rating for Brazilian equities to “neutral”, citing rising fiscal risks in 2023.

According to experts at the American bank, the possible appointment to the Ministry of Economy of a name that is not aligned with the economic policy advocated by the financial market could result in tax easing and, consequently, higher interest rates to control inflation.

The name of former São Paulo mayor Fernando Haddad has emerged as one of the favorites to take over the Ministry of Economy.

Haddad participated last week in a meeting with the main bankers in the country at an event by Febraban (Brazilian Federation of Banks), representing president-elect Lula, who was still recovering from throat surgery. The perception of those present, however, was not very positive, with an assessment that a more concrete government plan is lacking.

With the growing expectation of fiscal deterioration from the proposed spending outside the cap, investors are already predicting the need for the BC (Central Bank) to have to be even more aggressive and increase the Selic rate again in the next Copom meetings (Monetary Policy Committee).

Fund managers also say that, despite high interest rates and high return on financial investments, uncertainty about the conduct of fiscal policy makes them prefer to adopt a cautious stance, without making big bets at this time.