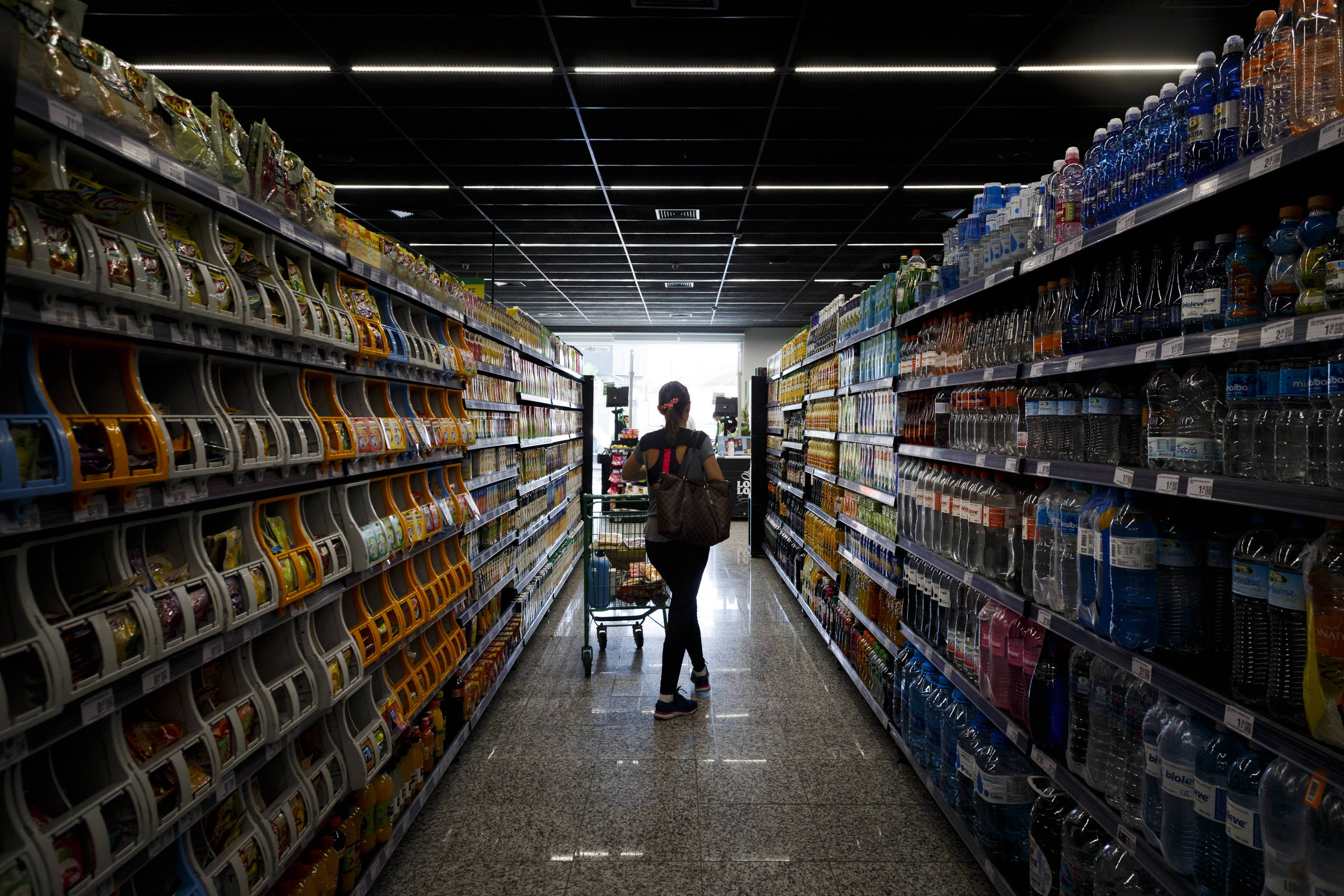 The scenario of inflationary pressure and a slowdown in economic growth led to a drop in wages, in real terms, of 0.9% in the first half of the world, according to a report published this Wednesday (30) by the ILO (International Labor Organization). ).

It is the first time since 2008, when the organization’s study on the subject was published, in which the overall performance of wages was negative, points out “The Global Wage Report 2022-2023”, which notes the impacts of the Covid-19 pandemic , the War in Ukraine and the energy crisis that affects several countries.

The real increase in the minimum wage is one of the campaign promises of the president-elect, Luiz Inácio Lula da Silva (PT) — replacing the policy of the current government.

Among the advanced countries of the G20, it is estimated that real wages (already discounted for inflation) fell by at least 2.2% in the first half, while real wages in the emerging countries of the group grew by 0.8% —2.6 % less than in 2019, before the start of the pandemic.

For Brazil, the report used data from the Continuous National Household Sample Survey (PNAD). This Wednesday, the most recent survey by the IBGE (Brazilian Institute of Geography and Statistics) measured that the unemployment rate in the quarter up to October was 8.3%.

The number of unregistered employees in the private sector broke a record, at 13.4 million, up 2.3% compared to July. Despite the increase in informality, real income has been improving over the months, points out the IBGE, reaching R$ 2,754 until October.

The ILO document shows that the increase in inflation had a more relevant impact on the cost of living of lower-income families, since they spend most of their disposable income on essential items, such as food and housing, which tend to suffer more price variations. price.

The ILO warns of the progressive corrosion that inflation has caused in real wage values, even in countries where wages have had nominal readjustments.

“The multiple global crises we are facing have led to a decline in real wages. This has put millions of workers in a dire situation as they face increasing uncertainties,” said ILO Director-General Gilbert Houngbo.

“Income inequality and poverty will increase if the purchasing power of the lowest wages is not maintained. Furthermore, the much-needed post-pandemic recovery could be put at risk. This could further fuel social upheaval across the world. the world.”

As ways to solve the problem, the organization points out that the real readjustment of the minimum wage can be an effective tool, since 9 out of 10 member countries of the ILO have minimum wage systems.

“Combating the deterioration of real wages can contribute to sustaining economic growth which, in turn, can help to recover the levels of employment registered before the pandemic”, said Rosália Vazquez-Alvarez, one of the authors of the report.

Economists, however, do not rule out that some countries, such as those in Latin America, will continue to see a real reduction in wages in the coming years, as a result of the global effects on inflation.

According to the organization, it is necessary to adopt well-designed policy measures urgently, to avoid deepening levels of poverty and inequality.