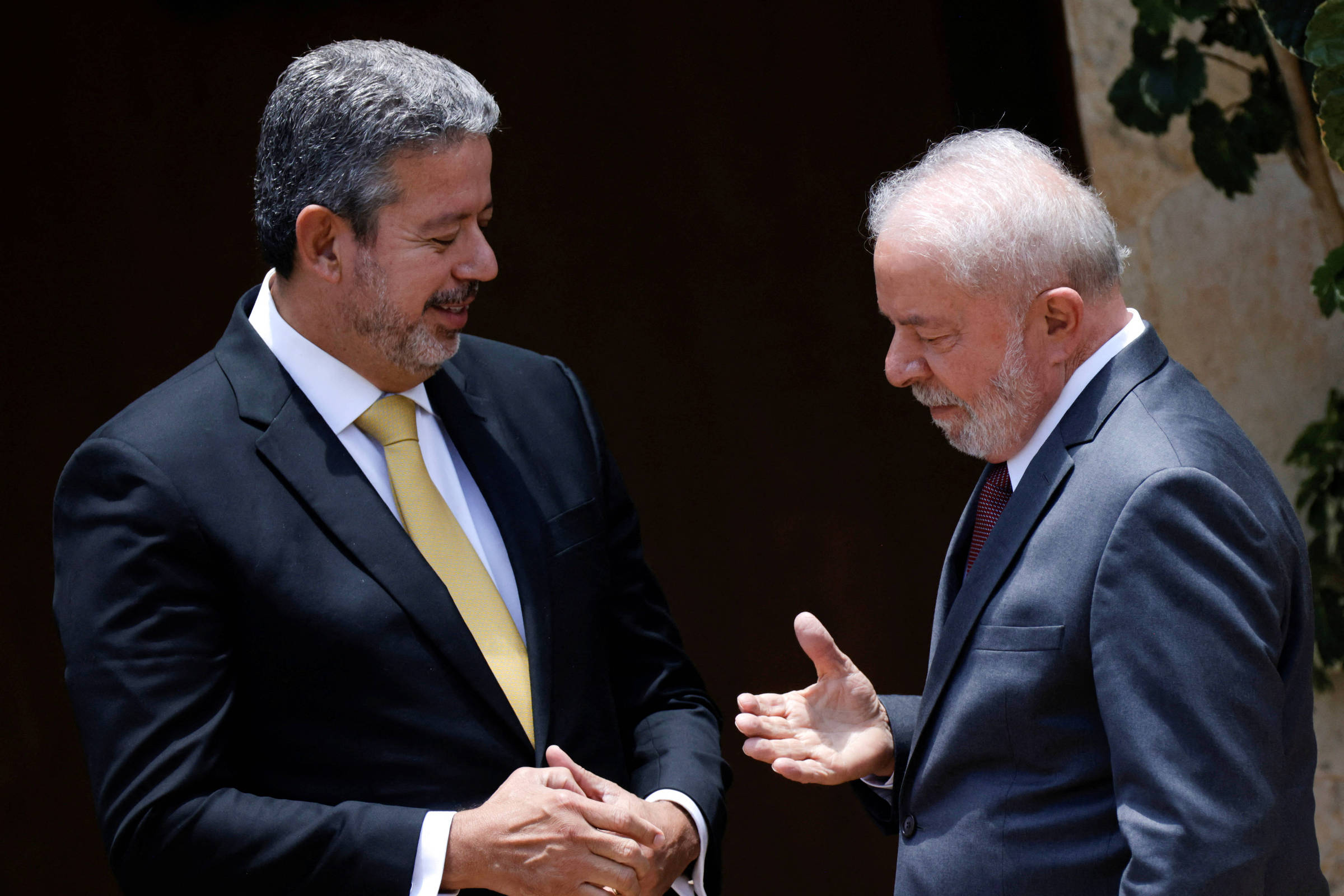 The PEC (proposed amendment to the Constitution) of the Transition was one of the main subjects discussed by the president-elect, Luiz Inácio Lula da Silva (PT), with Arthur Lira (PP-AL), who heads the Chamber of Deputies, this Wednesday (30).

According to members of the PT summit, Lira told the PT that the deputies will approve the text that is forwarded by the Senate, through which the proposal will begin to be processed.

According to petistas, it is “pacified” that the PEC will guarantee the release of resources to meet the rapporteur’s amendments as early as 2022, a demand by Lira.

The second time they met, Lula and the president of the Chamber had a moment alone — the first tête-à-tête between the two. Prior to that, Deputy José Guimarães (PT-CE), one of those in charge of political articulation in the Chamber, participated in a preliminary conversation exclusively aimed at debating the processing of the PEC.

In the conversation, Lula defended the approval of the text as a way to make campaign promises viable, especially the guarantee of payment of R$ 600 in Aid Brazil, which will once again be called Bolsa Família.

The petista said, according to reports, that he needs to ensure food on the table of Brazilians at least three times a day, as exhaustively promised in the campaign. Lira then said he was not opposed to the approval of the proposal and added that the text would be approved in the manner in which it leaves the Senate.

Currently, there are approximately R$7.8 billion in blocked amendments. These resources are used as a bargaining chip in negotiations with the Planalto Palace and have strengthened Lira, who has plans to be re-elected as head of the Chamber.

Lira’s allies acknowledge that he has been charged for the release of these amendments at the end of the year. This is a promise from the mayor to re-elected deputies.

Lira’s signaling opposes what his party, the Progressives, which, in a note, positioned itself in favor of the PEC valid for just one year. Members of the party’s bench in the Chamber, however, stated that they should also endorse the Senate’s decision.

Approval of the proposal in the House the way it leaves the Senate should pave the way for the measure to increase spending for two years. This is the deadline that has been negotiated with the top of the Senate, where the text will begin to be debated.

PT members already claim that the PEC should be reported by Senator Davi Alcolumbre (DEM-AP), who chairs the CCJ (Commission for Constitution and Justice) — the congressman himself told Lula that it will be up to him to report the matter. Under the agreement with Alcolumbre, a new text will be presented that provides for the validity of two years for Bolsa Família to remain outside the spending ceiling.

This is the version that has been negotiated with Senate leaders.

Lula also met with the President of the House, Rodrigo Pacheco (PSD-MG). After the conversation, the senator again defended the two-year deadline for the PEC to allies, but avoided committing to the entire amount of increased spending desired by Lula —which could reach close to R$ 200 billion.

Pacheco’s indication is that the value could be close to R$ 150 billion. This level is considered the minimum to be accepted by the PT.

Support from the top of Congress unlocks the PEC, which should start being voted on next week. Lula’s meetings with the presidents of the Chamber and the Senate were interpreted by parliamentarians and party leaders as symbolic and a sign that both Houses intend to build conditions of governance for the PT.

In addition to Lira, Pacheco is also responsible for distributing rapporteur amendments. According to people who work on the execution of these amendments, senators’ resources are also blocked.

However, the largest volume of blocked resources is still at Lira’s table. There are about R$ 4 billion that depend on the release in the Budget so that the President of the Chamber can allocate to allies.

Even without a hint that the Jair Bolsonaro (PL) government will be able to make room for amendments this year, the top of Congress has made commitments with the expectation of unlocking the budget with Lula’s endorsement.

The centrão’s articulation to use Lula’s PEC and get the amendments released was revealed by Sheet in November. This way out is seen as the safest legally.

The idea is that Alcolumbre make changes to the text of the PEC in order to allow the proposal to take effect in the final stretch of 2022. Alcolumbre is one of the most influential parliamentarians in the distribution of rapporteur amendments.

This Wednesday, Lira had meetings with the PSB bench and with members of the federation that includes PT, PC do B and PV. He stated that work in the Chamber will probably be extended until December 21st, at least, to allow time to approve the Budget and the PEC.

The forecast is that the PEC will be approved in the Senate next Wednesday (7).