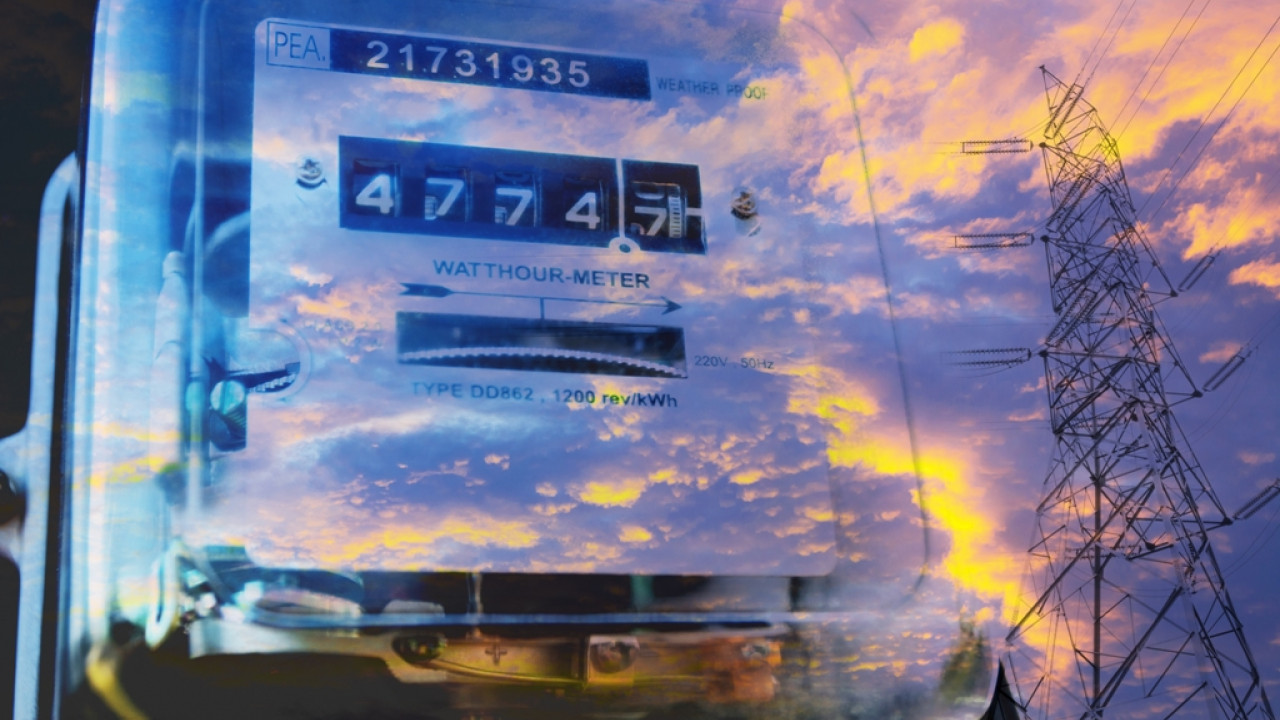 An amount of 367,067,027.54 euros for the extraordinary levy of 90%, based on the increase in the gross profit margin, to electricity producers for the period October 2021-June 2022, was confirmed yesterday by DOU F.A.E. Athens. This amount, as stated by Finance Minister Christos Staikouras, is payable until December 30, 2022.

According to the minister, in the next few days the remaining amounts from the other DOUs, amounting to 6,478,194.19 euros, will also be confirmed.

Thus, the total amount of the extraordinary levy for the period in question amounts to 373,545,221.73 euros.

In addition, Mr. Staikouras points out, from July 2022 until the end of November 2022, an amount of 2,568,412,721.83 euros has been collected through the withholding mechanism of excess revenues on the energy exchange, of which an amount of 979,692,524, 78 euros refers to withholding of profits from natural gas, lignite and hydroelectric technologies and an amount of 1,588,720,197.05 euros from Renewable Energy Sources (RES). Based on the above and excluding RES, profits totaling 1,353,237,746.51 euros have been withheld from the electricity generation companies.

In his statement, Mr. Staikouras also mentions that “Greece appears, based on a report by the European Commission, an analysis by the American organization taxfoundation and data from the Bruegel institute, as one of the first countries of the 27 member states of the European Union which have imposed a levy and/or withholding on the excess profits of electricity producers, and indeed at the highest rate. And these amounts are returned to the citizens through the support measures implemented by the government, in a socially just way”.

Facebook
Twitter
Pinterest
WhatsApp
Previous article
The National Registry of AIDS patients is recommended by the Ministry of Health
Next article
Women’s A1: Panathinaikos defeated Chania and returned to winning ways