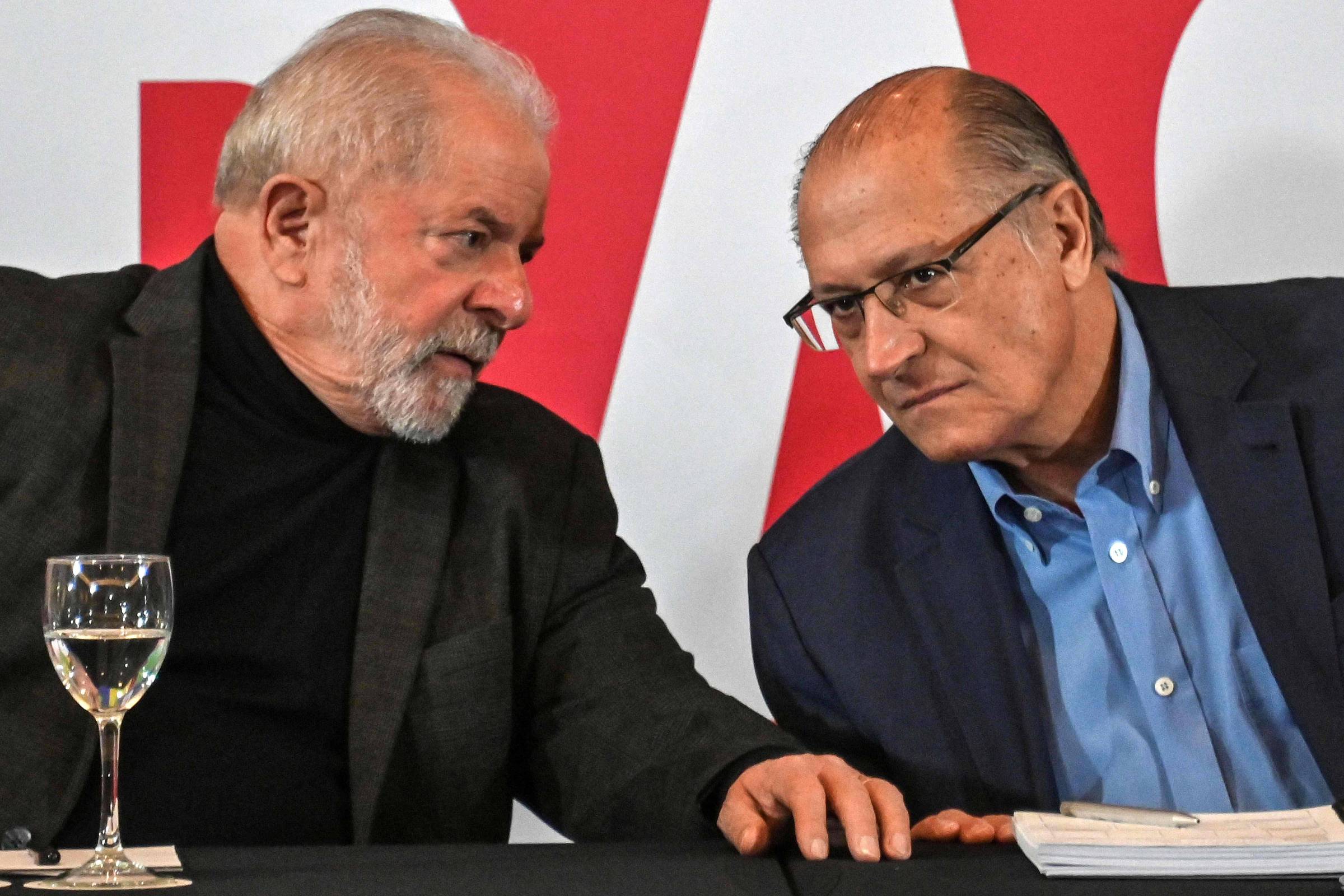 The most popular ruralists for the Ministry of Agriculture have been allies of President-elect Luiz Inácio Lula da Silva (PT) since the election campaign, but they are distinguished by their political sponsors.

Federal deputy Neri Geller (PP-MT) is a former minister of Dilma Rousseff (PT), who has been working hard to get his name on the table.

The other is Senator Carlos Fávaro (PSD-MT). It has been presented as a share of PSD, by Gilberto Kassab, for the acronym to join Lula’s base. Kassab is also a former minister of Dilma – and will be government secretary for Tarcísio de Freitas (Republicans) in São Paulo.

Geller, according to people close to Lula, stood out in the race for the vacancy because of an obstacle to the nomination of Fávaro: the profile of his alternate, businesswoman Margareth Buzetti, who supported the reelection of President Jair Bolsonaro (PL).

Allies of the senator, however, have acted to resolve this impasse and strengthen Fávaro in the dispute.

Fávaro’s political godfather, soy producer Blairo Maggi, former governor of Mato Grosso, former minister of Michel Temer, who is part of the agribusiness group that has supported Lula since the campaign, is aware of the situation of the substitute.

Maggi himself was even speculated for a portfolio in the future PT government. It is he who commands the articulation to resolve Margareth’s situation.

The two met at the businessman’s house, in Lago Manso (MT), when it was suggested that she leave the PP and join an acronym allied with Lula, thus remaining at the base of the government and freeing Fávaro to assume a portfolio in the Executive.

If Fávaro takes leave to occupy a vacancy at the Esplanada dos Ministérios, the substitute will assume his seat in Congress.

The idea is for Margareth to join the PSD or União Brasil. The two parties are negotiating a political alliance with Lula.

The PT proposal is that these acronyms form a bloc in Congress with the PT. This joining of parties in a ruling bloc would tend to align Margareth with the interests of the new government in Congress.

Fávaro and Geller aligned themselves with Lula and positioned themselves as the PT’s interlocutors with agribusiness —a sector mostly linked to Bolsonarism.

In the case of Geller, former President Dilma has acted to ensure that he is led to Lula’s ministry.

The parliamentarian had his mandate revoked by the TSE (Superior Electoral Court) in August. He says he believes he will be able to overturn the conviction and claims that the reversal of his situation is essential for him to assume a prominent position in the next government.

Petistas have followed the progress of the process. While the case is not closed, Dilma has spoken with Lula about Geller’s accomplishments when he was at the head of the Ministry of Agriculture.

In October 2014, when Geller headed the ministry, Brazil signed an agreement with the US to end the cotton dispute that began in 2002 at the WTO (World Trade Organization).

With that, he put an end to the dispute in which Brazil emerged victorious by questioning US subsidies to its cotton producers.

Lula’s allies say that the choice for the ministry will have to consider the composition of the base for the new government – ​​which favors Fávaro.

Other ruralists try to put themselves in the race for the vacancy. This is the case of former congressman Nilson Leitão, a consultant for the CNA (Confederation of Agriculture and Livestock of Brazil) and president of the IPA (Instituto Pensar Agro), a body that advises the ruralist caucus in Congress.

Leitão is accused by former IPA directors of maneuvering to remain in office after a change in the institute’s bylaws. This was criticized by Lula’s allies in the sector.

One of the justifications used to remain in office was also contested by parliamentarians linked to the PT. According to them, Leitão argued that his re-election was important for “the PT not to take over the IPA”.

Furthermore, Leitão’s track record works against him. The CNA leadership made attacks on Lula in the electoral campaign. Leitão defended Bolsonaro in the presidential race.

Leitão, now, is trying to place himself as a candidate for Lula’s Minister of Agriculture, but allies of the petista say that this is unlikely. To remain at the head of the IPA, he aligned himself with Aprosoja (Brazilian Association of Soy Producers), which financed demonstrations in favor of Bolsonaro and with attacks on the STF (Federal Supreme Court). The election at the institute is in January, with the new president taking office by February 1st.

Senator Kátia Abreu (PP-TO) also appears on the list of possible nominees for Lula’s Ministry of Agriculture. She is close to Dilma. However, PT supporters say there is a better chance of the senator being appointed to a Brazilian embassy abroad.