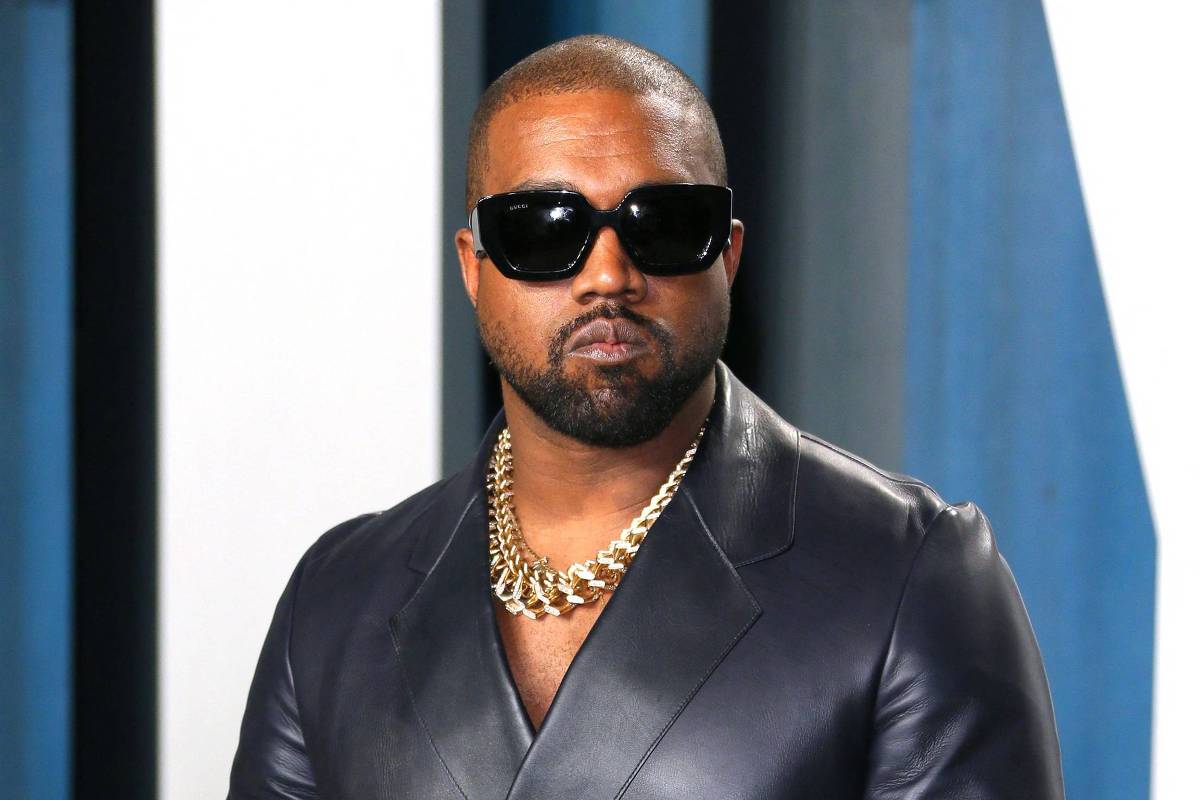 Parler’s parent company and American rapper Kanye West, who now goes by Ye, have agreed to end their intended sale of the platform, according to a statement from Parlement Technologies on Thursday.

“This decision was made in the interests of both parties in mid-November,” the company said in a statement. “Parler will continue to pursue future opportunities for growth and platform evolution for our vibrant community.”

Parlement Technologies and Ye announced plans for the deal in October. At the time, the company said it expected the deal to close during the fourth quarter of 2022.

Ye has come under fire in recent months for making anti-Semitic remarks. On November 22, he had dinner with former US President Donald Trump at Trump’s private club in Florida, along with Nick Fuentes, a prominent white supremacist.

Parler, launched in 2018, was reinstated in the Google and Apple app stores after being removed following the January 2021 invasion of the US Capitol by Trump supporters.

The social network is one of several platforms, including Gettr, Gab and Truth Social, that positioned themselves as alternatives to Twitter before its takeover by billionaire Elon Musk.

Facebook
Twitter
Pinterest
WhatsApp
Previous article
Ecuador: Prison director is murdered on a street in the capital
Next article
Those sponsored by Dilma and Kassab dispute nomination in Lula’s ministry