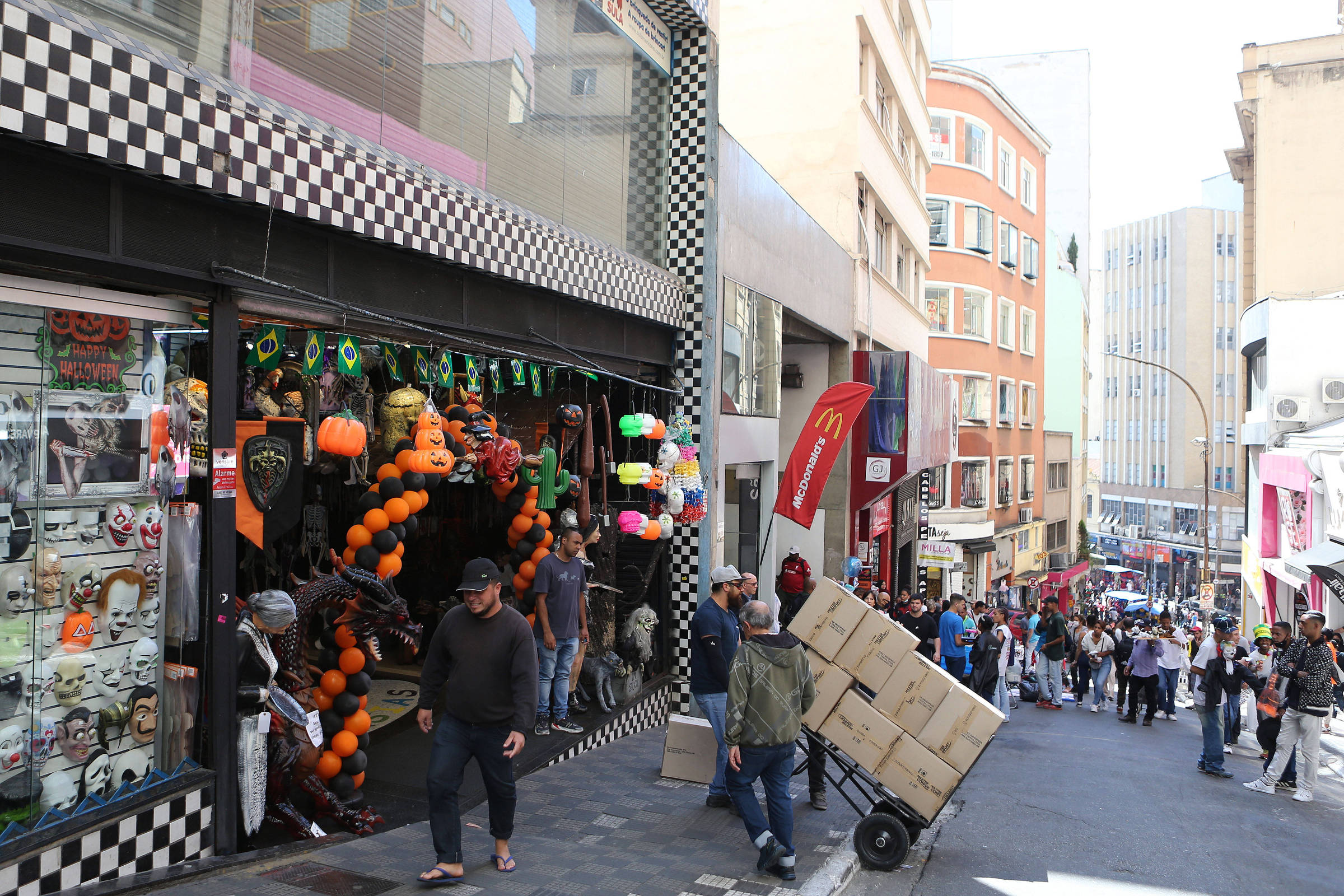 The GDP started to walk more slowly in the third quarter, which is almost a remote past, when you think about the upheavals in the Brazilian economy. It grew 0.4% compared to the second quarter and should remain stagnant at the end of the year.

The informed guess, though often wildly wrong, is 1% growth in 2023, in the optimistic cases. In terms of income (GDP) per capita, per person, it would be practically stagnation.

The most recent labor data is for the August-October quarter, almost nothing newer. The increase in the number of employed people also slows down. But it is still growing at a very good pace of 6% per year, with over 5.7 million more people employed. Even lower than in 2019 or 2018, the average salary has grown above inflation since September, at least.

It is highly unlikely that job growth will continue at this pace with GDP growing by 1%. Inflation should drop some more, but not enough for people in the real world to notice the difference. That is, they would notice if wages continued to rise, which is very unlikely with the loss of pace in employment.

On the streets, what matters is wages and inflation. The BRL 600 Bolsa Familia will avoid a lot of misery, but it won’t be new. For the rest, it was eaten by bad inflation.

Politically, this scenario would be a wind against the government of Lula 3, although hope can sustain the prestige of Luiz Inácio Lula da Silva. It was like this in 2003.

That description could be all wrong, for better or for worse. By the end of the first quarter of this year, growth of 0.5% was expected in 2022; at the end of the second semester, 1.5%. It is quite possible that GDP will grow by 3%.

It is just one indication, among other more serious ones, that we know little about the more recent functioning of the Brazilian economy.

Aside from informed guesses, there are the data from reality. The basic interest rate will remain at the heights of 13.75% per annum until the middle of 2023. If the Transition PEC debt package comes in the upper range, it is very likely that interest rates in the market will jump to an even higher level and that the Central Bank postpone the Selic reduction.

In addition, from expensive credit and uncertainty, households are indebted; Confidence fell well in November. The world economy will not help.

In summary, in the transition from 2022 to 2023, the baton of the economy race will be falling. In order for it not to collapse, it would be necessary to improve expectations and, fundamentally, anticipate the drop in interest rates.

The damage is still not great, but the transition of the Lula 3 government has already lost time. Minister of Finance and economic team will be known in mid-December. Until we have some idea of ​​what they can do, we will still be in the dark, well into 2023. The size of the spending package should define the pace of interest rate drop.

It’s not spilled milk, but some has already leaked and, depending on the plan and team for the economy, you can kick the bucket once and for all.

The economy is in a predictable cooling down, because of high interest rates to contain inflation and the end of the electoral spending effect. From there, it can take the course of an even faster recovery, which, in the very short term, depends on interest rates, expectations, etc.

Even if the Lula government managed to put the famous works stopped to move, this is not at all simple and takes time (depending on how it is done, the result can even be negative).

Lula 3 could debut with a tailwind, even taking a little boat maybe stopping. In the short term, the alternatives are minimal or null: avoiding high interest rates, which depends on the fiscal package, the fiscal plan and the quality of the economic team.