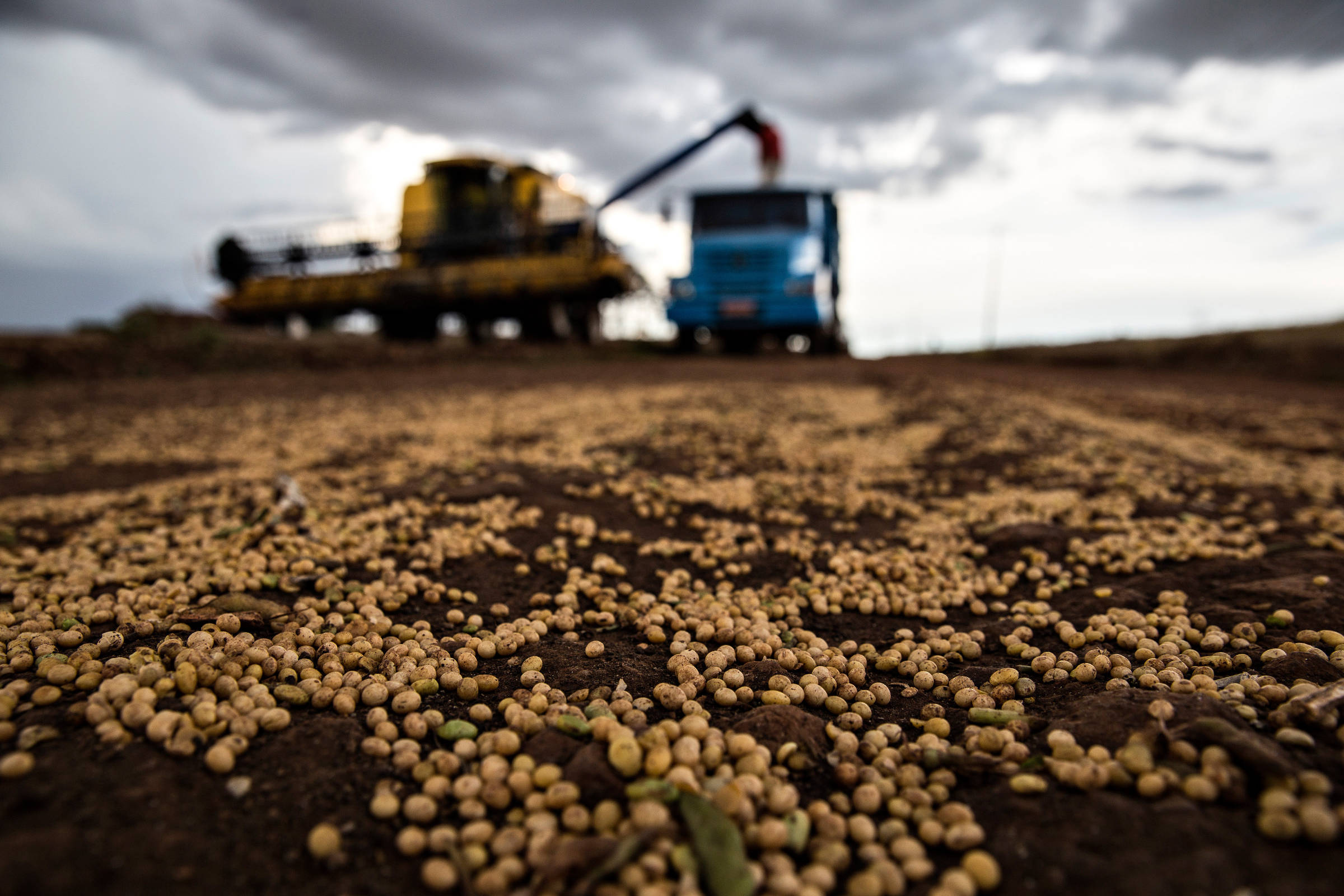 Demand and heated external prices will give the agribusiness trade balance a level of income not imagined a year ago.

At least four products have already reached the mark of US$ 10 billion in accumulated revenues from January to November with exports. Two more approach.

Sector exports, which reached US$ 121 billion from January to December last year, should exceed US$ 145 billion this year. Imports of inputs for the sector, however, grow at an even greater pace.

The leadership in exports goes to soy which, despite the reduction in the volume placed on the foreign market, has already collected US$ 45.6 billion just from foreign grain sales up to November. The demand for bran and oil was also heated this year.

Meat already reached US$ 22.1 billion, with an increase of 32% compared to the same period last year. The foreign sale of beef generates US$ 10 billion in the year, and chicken is close to that figure. In this sector, Brazil was also favored by the acceleration of international prices.

After a bad year for exports in 2021, corn is being one of the highlights in this one. The volume placed on the foreign market already totals 38 million tons, with an increase of 121%.

In 2021, due to the drought that affected the off-season, exports were just 20 million tons. This year, cereal revenues up to November exceed US$ 10 billion and show an evolution of 209% above those of the same period of 2021.

Sugar and coffee also join the list of good performers. Fruits, however, lose space. In the first eleven months of this year, revenues fell to US$ 810 million, 19% below those of the same period last year, according to data from Secex (Secretary of Foreign Trade).

Spending on imports of inputs has grown significantly, mainly due to high external prices. Fertilizer purchases have dropped 7% this year, but costs have risen 76%. The country imported 36 million tons of fertilizer and spent US$ 23.6 billion.

Expenses with agrochemical products (insecticides, herbicides, fungicides and acaricides) increased 63% in volume and 81% in expenses. 590,000 tons of these products entered the country, with expenditures of US$ 5.8 billion.

If the weather helps With the increase in the soy planting area expected to 43.4 million hectares in the 2022/23 harvest, Stonex redid the oilseed production projection to 155 million tons.

export increases In the evaluation of the consultancy, with such a large harvest, the country will have the possibility of exporting 96 million tons in the period.