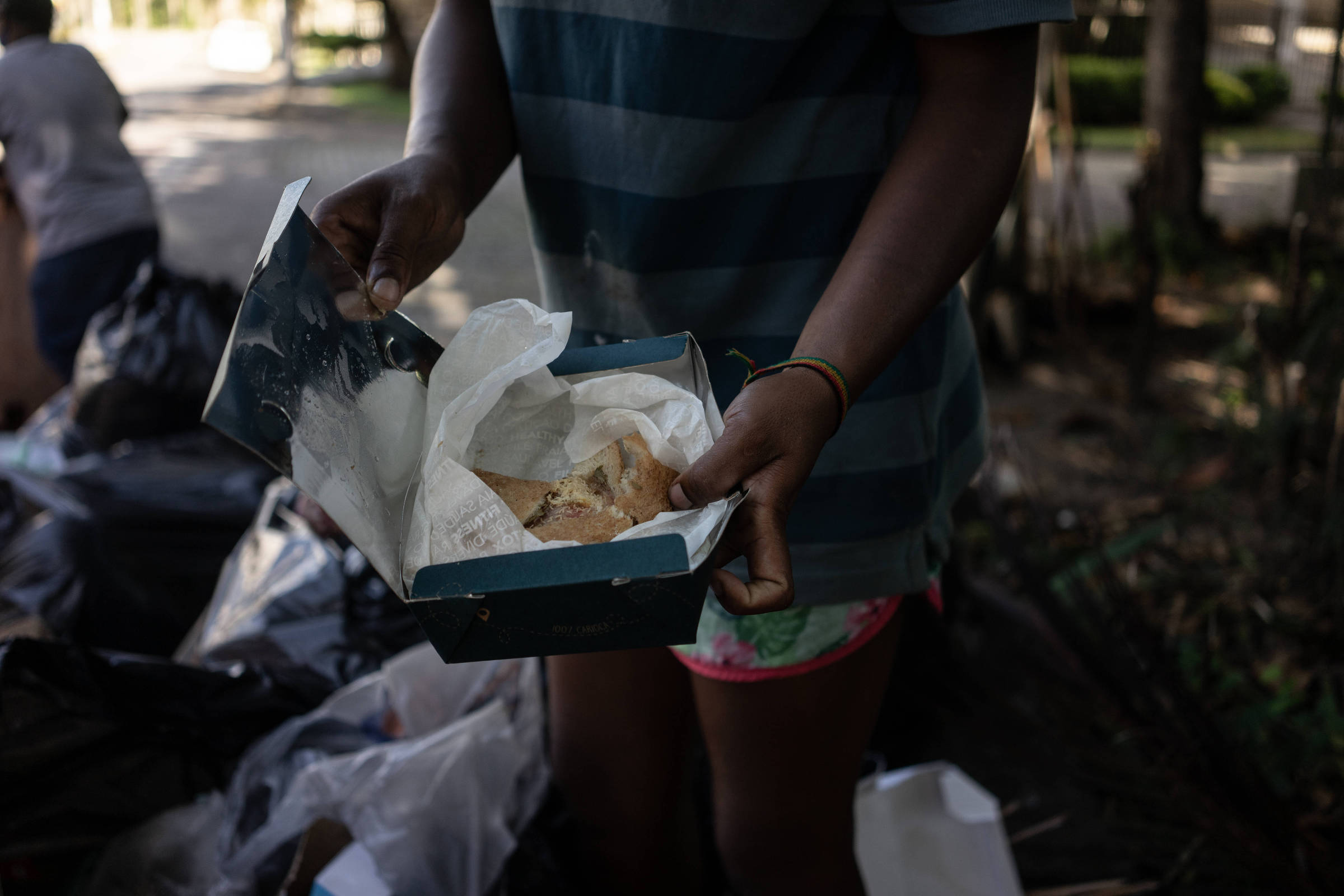 Poverty and extreme poverty reached record levels in Brazil in 2021. The conclusion is from an analysis released this Friday (2) by the IBGE (Brazilian Institute of Geography and Statistics).

Last year, 62.5 million people were considered poor in the country. The number corresponded to 29.4% of the total population (212.6 million).

Of the 62.5 million, 17.9 million lived in extreme poverty. This number represented 8.4% of the total population.

Both the quotas and the percentages are the highest in a historical series that started in 2012, says the IBGE.

The data are part of the SIS (Synthesis of Social Indicators), an IBGE publication that analyzes statistics in areas such as standard of living, work and health.

According to the IBGE, the rise in indicators in 2021 can be associated with the decrease in values ​​and the public served by emergency aid.

Another possible factor to explain the context of last year is the incomplete recovery of the labor market. In other words, the return of economic activities was not enough to prevent the loss of income.

The IBGE analysis takes a look at regional inequalities. In 2021, the Northeast had 27% of the country’s total population, behind the Southeast (42.1%).

Even though it is not the most populous region, the Northeast concentrated more than half of the extremely poor people in Brazil (53.2%). The region also encompassed 44.8% of the country’s poor.

The Southeast, in turn, accounted for 25.5% of the extremely poor and 29.5% of the Brazilian poor.

Poverty is even greater among children

The synthesis also addresses the issue of child poverty. Last year, the percentage of children up to 14 years old below the poverty line reached 46.2% in Brazil.

The proportion of children aged up to 14 years below the extreme poverty line reached 13.4% last year, also a record in the historical series. The percentage was at 8.9% in 2020.

In absolute numbers, the population in this age group living in extreme poverty increased from 3.9 million to 5.9 million. The increase was 50.1% (or 2 million more).

Blacks and browns have more difficulties

The IBGE also highlights the differences in the analysis by color or race. In 2021, 11% of blacks and browns were considered extremely poor in Brazil. Among whites, the percentage was 5%, less than half.

Also according to the institute, 37.7% of blacks and browns lived in poverty, double the level found among whites (18.6%).