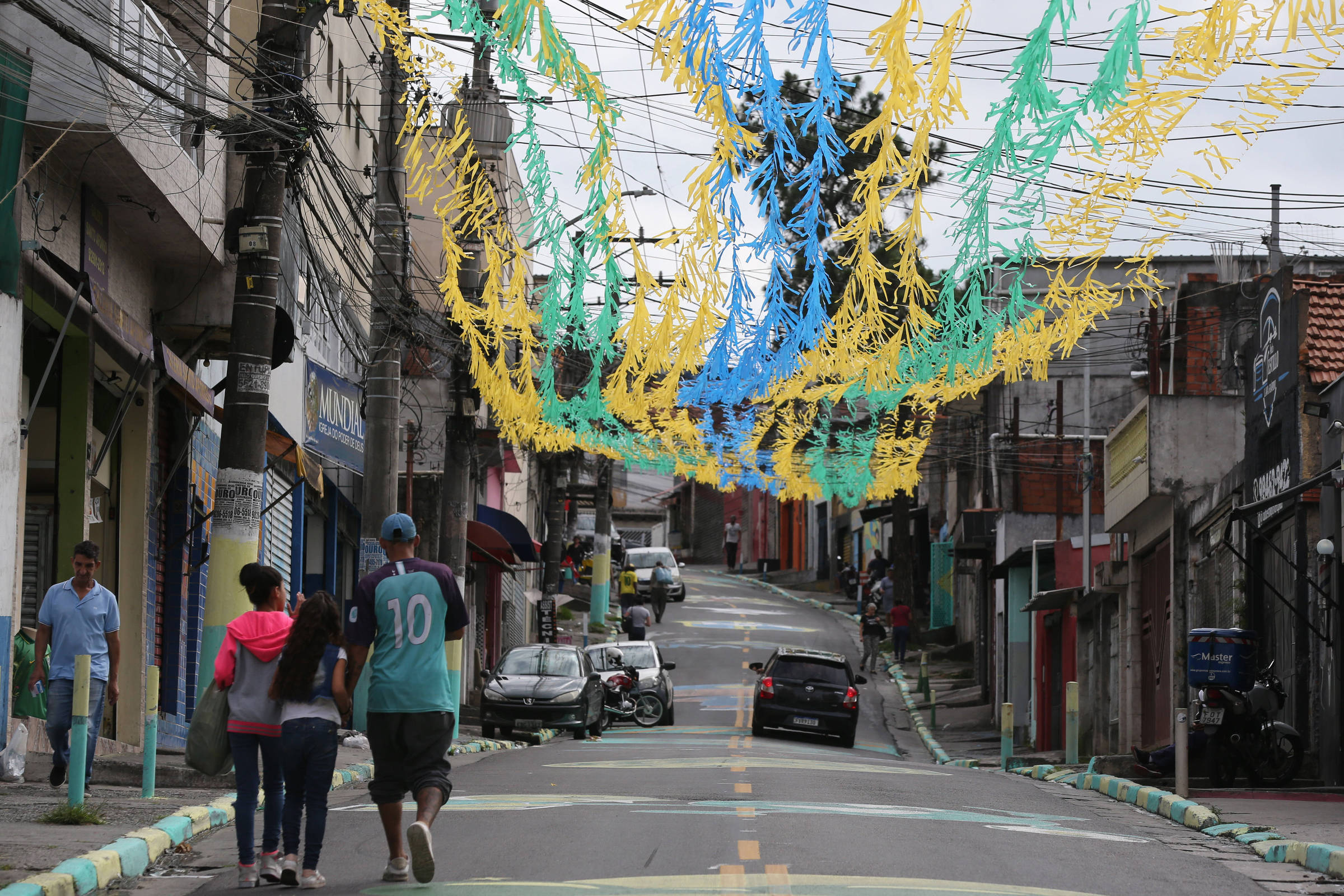 Those who work in private companies may be missing out on Brazil’s games in this year’s World Cup. Departure day with the Brazilian team is not a holiday and work dismissal depends on the policy of each company.

Despite this, many companies have made arrangements to release staff early or take breaks and watch games between shifts. There are, however, companies that chose not to establish any type of break or break.

“Unlike all other World Cups, this one is taking place at the end of the year, a complicated period for many companies”, says Marcelo Treff, professor of people management at Fecap (Fundação Escola de Comércio Álvares Penteado).

Those who did not have such agreements can mobilize to try to negotiate with the boss. To forward this type of demand, it is important to elect a representative, think of arguments and be prepared to hear a denial.

Private companies are not required to release employees, and any dismissal must be agreed with management. Leaving the job at the time of the game may cause dismissal for just cause, depending on the policy of each company.

The scenario is different for federal servants, for example. These professionals will have a special work schedule on the days when there is a Brazil game, determined by ordinance of the Ministry of Economy.

To negotiate this demand, it is important to hold a meeting among employees to understand each other’s wishes and reach consensus.

Pleading for the closure of the office half an hour before the start of the game, for example, may be useless for those who live far from work. In this case, it is possible to analyze whether it is worth asking for a release with more time in advance or requesting that everyone watch the company’s game.

If there are disagreements, the most appropriate thing to do is to vote and decide according to the majority’s wishes.

At the meeting, it is interesting to choose a representative to speak with the manager, according to Marcelo Treff. In this way, everyone’s time is saved and there is less risk of the demand being turned into a meeting.

“This one organizes a more assertive and objective speech. If a lot of people go, each one has an opinion”, says the professor of people management.

Ideally, the chosen one should be conciliatory.

“When the person is willing to make a negotiation, he has to consider the possibility of denial. And in the face of denial, one should not react in an intemperate way. Having an overly intense response can even harm future negotiations”, says psychologist Ana Carolina Peuker, co-founder of professional health startup Bee Touch.

Going into confrontation and comparing the company with other companies are often the wrong strategies. Focus on people’s demands and make it clear that this is a collective desire.

Know who to talk to

There is not a uniform rule for all companies on which department or position the request should be directed to. In larger companies, the sector that receives this type of request is usually HR; in smaller ones, the boss himself.

In all cases, it is necessary to observe the hierarchy of the company. If only a part of the workers wants it, it’s a good idea to talk to the head of that department, not his superior. If the demand is from all employees, talking to the highest position may be more practical.

go with the solution

When thinking about arguments, consider the company’s interests to propose feasible arrangements and anticipate possible objections.

If the day of the game is the company’s accountability, for example, it is possible to propose that the work be brought forward the day before. Or, if the game is at 16:00, that the employees commit to arrive earlier to be released later.

“The best suggestion is to use the hour bank”, says psychologist Maria Claudia Martins, a specialist in people management. “The goal is to deliver the work.”

If this is not possible, you can start with other arguments already thought of at the employee meeting. Using lunch time, going back to work after the match and fulfilling the hours of the day, taking turns between the first and second half or even between one game and another are some options.

Facebook
Twitter
Pinterest
WhatsApp
Previous article
Antonis Remos for Ark of the World: “I am wary of what is happening, let’s wait a little…”
Next article
Jonathan the oldest turtle in the world turned 190 and they are celebrating with a three-day party