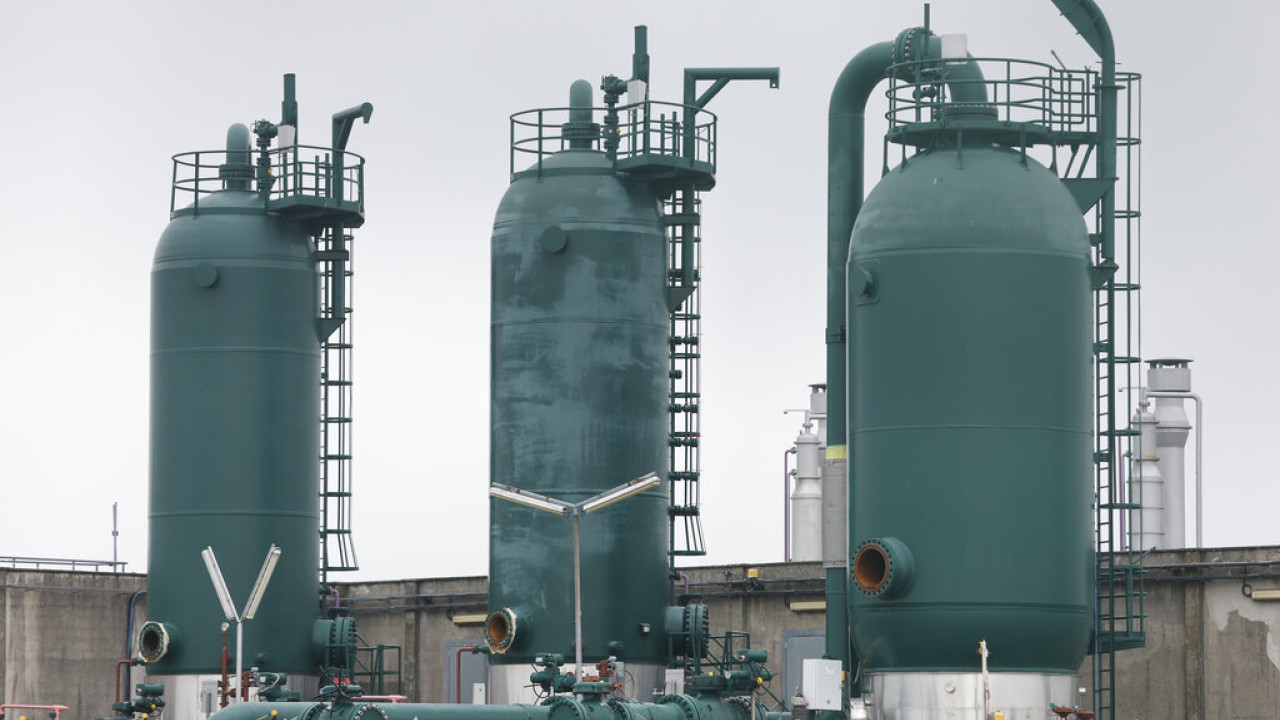 Greece, Italy, Belgium and Poland will persist in their pressure for a horizontal ceiling on natural gas purchase prices, so that there is a substantial reduction in electricity bills

The Minister of Environment and Energy, Kostas Skrekas, participated today in Rome in the Med2022 International Forum, with the theme “How to deal with storms: interdependence, resilience and cooperation”. On the sidelines of the Forum, Mr. Skrekas had a meeting with his Italian counterpart, Gilberto Picetto Fratin, at the end of which he made statements to APE-MPE.

“We had the opportunity to discuss and exchange views on how the green transition can help Europe – and more generally, the whole planet – to ensure low energy prices for households and businesses, but also achieve the elimination of carbon dioxide emissions carbon, leading to the climate crisis. The whole discussion was very constructive” said Mr. Skrekas to APE-MBE.

Making special reference to his meeting with Mr. Piketto Fratin, the Minister of Environment and Energy added:

“The conversation I had with my Italian counterpart, Picket Fratin, focused on the joint effort of Greece and Italy, along with Belgium and Poland, to impose a horizontal ceiling on natural gas at European level. With Italy we are perfectly aligned and our technical levels have agreed on a common mechanism, which we will then try to convince to be implemented at European level. With Minister Gilberto Piqueto Fratin, we discussed the organization of a teleconference with our counterparts in Spain, Belgium, Germany, the Netherlands and Poland, to explain to them the details of this mechanism and to achieve an alignment so that we can go with a joint proposal to the next extraordinary council of energy ministers, on Brussels.

The close cooperation between Greece and Italy, also in the field of energy, fills the south of Europe with optimism, as a whole, because at this moment it is perhaps one of the few times that we have managed to “pass” the proposal that the south of of Europe, for a horizontal ceiling on natural gas, so that we can reduce the prices of natural gas and, therefore, also the prices of electricity”.