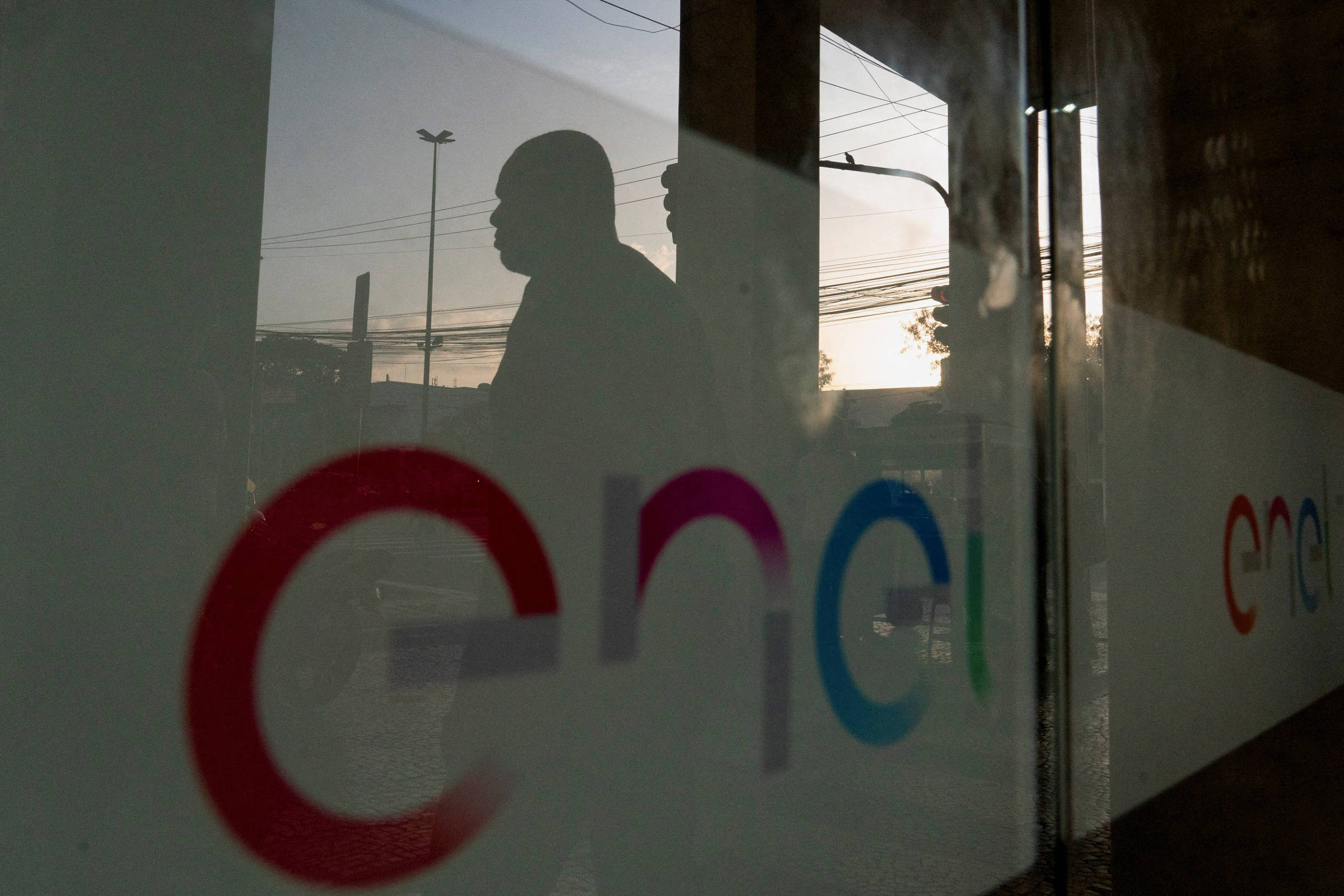 The energy distributor Enel, which operates in Ceará, was scolded two days ago by deputies from the Mines and Energy Commission of the Chamber.

Enel-Ceará was summoned (translation: could not refuse) to explain why it had been charging fees considered illegal from tiny providers and telephone companies in the state.

The summons came from these companies that worked together with deputies from Ceará and the Anatel (National Telecommunications Agency) advisor, Vicente Aquino, also from Ceará.

At the hearing, the company was reprimanded several times for the practice, considered abusive. The execration, however, occurred days after the decision by Anatel and Aneel (National Electric Energy Agency) that prohibited the charging of a monthly fee of approximately R$ 70 for the connection of optical fiber boxes connected to the poles. Telecoms already pay rent for poles to distributors.

After fruitless negotiations between small internet providers —which serve 80% of the internet offer in the state— and Enel-Ceará, the case ended up in the regulatory agencies.

Enel claimed that the charge was to maintain the perfect functioning of the boxes, which need electrical supply.

Facebook
Twitter
Pinterest
WhatsApp
Previous article
Admission from the Finnish Prime Minister: Without the USA, Europe would be in trouble
Next article
Judge suspends embargoes and Onça-Pintada Institute can receive animals again