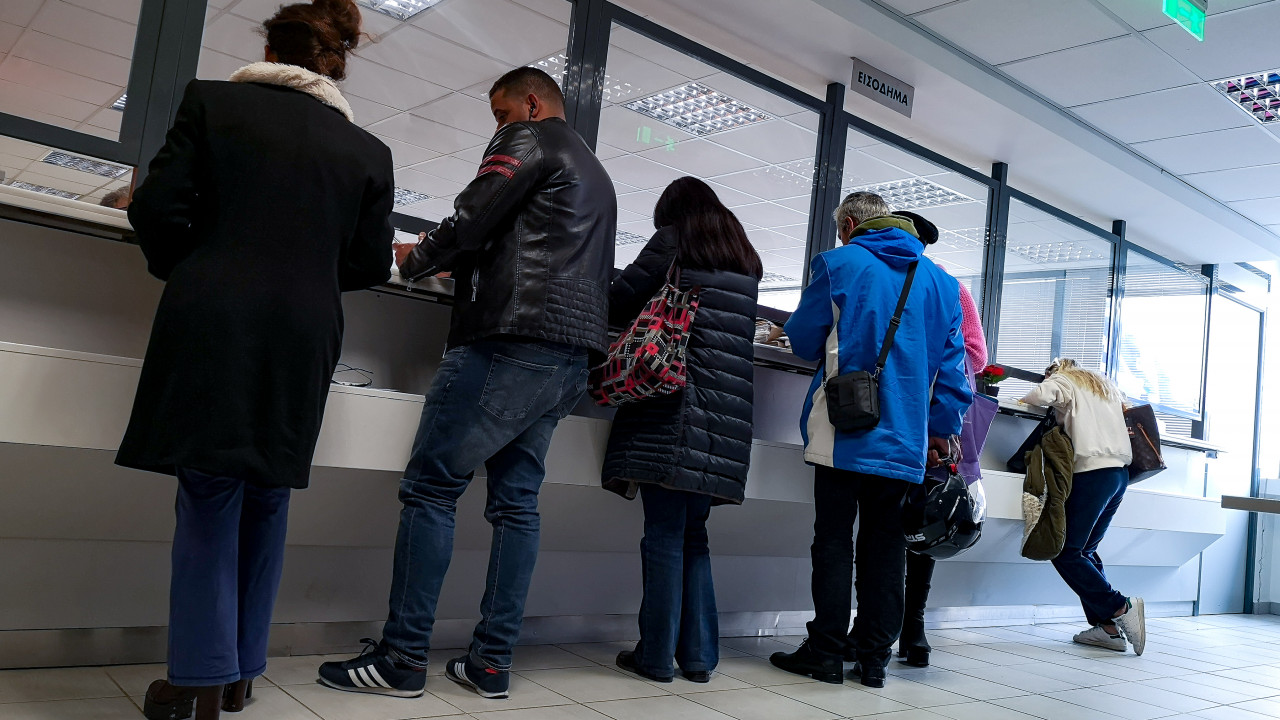 At €3.2 billion, the benefit that Greece would have had if the so-called VAT gap – i.e. the losses in the collection of the tax – were at the European average is calculated.

What if the financial staff of the government did he have an additional €3.2 billion at his disposal? It could, for example, give retroactive benefits to all pensioners and not just to 300,000 that were taken to court. It could abolish personal difference or even proceed with generalized reductions in VAT and Excise Duty on food and fuel, although in this case it is not only the fiscal cost that prevents such a decision.

At €3.2 billion, the benefit that Greece would have had if the so-called VAT gap – i.e. the losses in the collection of the tax – were at the European average is calculated. But things are not like that as our country together with Romania eit has a sad beginning as 1 in 4 euros is lost and never enters the public coffers. Total revenue losses of more than €5bn per year, based on 2021 figures.

In order to reduce the mess, the Ministry of Finance commissioned IOBE a study in which an analysis of the self-employed in Greece (number, tax and insurance burden), comparison with the best international practices and proposals for reforming the tax framework will be made by December 31 . Afterwards, a special committee set up by the Ministry of Finance will undertake to examine the study and submit the final proposals for the required legislative initiatives.

The tax reform that the government carried out at the beginning of its term by reducing the input rate from 22% to 9% for the first €10,000 of annual income particularly favored the category of self-employed and freelancers as more than 7 out of 10 declare an annual income of up to €10,000. The remaining 30% was also favored by the regulation to abolish the solidarity levy from 2.2% to 10% that was imposed on incomes over €12,000.

Officials of the Ministry of Finance stressed that already this year a better picture will appear regarding tax evasion and VAT losses due to the spectacular increase in electronic transactions 30% compared to 2021 and 63% compared to 2019. And all this, while dozens professional categories among which gyms, tutoring centers, car parks, cinemas, theatres, many technical professions, kiosks and taxis are not required to have POS installed. All these branches according to the design will gradually join the system.

In addition, by June 2023 according to AADE or by September 2023 according to the representatives of the cash register importers and manufacturers sector, the interconnection of cash registers with POS will have been completed and thus the financial authorities will have a complete picture of the time of issue and amount of retail receipts to more easily identify cases of VAT theft and income concealment.

Facebook
Twitter
Pinterest
WhatsApp
Previous article
“Mra de fer” Mitsotakis-Tsipras in the Parliament regarding the surveillance
Next article
The payment map of the week: What e-EFKA and DYPA will pay