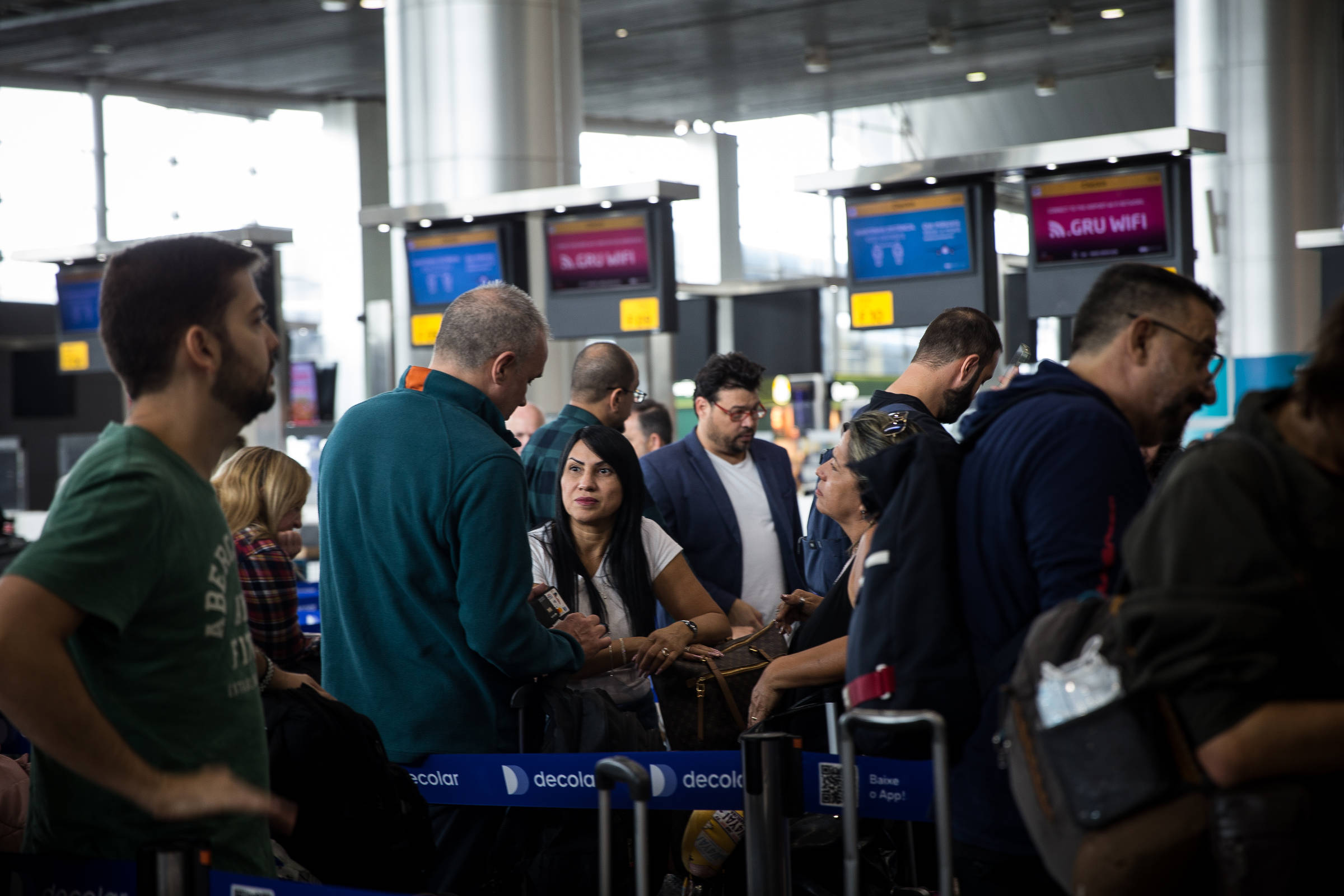 The Federal Revenue has updated the rules for controlling the entry and exit of currency in kind from the country. The measure aims to align customs control with the changes promoted by the new Foreign Exchange and International Capital Law (Law No.

Among the main changes is the new cash inflow and outflow limit, without declaration, which goes from R$10,000 to US$10,000 (about R$52,400) or the equivalent in another currency.

If the traveler has an amount above this ceiling, he must make the Electronic Declaration of Travelers Goods (e-DVB). There was also the exclusion of control for carrying checks and traveler’s checks.

The new legislation was published on December 30, 2021 to enter into force one year after its publication.

It deals with the Brazilian exchange market, Brazilian capital abroad, foreign capital in Brazil and obtaining information by the Central Bank for the preparation of official macroeconomic statistics. Like the Federal Revenue, the BC is also updating its regulations to comply with the law.

On November 28, the Federal Revenue Service published Normative Instruction 2.117/2022 in the “Official Gazette”, which amended provisions of previous publications affected by the new rules.

Normative Instruction 1059/2010 deals with customs control procedures and tax treatment applicable to traveler goods; 1,082/2010 establishes the Electronic Declaration of International Physical Movement of Values ​​(e-DMOV); and 1,385/2013 provides for the e-DBV, the customs clearance of accompanied baggage and the carrying of valuables.

Facebook
Twitter
Pinterest
WhatsApp
Previous article
Ukraine: 40% of the Kyiv region without electricity after the new Russian attacks – Breaks in water supply
Next article
Violence and harassment at work: One in five have experienced them, according to an international survey