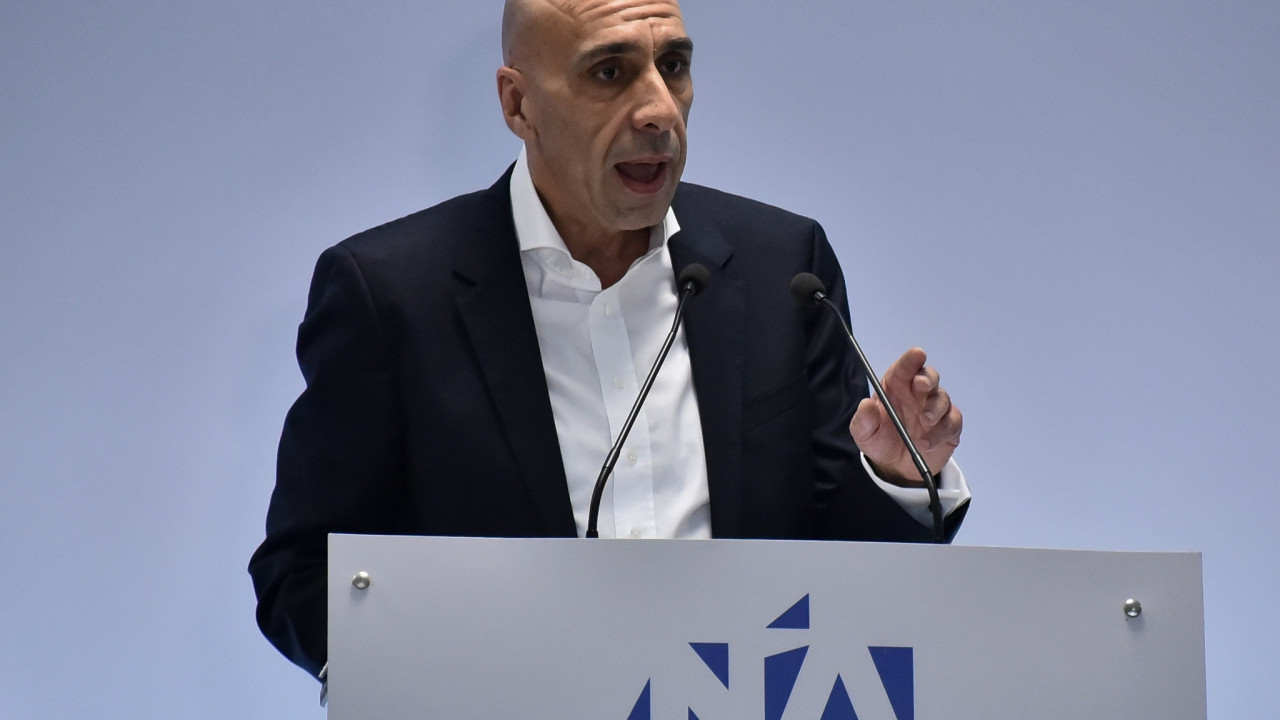 The Deputy Minister to the Prime Minister refers to the decision of Kyriakos Mitsotakis to maintain the 3% ceiling on professional rents for 2023 as well, in his post on social media,

The Deputy Minister to the Prime Minister, Yiannis Bratakos, refers to Kyriakos Mitsotakis’ decision to maintain the 3% ceiling on professional rents for 2023 as well, in a post on social media.

In his message, Mr. Bratakos focuses on the fortification of small and medium entrepreneurship against the risk of price increases.

“We fortify businesses against the risk of price increases. We maintain the ceiling of 3% in the adjustment of professional rents for 2023”, he notes.

It is noted that recognizing the difficulties of the market and the daily life of small and medium-sized entrepreneurs who lease properties to house their businesses, the Prime Minister, Kyriakos Mitsotakis, announced yesterday from Tripoli the extension of the emergency measure that was taken last April for a maximum of 3% in the adjustments of the professional leases.

“Based on the great difficulties of the market and knowing how difficult everyday life is for small and medium-sized entrepreneurs who rent real estate, the 3% ceiling on professional leases is maintained for one more year. It is a significant breather for businesses that would otherwise have to adjust their contracts based on inflation and would have increases in the order of 8%, 9%,” the Prime Minister said from Tripoli on Monday night.

Facebook
Twitter
Pinterest
WhatsApp
Previous article
Pensions: Earlier the payment of January’s main and auxiliary pensions
Next article
On Friday, the police officer who shot the 16-year-old apologized for the criminal charges