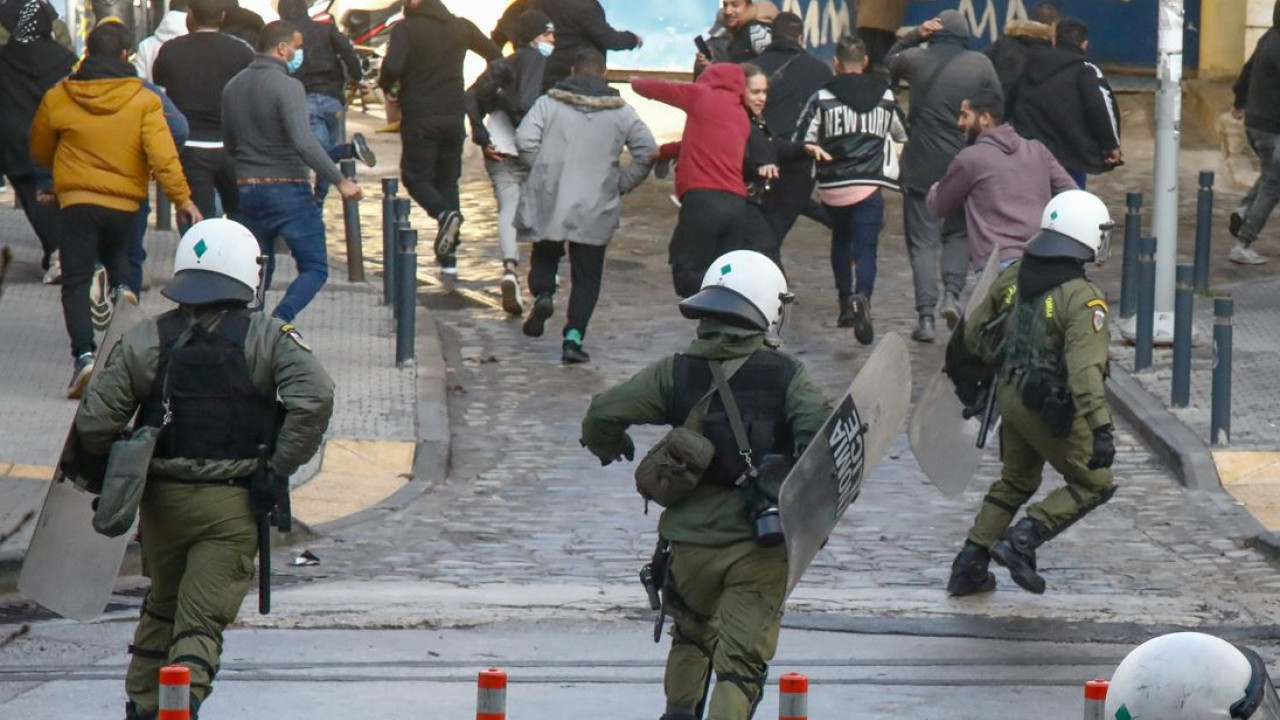 After the deadline, the 32-year-old policeman was led in handcuffs by his colleagues to the detention centers of the Thessaloniki Security.

The 32-year-old police officer who is accused of shooting the 16-year-old during a pursuit, seriously injuring him, requested and received a deadline to apologize on Friday morning before the first regular investigator of Thessaloniki.

At his expense criminal proceedings were brought for attempted murder with possible malice and executing an illegal shooting to immobilize or neutralize (the first act is a felony and the second is a misdemeanor).

After the deadline, the 32-year-old police officer he was led in handcuffs by his colleagues to the detention centers of the Thessaloniki Security.

The defendant – through his lawyer – denies the charge, stressing that he did not act with homicidal intent.

He reportedly claimed that he fired because of the danger to his colleagues and in particular the riders of the leading machine.

He reportedly said he fired “once into the air to intimidate”, while for the second shot that hit the 16-year-old in the head, he reportedly claimed he fired “instinctively downwards, aiming for the tires of the car”, and then described the circumstances in which he opened fire, he reported that the machine he was riding in was moving at speed and due to the road surface had frequent bounces.

The 34-year-old arrived at the Courthouse very early on Tuesday morning, under draconian security measures.

By decision of the Headquarters of EL.AS. was suspended and an Administrative Sworn Examination was ordered against him.

Outside the Thessaloniki courthouse there were incidents between a Roma group and MAT forces. The Roma were shouting slogans against the police.

The 16-year-old who received a bullet in the head, underwent a long-hour surgery on Monday at the General Hospital of Thessaloniki Ippokrateio, where is hospitalized in serious condition.

Facebook
Twitter
Pinterest
WhatsApp
Previous article
Bratakos to maintain the ceiling on the adjustment of professional rents: We are fortifying businesses
Next article
Cavusoglu is threatening: Either Greece backs down or we do the right thing