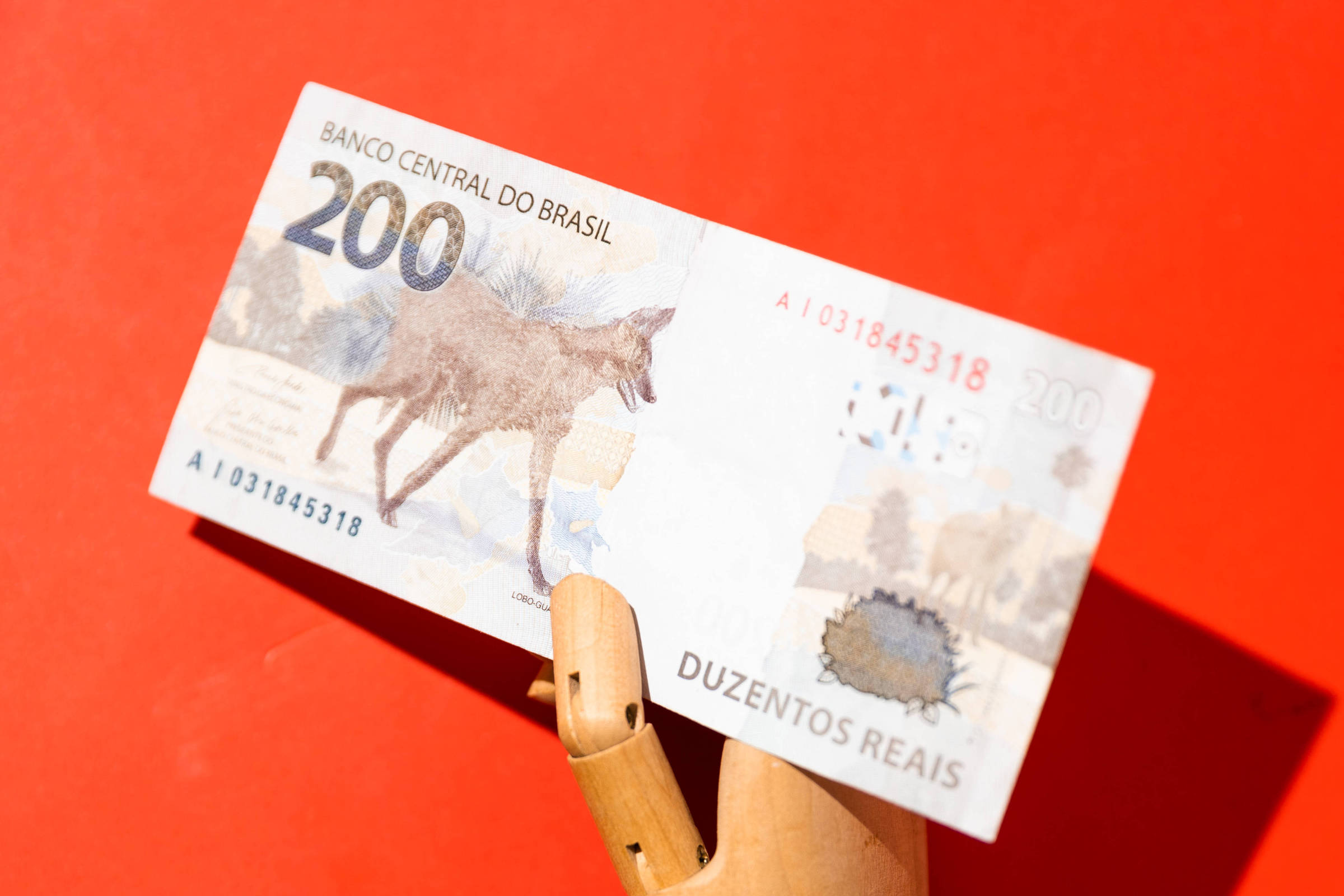 Large companies are investing in Costurando Sonhos, one of the G10 Favelas’ income-generating projects that has already spread to six large communities in the country.

What started as a sewing workshop, became a virtual store with fashion designers selling exclusive pieces from their own brand, which has already been presented at SP Fashion Week.

This week, Latam became a partner in the program. The airline decided to recycle its employees’ uniforms. Initially, a batch of five tons will be donated to be recycled. According to the company, 70 seamstresses will be allocated for the job.

According to the company, the initiative is part of the strategy to meet goals of the so-called circular economy (recycling) – eliminating single-use plastics by 2023 and being a company with zero waste to landfills by 2027.

This Tuesday (6), the G10, a group of community leaders and entrepreneurs, met with investors at B3, in São Paulo. The group maintains several initiatives in more than 180 communities in 9 states. Several of them have become profitable companies, such as G10 Bank and Brasil Favelas Express – they plan to go public on the stock exchange in two and a half years.

Santander, Philco and the energy distributor Enel and the Santander bank are some of the sponsors of Costurando Sonhos.

The company’s president, Max Xavier, was one of those who participated in the event at B3. He told Panel SA that, based on the initiative, his company developed projects aimed at low-income people.

“With Eco-Enel, the energy consumer can take disposables to our recycling centers and convert them into credit to reduce the electricity bill”, said Xavier. “This bonus reaches 25% [da conta]🇧🇷

According to the executive, the company also distributes efficient refrigerators and light bulbs in communities to reduce energy consumption.