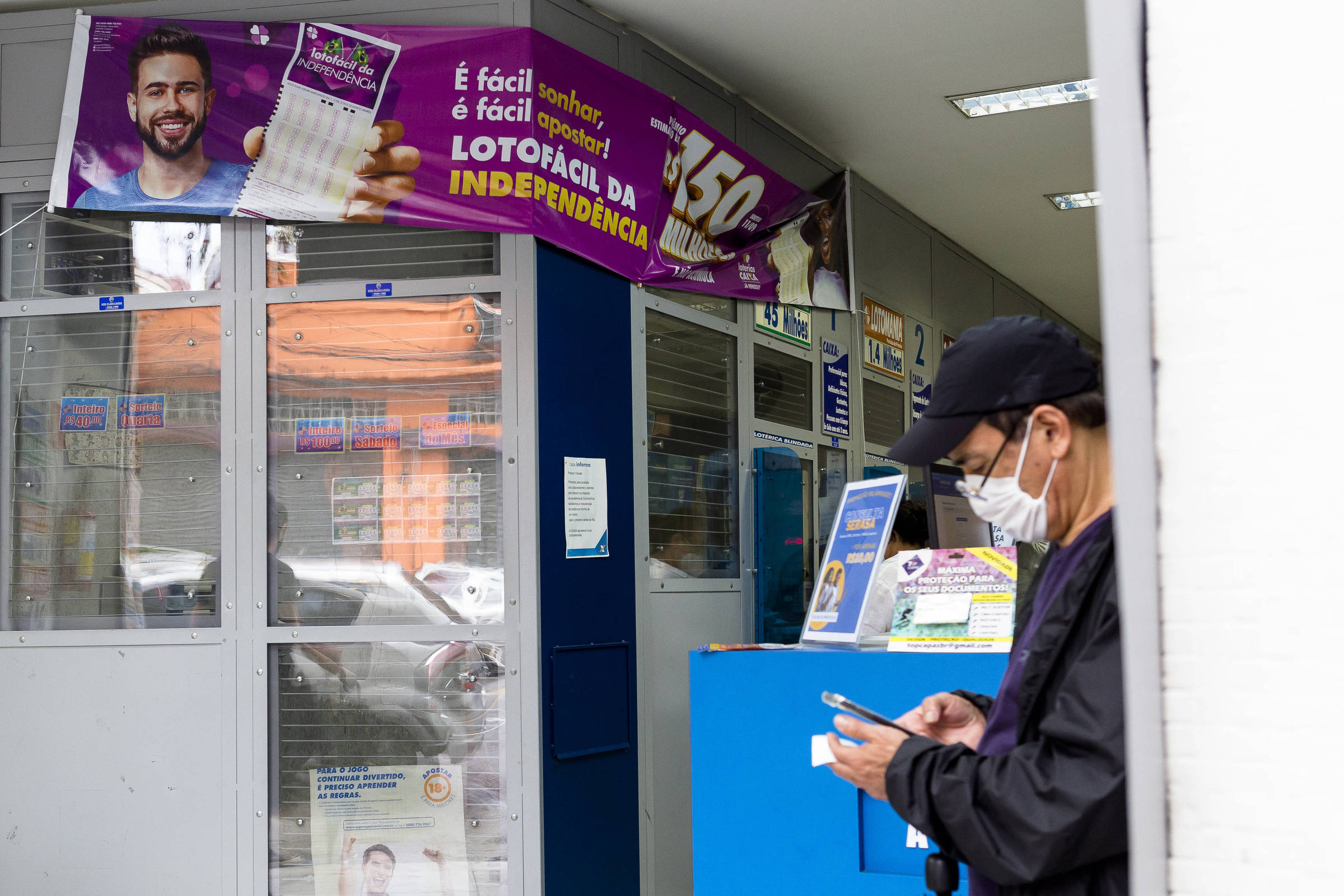 The Court of Auditors of São Paulo (TCE) resumes, this Wednesday (7), the judgment of the auction of lotteries in São Paulo under pressure. The government has already foreseen the concession money in next year’s Budget, almost R$ 1 billion.

The value was revised by determination of the TCE itself after realizing the potential losses for the coffers of São Paulo if the Social Lottery –as it is known– were granted at the initial value.

After the court’s decision, the Budget and Management Secretariat of São Paulo then contracted a study by Fipe (Fundação Instituto de Pesquisas Econômicas). The result indicated that the minimum grant amount must be R$ 906.3 million – almost triple the initial amount (R$ 313.5 million). The contract will be for twenty years.

The auction had already been suspended in March of this year. A representation made to the TCE-SP (Court of Accounts of the State of São Paulo) by the companies Hebara Distribuidora de Produtos Lotéricos, Madrona Advogados, IGT and Scientific Games against the bidding notice alleged lack of wide disclosure, including international, short term, flaws modeling, among other justifications.

After the reformulation of the notice, a new auction was scheduled for December 1st, but two of the companies appealed again. Behind the scenes, the assessment of members of the court is that companies are only interested in barring competition.