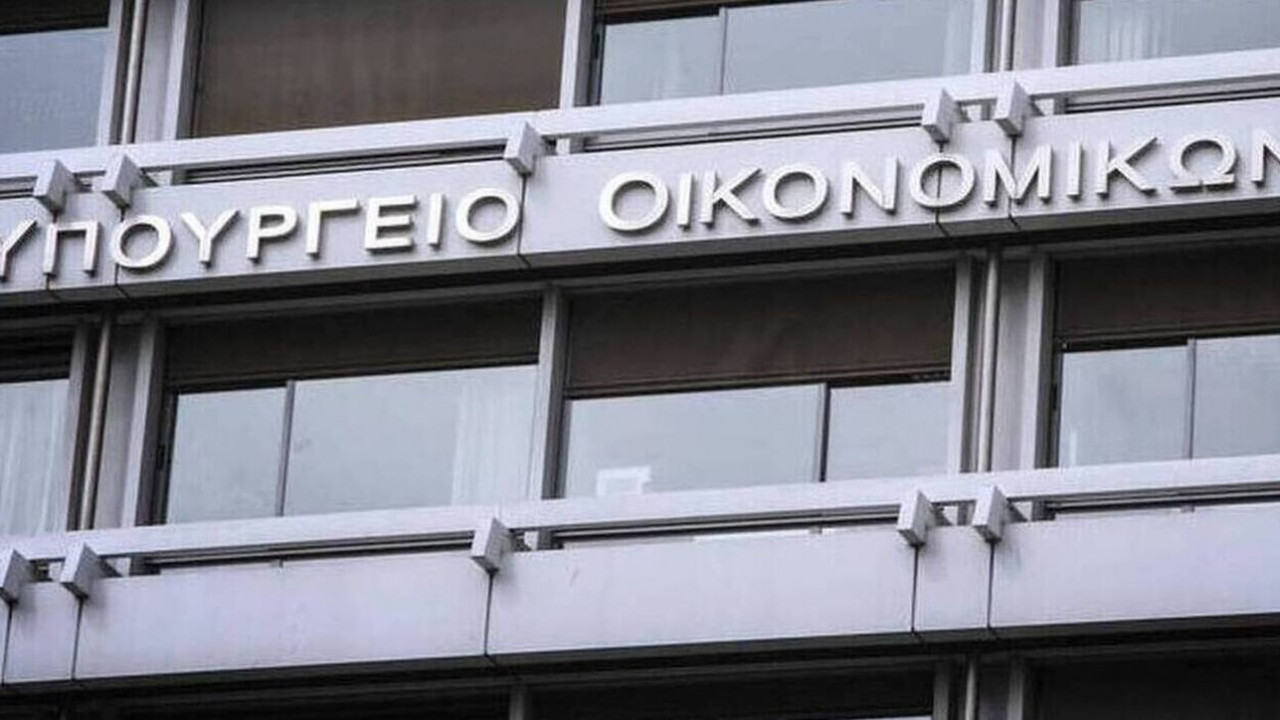 The proposals, with which the banks come to the next meeting with the Ministry of Finance

What they will propose for loans, deposit rates and bank charges

With a complete proposal at four points that the Ministry of Finance has put on the table the banks are expected to attend the meeting that is scheduled to take place between the two sides, during the week, probably next Thursday.

Sources from the Ministry of Finance state that nothing has changed in relation to what was said 10 days ago, but there is also no information regarding the content of the positions with which the banks will come to the meeting.

They also mention “we are waiting for them to bring their proposals at the next meeting”.

On the other hand, sources close to the banks or in a position to know, state that there is an outline of the proposals that will be submitted which they are not far from the pursuits of the financial staffas at least they have been described in statements by government officials.

The banks’ proposal for informed loans is to create a common fund through which 50% of the additional installment caused by the increase in interest rates will be financed. It has not been made clear whether the remaining 50% will be proposed to be financed from the state budget or where the support of the borrowers will run out.

The reference rate will be the one in force in July 2022 and the duration of the support for informed borrowers will be 12 months, starting from January 1.

The criteria for the subsidy will be similar to those that applied in BRIDGE 1 and it is estimated that approximately 30,000 borrowers will be beneficiaries.

Always according to the same estimates, the cost of the banks’ voluntary intervention will not exceed 40 to 50 million euros.

In the same proposal, which we remind you should not be taken for granted that it will be adopted by the government, beneficiaries will be all those who have an informed mortgage loan with a variable interest rate, belong to the category of vulnerable, regardless of whether the loan remains in the bank or has been sold through securitization in some SPVs.

In this matter it is not clear whether the proposal can satisfy the government’s aspirations. Two key points. The first has to do with whether the proposal to subsidize 50% of the additional amount resulting in the installment due to the increase in interest rates is considered satisfactory and secondly whether the 30,000 borrowers is a satisfactory number that answers the demands of society at this crucial moment .

However, information indicates that the Ministry of Finance will want something more in both issues, asking for the bar to be set much higher.

Regarding the rest of the issues that have been put on the table by the government, there will also be a response from the banks.

As far as they are concerned loan arrangements through out-of-court settlementthe position of the banks is that they will run at a faster pace, so as to satisfy the targets set by the government, about one billion euros in the near future by intensifying the acceptance of the proposals made by the borrowers.

The two other issues are decrease in supplies which are launched by the banks and there will be a presentation of the design that will be focused on the IRIS that credit institutions run through web banking.

Regarding the increase of interest on depositstheir increase has already started and it is very likely that at the meeting that will take place almost all banks will have done so to at least one degree.

Finally, it should be noted that in all matters, especially in that of supporting consistent borrowers, acceptance of the program by the Single Supervisory Mechanism is a condition.