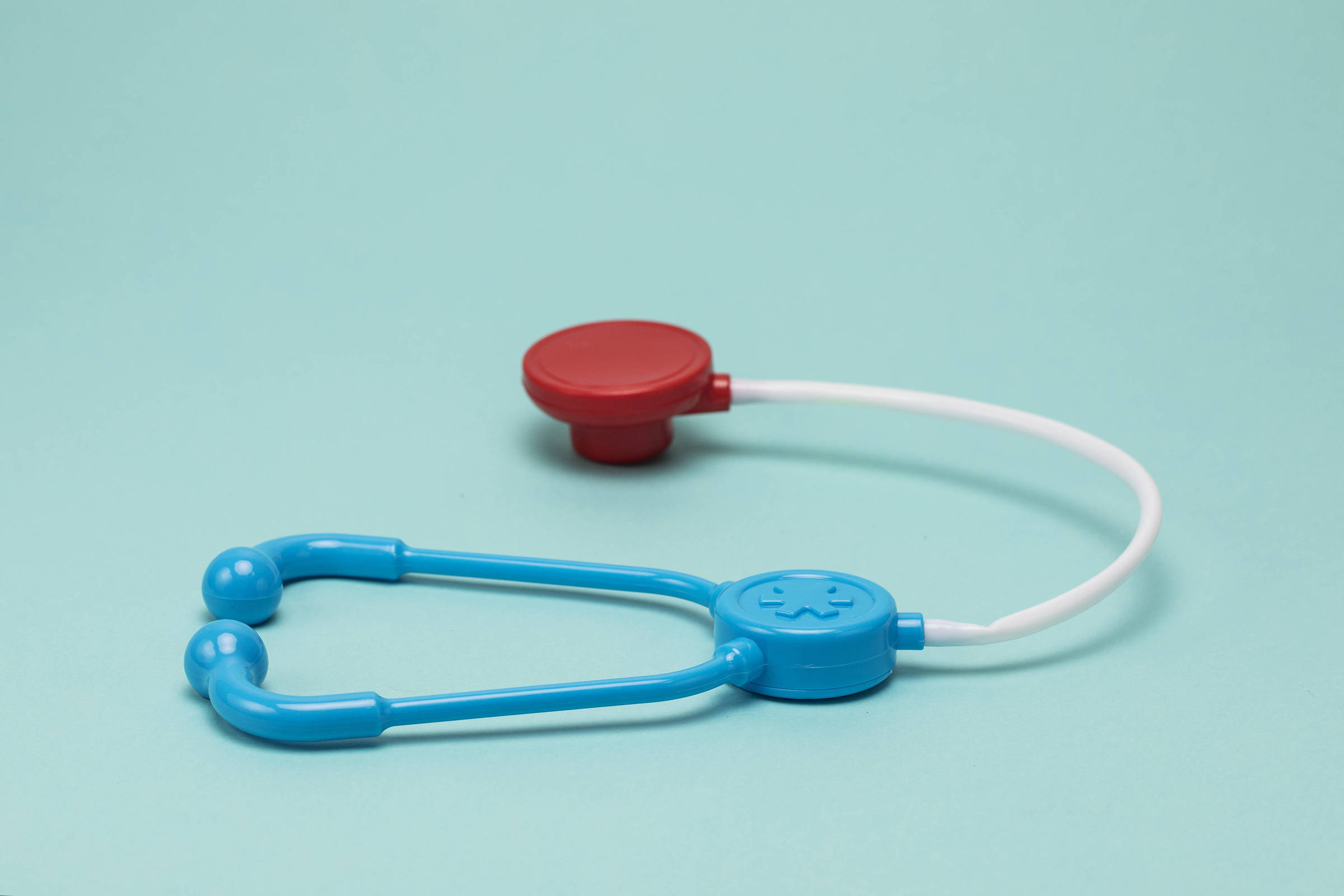 Panel SA: Cade decides whether to impose restrictions on the purchase of SulAmérica by Rede D’Or

Nine hospitals went to Cade (Administrative Council for Economic Defense), at the end of November, to complain about the approval, without any type of restriction, of the purchase of SulAmérica by Rede D´Or – a deal worth R$ 15.4 billion. The appeal will be judged this Wednesday (14).

The group includes some of the main hospital chains in the country, such as Albert Einstein, Sírio-Libanês, Beneficência Portuguesa, HCor and Oswaldo Cruz. They are not against the deal, but claim that, as approved by the General Superintendence, it will allow Rede D’Or to have full access to strategic commercial information on its main competitors.

Therefore, they ask Cade for some type of protection to avoid future discrimination, in case the merger with SulAmérica is carried out. The health plan company has hospitals that are now complaining to Cade among its suppliers.

The case was approved without restrictions, on November 7, by the General Superintendence (SG), the technical area of ​​the competition defense court.

In the analysis of SG technicians, the operation involves groups that operate in different areas – which is why there would be no reason for the process to even be judged by the court.

However, faced with the risk of having their strategies revealed to a strong competitor, the hospitals want attention and filed appeals shortly after the decision.

Now, it will be up to the board to decide whether to uphold the SG’s decision. There are several exits.

One of them is that the board maintains the superintendence’s decision, without any alteration. This is the most likely, according to members of Cade heard on condition of anonymity.

Another possibility is approval with restrictions, as requested by hospitals. The court could also veto the operation, contrary to the superintendence’s decision, but this possibility is considered remote.

Behind the scenes, there are rumors that there may be a request for a view, which would paralyze the process. A counselor could also ask for avocation, in which case he takes the case to himself to study it until it is referred for judgment by the court.

At the ANS (National Supplementary Health Agency), responsible for the sector, the assessment of the business was transferred to next week awaiting the decision at Cade.