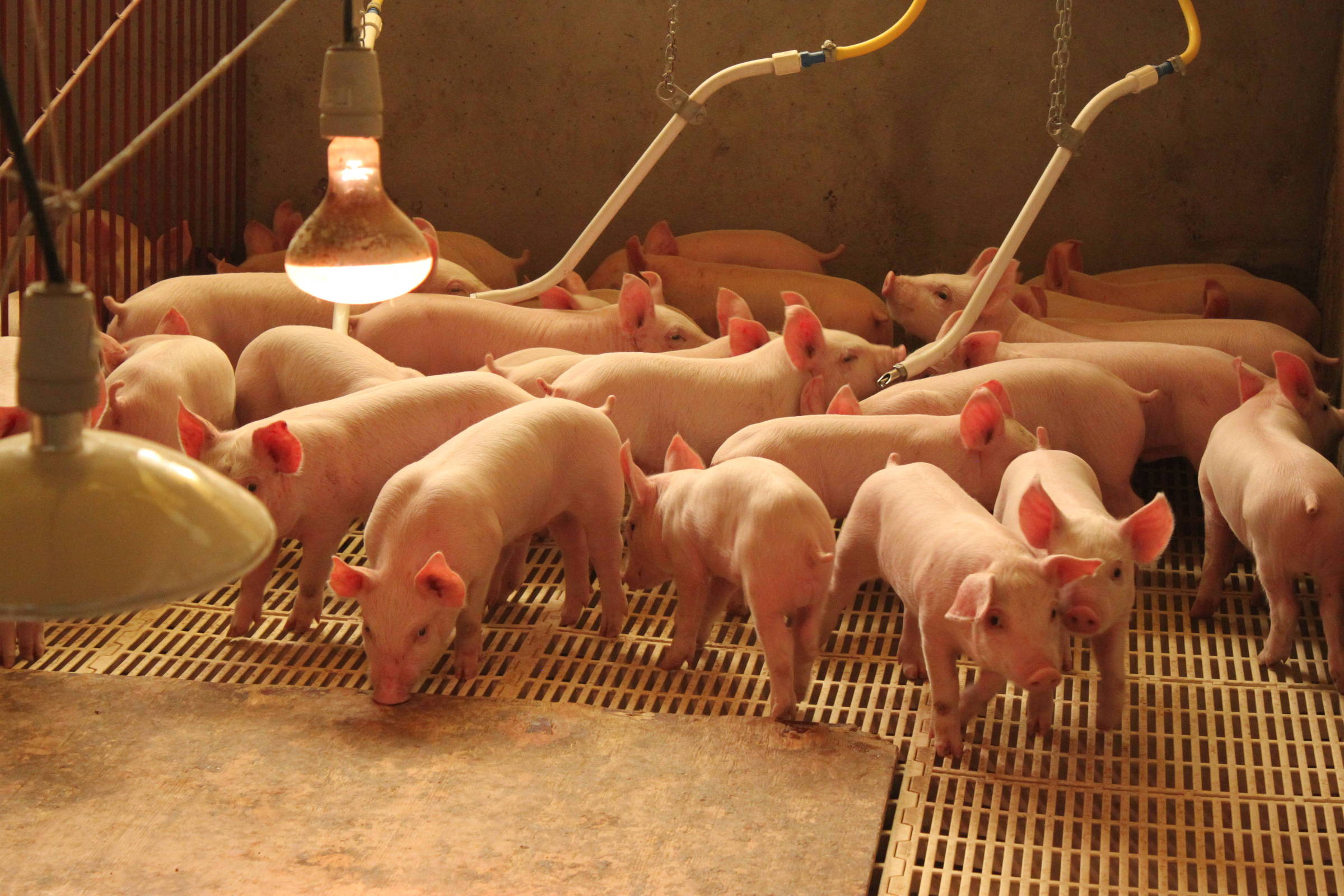 Shuttle: Chicken and pork meat production will be record, but price changed level

Brazil will produce a record volume of chicken and pork next year. The consumer, however, will continue to pay dearly for proteins.

This pressure on domestic meat prices comes from the high cost of raw materials used in animal feed, according to Ricardo Santin, president of ABPA (Brazilian Association of Animal Protein).

For him, even worse for competing producing countries, which seek these raw materials in the Brazilian market.

In addition to the cost of corn and soy, external protein producers, mainly those in the Northern Hemisphere, also have other costs, such as energy. According to Santin, Brazil remains more competitive than competitors in this sector.

This shows the Brazilian export potential. Next year, the country will place 5.2 million tons of chicken on the foreign market, 8.5% more than in 2022.

Foreign sales of pork rose to a record 1.25 million tonnes, 12% above those obtained this year, according to ABPA estimates.

The scenario is good, but there are some points of attention in the foreign market. Inflation is high all over the world, the world economy is slow and the avian flu already affects 40 countries.

Internally, the president of ABPA sees some positive points, such as the drop in unemployment, the readjustment of the minimum wage and the money to be injected with the aid of R$ 600.

In the case of chicken meat, the volume produced in the world has been increasing since 2016, and is already close to that of pork. This year there will be 101 million tons, according to information from the USDA (United States Department of Agriculture).

In 2023, Brazil is the only one among the main producers with the potential to increase exports. In chicken meat, after assuming the second world position in production, the country will maintain the first position in exports.

National production of chicken meat rises to 14.7 million next year, up from 14.5 million this year. That of pork goes to 5.15 million, up 4% over this year, according to ABPA estimates.

Less gases Yara, seeking to reduce the emission of greenhouse gases, is starting to transport fertilizers with a truck powered by CNG. According to the company, the operation results in a 10% reduction in greenhouse gases compared to diesel vehicles.

Less gases 2 The company, which works in the plant nutrition sector and aims to become climate neutral by 2050, carried out the first test shipment from Cubatão (SP) to Sumaré (SP), a journey of 200 km, with a volume of 32 tons.

Cabotage Yara also carried out the country’s first shipment of bulk fertilizers via cabotage in this nano. It sent 15 thousand tons from Rio Grande (RS) to São Luís (MA). The operation would require 405 trucks per 3,000 km of highways.

Facebook
Twitter
Pinterest
WhatsApp
Previous article
In Athens the World Karate 1 Series A tournament
Next article
USA: Congress repeals the obligation of the military to be vaccinated