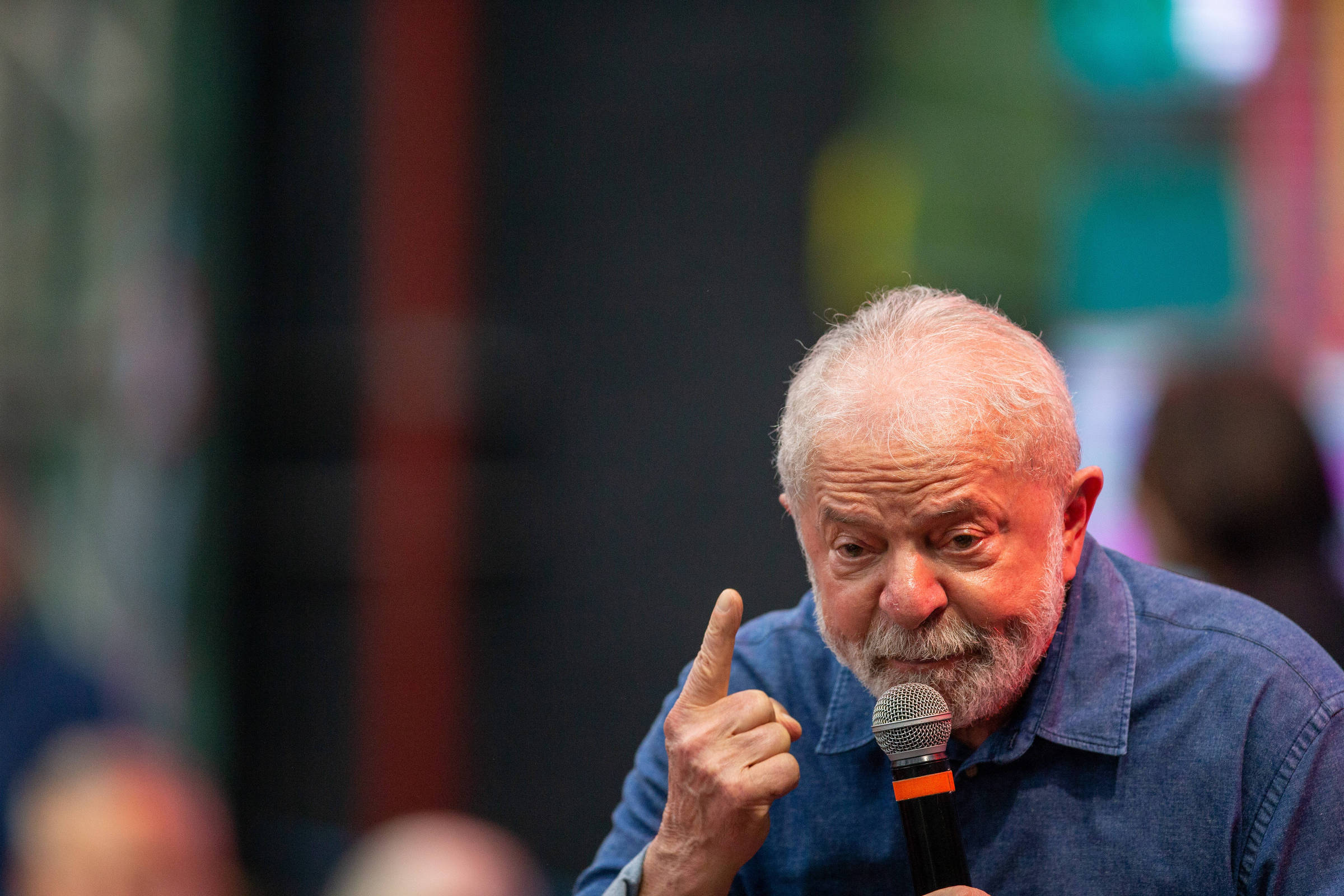 The decision to end privatizations in the country, announced on Tuesday (13) by the president-elect, Luiz Inácio Lula da Silva (PT), directly affects six privatization processes of federal assets that were already being carried out by the PPI (Programa de Partnerships and Investments).

For economists, it may also have an impact on the country’s fiscal situation, as privatizations can be used to reduce debt or reduce the need to capitalize companies, in addition to casting doubt on the fate of dependent state-owned companies that consumed R$ 21 billion from the 2021 budget.

Among the ongoing processes in the PPI, the most advanced is that of Emgea (Company Manager of Assets) responsible for recovering Union credits. The process is currently awaiting a decision by the TCU (Federal Court of Auditors).

Two other processes that have already completed the public consultation stage are considered the most relevant in the package: Correios and the port of Santos.

The suspension of the privatization of Correios is a campaign promise by Lula. At the beginning of the government’s transition, former Minister of Communications and member of the transition team Paulo Bernardo proposed ending the process “right after leaving”.

With an estimated R$ 30 billion in investments, the privatization of the largest Brazilian port has also been the target of criticism by the transition team of the elected government. The Bolsonaro government tried to carry out the auction later this year, but the plan did not move forward.

One of the alternatives considered by the transition team in the area of ​​infrastructure, led by former Minister Miriam Belchior, is to authorize only the privatization of access to the canal, in Santos — and not the entire infrastructure (port and canal).

The PPI plan also includes the ABGF (Brazilian Agency of Guarantees and Guarantee Funds), which manages funds that guarantee investments, with completed studies. In the study phase, there are Companhia Docas da Bahia and Serpro (Federal Data Processing Service).

But delayed, still in the study phase, is the sale of a 49% stake in Infraero in the airports of Guarulhos, Confins, Galeão and Brasília. The process was delayed to wait for the concession of Congonhas and Santos Dumont airports.

Of all the privatization projects foreseen by the PPI, two have an auction scheduled for this month, even before Lula’s inauguration. These are sales from Ceasaminas, which manages food warehouses in cities in Minas Gerais, and from the Belo Horizonte subway.

For Henrique Meirelles, former finance minister and former president of the Central Bank, the decision on privatizations should respect pragmatic criteria. “The State has no resources, as it is in deficit and has high debt, to finance all state-owned companies and infrastructure works.”

The need for eventual contributions in state-owned companies or additional expenses in infrastructure, says Meirelles, can put even more pressure on interest rates, since it increases the need for Treasury financing.

Economist Elena Landau, who was director of privatization at the BNDES (National Bank for Economic and Social Development) from 1994 to 1996 and one of those responsible for the privatization program of the Itamar Franco and FHC governments, questions the absence of plans for so-called state-owned companies dependents, those who need public resources to survive.

“The possibility of maintaining companies that are not viable, which are dependent on the Treasury, compete in the primary budget and do not return service to society like Valec or Telebrás is bad.”

She considers that it was already expected that Lula would not study the sale of large state-owned companies, such as Correios or Banco do Brasil, but “there is a group of companies that the government should either sell or merge, because they do not fulfill any role”.

There are currently 18 companies of this type, operating in sectors such as research, supply, transport and health. Although the Minister of Economy, Paulo Guedes, has announced plans to reduce that number, the process has not moved forward.

In May, the government authorized the merger of Valec and EPL, into a company called Infra SA The first was created to develop the bullet train and received R$ 518 million from the Treasury in 2021; the second studies logistical alternatives and ended up with R$ 78 million.